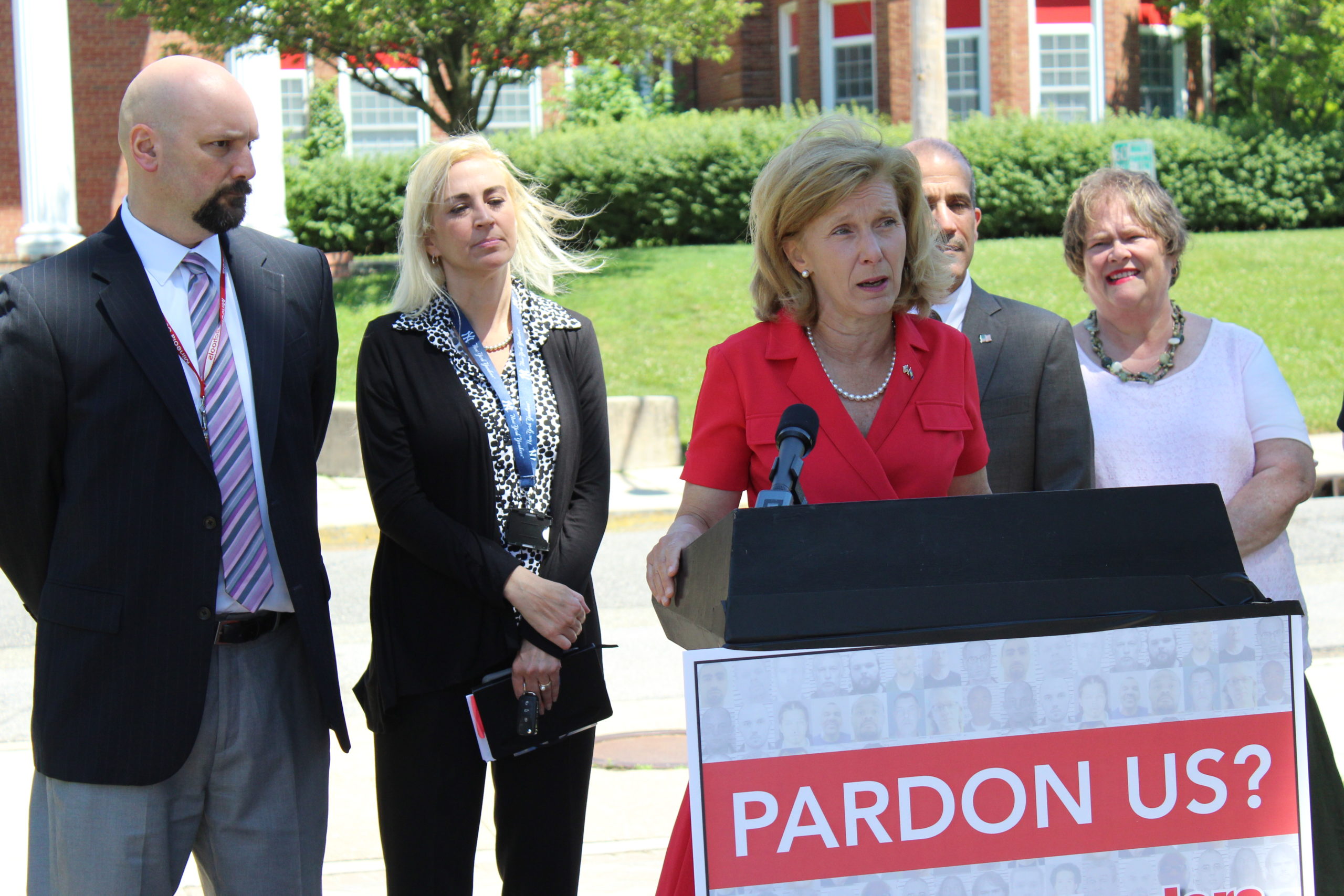 State Sen. Elaine Phillips (R-Flower Hill) said Gov. Andrew Cuomo is giving a hall pass to sex offenders to shop for new victims through a set of conditional pardons the Democratic governor issued in May.

The pardons will restore the right to vote for 24,086 people that have been released from prison and living under community supervision.

Phillips was joined by Mineola Superintendent Michael Nagler and New Hyde Park-Garden City Park Superintendent Jennifer Morrison, as well as members of the Mineola Board of Education, at a press conference calling on Cuomo to release the names of the pardoned felons and provide notification to schools on Monday outside of Jackson Avenue School.

While the list of the offenders has not been released, Phillips identified almost two dozen sex offenders in the area, one in Mineola, that are receiving pardons by cross-checking that state’s online Megan’s Law registry with a database of parolees.

“Sex offenders are listed in the Megan’s Law registry because they are judged to pose a risk to children and society in general, so it makes no sense to give them the temptation to enter and remain in a school, ostensibly to cast a vote on Election Day,” Phillips said. “We need the governor to act immediately to reverse this decision, and to immediately tells us his plan to keep our children safe.”

Nagler said that as a superintendent his number one job is to keep students safe.

Nagler said it seems “completely ridiculous” to ask registered sex offenders, “that should not be near children,” inside schools to vote.

“It’s an issue that came, quite frankly, as a surprise to me, and something I can easily put my support behind to stop,” Nagler said.

Both Nalger and Morrison said they also support taking polling places out of schools entirely.

Although some schools choose to give students the day off on Election Day to avoid security issues, Phillips said due to programs and activities schools are never fully shut down.

She added that giving off for Election Day is not common across the state.

Phillips has not heard a response from Cuomo or his office since sending a letter over a week ago, according to members of her staff.

When the pardons were announced in May, Cuomo said in a release that the right to vote is “fundamental and it is unconscionable to deny that basic right of citizenship to New Yorkers who have paid their debt to society.”

“Restoring a voice to men and women reentering their communities will strengthen our democracy, as well as the reentry process, which in-turn will help reduce recidivism,” Cuomo said.

Phillips is specifically calling on Cuomo to release the 24,086 pardoned felons names, including the crimes they committed, their sentences and current addresses.

She’s also calling on Cuomo to provide notification to schools and law enforcement in local communities where the felons currently live, and provide the detailed steps the state is planning to make sure sex offenders to not vote in schools.

Thomas Mailey, a spokesperson from the New York State Department of Corrections and Community Supervision, said in a statement that “the Department is taking the appropriate steps to ensure that these parolees abide by the conditions of their parole while exercising their right to vote, as parolees do in 18 other states  and Washington D.C.”

Phillips’ push to protect children from potential predatory voters follows her hesitation to back the Child Victims Act, which would expand the statute of limitations for criminal and civil cases involving child sexual abuse and allow a one-year look-back window to try former cases.

Cuomo included the Child Victims Act in his version of the proposed budget, as did the Democratic-controlled state Assembly which has also passed the bill for several years.

The Republican majority state Senate did not include the passage of the bill in the final budget, and has never let the bill come to a vote to the senate floor.

Before the budget vote, Phillips had said that she did not believe the decision to change the law should be done “haphazardly,” and wanted more time for experts to look at the law.

In May, Phillips co-sponsored another bill intended to help victims of childhood sexual abuse.

Phillips’ version of the bill would create a state compensation fund that would be available to all time-barred victims of child sexual abuse.

The fund, which would be overseen by the New York State comptroller and a chief administrator, would be comprised of $300 million in asset forfeiture funds from the Manhattan district attorney’s office. 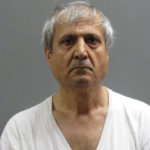 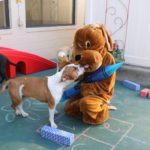