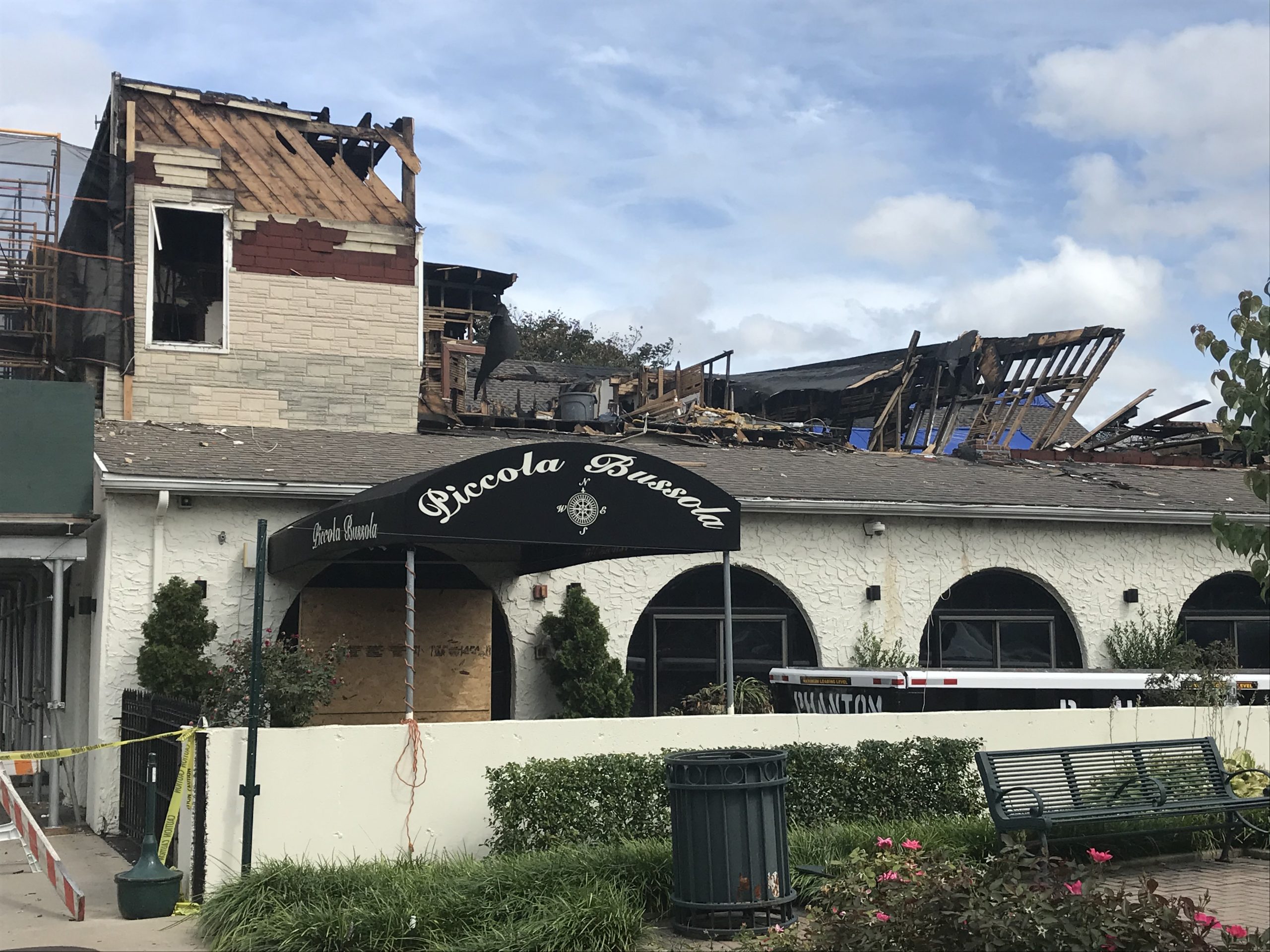 Two weeks after his restaurant, Piccola Bussola, was destroyed in a fire, owner Tony Lubrano said that he hopes to one day reopen the eatery the same as he once had it, but has been told that could take about a year and a half.

Lubrano said the opening will depend on what the Village of Mineola will allow him to do with the building, adding that the structure is “probably older than the building code.”

The county fire marshal informed Lubrano that it was an electrical fire that started somewhere above the first floor. Had it started in the kitchen, he said, the building likely could have been saved because the kitchen is built to contain fires.

Lubrano said as of now, the consensus between the building department and an architect who looked at the building is that the entire structure will have to be torn down. He hopes the first floor can be salvaged since that would make rebuilding the restaurant easier.

Four apartment units were destroyed along with the restaurant, one of which was empty at the time.

The eight tenants all escaped safely from the blaze but two families, a mother and daughter and father with three young boys, are staying in hotels and with family while looking for a new place to live. Another tenant, a single man, is moving out of state.

Lubrano described the outpouring of support that came from the community in wake of the fire for himself, his employees and the displaced tenants. Two GoFundMe pages have been set up for the fire’s victims, one of which has raised over $14,000. Lubrano is giving the money from the fundraisers to his tenants and employees.

Restaurants were already struggling since the beginning of the COVID-19 pandemic. Piccola Bussola had converted to a take-out business model, delivering pre-packaged meals to customers and donating them to first responders.

Lubrano said some of his employees have worked with him for decades. Five of his wait staff has been at Piccola Bussola since it opened 18 years ago.

He said such longevity is unusual in the restaurant industry. He is trying to find work for his staff, some have been given work at other North Shore restaurants owned by Lubrano’s brothers and others have found jobs elsewhere.

Lubrano is a former president of the Mineola Chamber of Commerce and his restaurant was a frequent host venue for its meetings. He said he was extremely grateful for the support the village offered. He said in the days after the fire, his phone was saturated with text messages of support.

“I would respond to one and three more would come in,” Lubrano said. “I didn’t even know I knew so many people. One day I’ll try to personally thank everybody.”

He also wanted to thank the firefighters who responded to the scene and tried to save the building, spending hours battling the blaze. 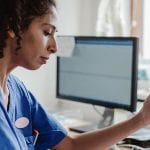 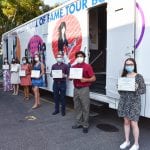