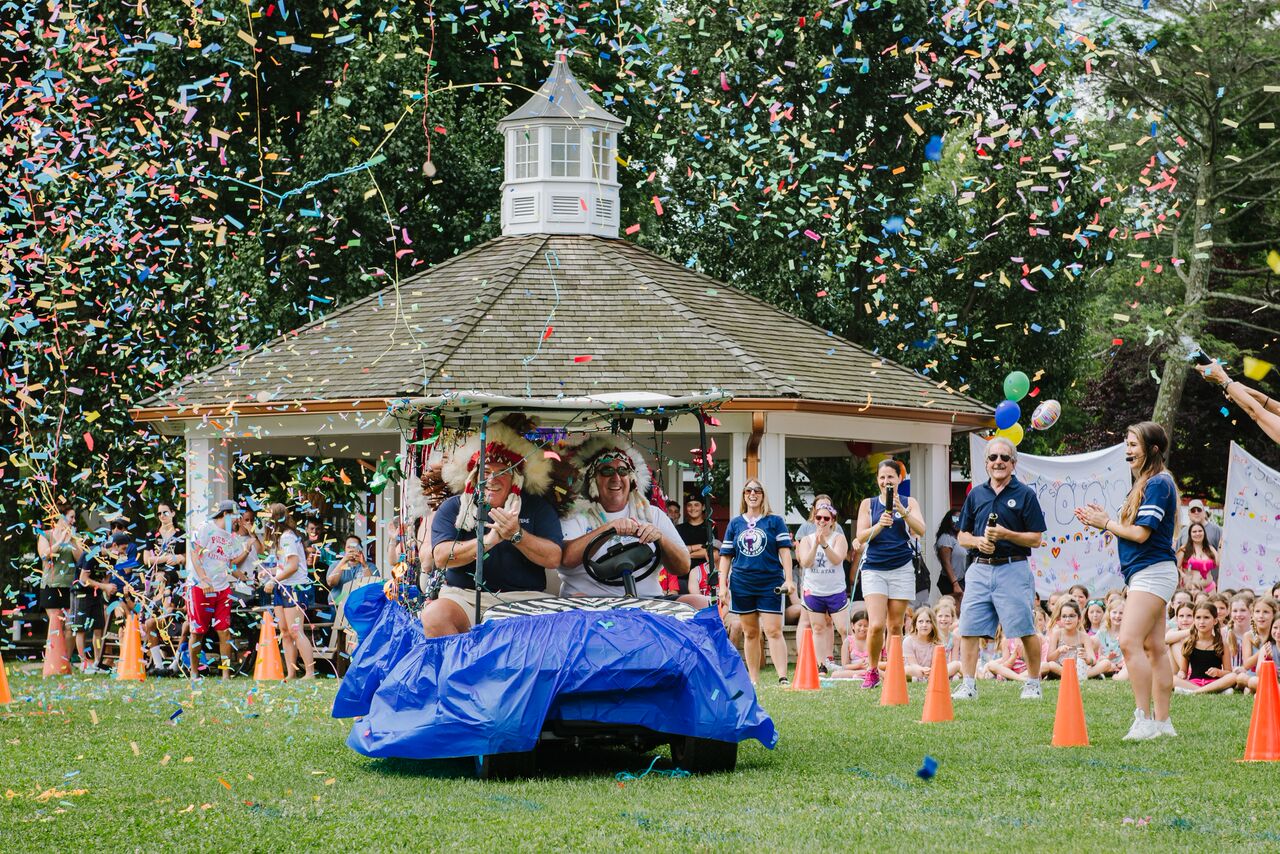 Cousins Will Pierce and Courtney Pierce Philippou grew up on the Pierce Country Day Camp property. They lived there, they went to camp there, and now they’re back as fourth-generation owners and directors of the 100-year-old summer camp in Roslyn.

“Since I was a little child, I’ve grown up here. I was a camper here, I went to our sleep-away Camp Birchmont in New Hampshire; this is my backyard,” Philippou said. “I’ve had so many personal memories. We live and work here on the grounds. Not only is it my backyard, but it’s a wonderful place for the campers and staff to come every day and make their own memories.”

Founded by their great-grandfather Forrester “Pop” Pierce in Deal, New Jersey, in 1918, America’s first day camp has remained in the family ever since, Pierce said.

“We are the first private day camp in America,” Pierce said. “In 1918, that’s when the automobile was coming out, which would really make day camping possible, so it was originally started to watch people’s children during the day while they were at the beach or enjoying the Jersey Shore. Pop was a gym teacher and football coach, and he ended up finally being able to realize his dream of purchasing property rather than running it from a leased location when he bought the Roslyn property.”

The camp boasts one of the largest aquatic centers in Nassau County with seven pools divided by age group, including an Olympic-sized indoor pool that ranges from 3 feet to 12 feet deep for all ages of campers to use on the rare rainy day, Philippou said.

“We like to say it never rains at Pierce,” Philippou joked.

The 27-acre property is filled with activity stations, multiple sports fields, a splash ground and a three-person zip line race over the pond for the 3- to 13-year-old campers, all revolving around the former Villa Marina mansion in the center.

“The mansion in the middle of our property is a replica of the Tuscan villa where the owner [Frank C. Henderson] and his new wife spent their honeymoon,” Pierce said. “Now it’s our preschool [Pierce Country Day School] and one of the main indoor facilities we use for our camp.”

The preschool, founded in the 1950s by Pierce’s grandfather, runs from September through June, but during the summer, it’s all about camp.

And camp is all about traditions.

Philippou said the generations of campers who became counselors and are now parents come back with their children for “pow wows” where one of the camp’s most remembered tradition is the hallmark of the night: the hoop of fire.

“It was started by my great grandfather, my grandfather then took it over, my father did it for 40 years, and for the last five years, Will has been doing it,” Philippou said.

After singing and dancing and making “magic rock candy,” Philippou said her cousin climbs to the top of a totem pole while staff on the ground lights a gasoline-filled hoop. As the campers, counselors and parents cheer, Pierce cannonballs through the hoop into the pool, providing for quite the spectacle.

“The campers, and staff and parents too, are just amazed by it,” Philippou said. “It’s a pretty cool ending of that night.”

Pierce moved back to Long Island five years ago after working in commercial real estate in Los Angeles after he got married and realized he wanted his children to have the same camp-filled experiences he did as a kid.

As director, Pierce now spends much of his time on the business side of the camp, but he always schedules time to be outside, away from his desk and immersed in the camp life.

“The best part of my day is always when I get out of the office, which I religiously do both in the morning and in the afternoon, to interact with my campers,” Pierce said. “I stop by the groups, see how they’re doing, see what excites them and really get to know them better.

“That’s really, for me, why I came back to run my family business. That’s my passion — watching our campers gain confidence, develop new skills, watch them make friendships and really fall in love with camp the way I did as a camper.”

Having a business stay within one family for a century is a feat in itself, and Pierce and Philippou both said they have a special kind of family to make living and working and even vacationing together work.

“It’s pretty amazing that one family has owned and operated this camp for four generations now,” Philippou said. “To have that, it’s pretty rare, and it’s exciting to now be taking over this legacy. The torch has now been passed, and Will and I are ecstatic to take over with the support of our families and a wonderful staff that surrounds us. We hope to leave it to our children and our grandchildren for hopefully 100 more years.”

Philippou has three sons of her own and Pierce has one daughter with a baby on the way, and Pierce said they plan to keep the business in the family for the next 100 years.

“Every decision we make isn’t just the best thing for the next three or five years, it’s really what’s the best thing for the next 100 years,” Pierce said. “That’s our outlook. We’re looking at how this will affect camp today but also 30 years down the road when my daughter and my son and Courtney’s sons are dealing with the things we do now, how will that affect them.” 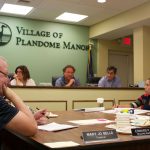 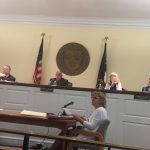