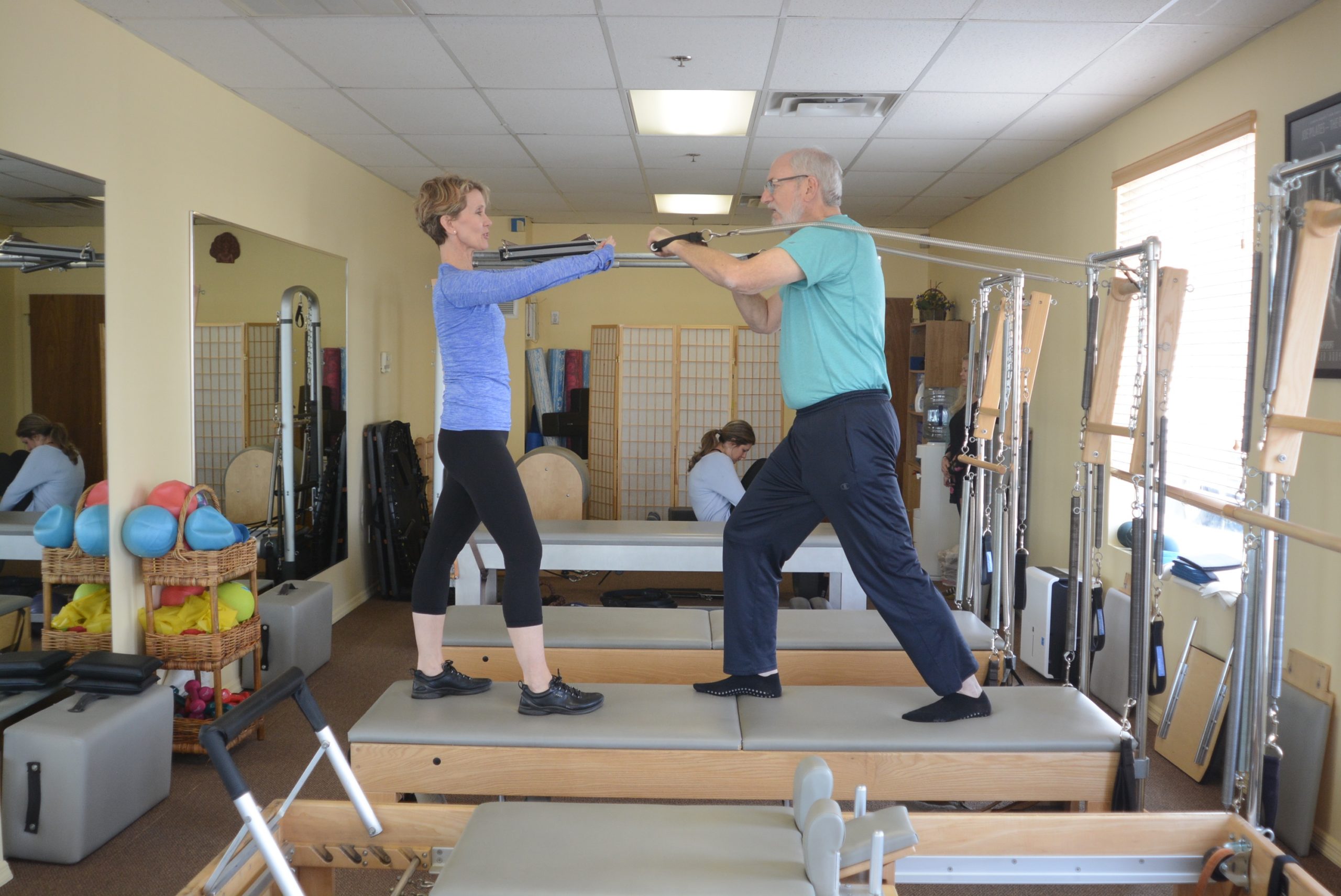 Tricia Dean O’Donnell had spent eight years climbing the ranks of the ballet world when her career suddenly ended. She was a solo dancer for Pennsylvania Ballet in Philadelphia when she sprained her ankle. Had she known then what she knows now, she could have continued her career as a ballerina. But the injury effectively ended her career as a dancer.

“I needed to support myself, so I went into sales,” she said. “But a few years after I retired [from dancing], I missed moving, so I decided to start pilates.”

O’Donnell decided to combine her love of the exercise with her business acumen to start her own business in Port Washington, her hometown.

Since she started teaching classes at Inspiration Wharf in 2000, her studio has doubled in size. But with increasing demand for classes, O’Donnell is moving her business to a larger space at 2-8 Haven Ave., adjacent to the LIRR station. She said the new space would allow for more exercises.

O’Donnell said that what sets her class apart is that she provides her clients with an authentic pilates workout.

“We move around and use all the equipment,” she said. “[Some] will focus on just one piece … they only work one set of muscle groups. A gym will say they have pilates but its just mat work, that’s just one part of the exercise.”

She was instructed by Romana Kryzanowska, who in turn learned from the exercise’s namesake, Joseph Pilates. Pilates was a German immigrant who spent his childhood in sickness, leading to an obsession with physical health. When he moved to New York City in the 1920s, he began teaching an exercise that he felt would improve people’s strength, posture and breathing.

O’Donnell said Pilates originally intended his exercises to be used by boxers and bodybuilders, but his techniques caught on instead with dancers.  Now athletes from a variety of sports like tennis, lacrosse and baseball are using pilates to strengthen their core and improve flexibility.

“With baseball and softball players … it’s not just about the arm, it’s about your core and your legs and the power through their center of gravity,” she said. “It’s fun to see them put it together on the field.”

Some professional athletes have taken up the exercise as well. Jake Arrieta, who won the Cy Young Award in 2015 as the best pitcher in the National League, credited his improved performance to pilates.

Although many of O’Donnell’s clients are retired people and weekend warriors, she has experience training elite athletes. She trained both Sarah and Emily Hughes for several years, the former of whom won the gold medal for singles figure skating at the 2002 Winter Olympics.

For her, though, the most rewarding part of the job was seeing the way the exercise transformed her students over time.

“I see people move more like a dancer, there’s a fluidity and ease to their movement … I find it extremely rewarding,” she said.

And it has helped O’Donnell with her own flexibility and strength. She said after she had sprained her ankle years ago, she couldn’t even jump off the ground. After training with pilates, she is now dancing again.

“Because of the work through [pilates], I can go back to dance class and do what everybody else can,” she said. 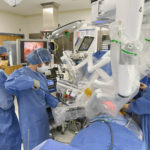