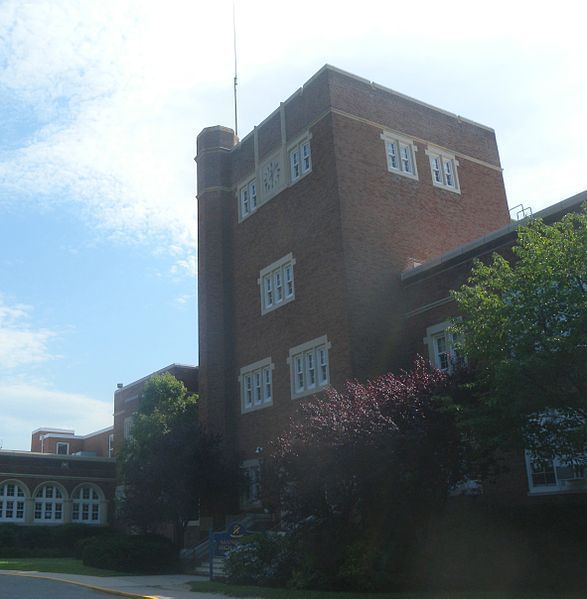 The program will cover nine school districts, including Manhasset, and will allow police to access closed-security cameras from  schools and remotely control door locks when alerted by a school official through a mobile device, a news release from Mangano’s office said.

“This system will provide our responding officers with critical intelligence that will not only save time, but will save lives,” Krumpter said. “While we hope that this system is never truly needed, it is important for us to prepare in case a tragedy, like the many we have seen around the country, strikes here in Nassau County.”

So far the program has started in the Merrick and Bellmore districts, and in the coming weeks Manhasset’s program will launch, as well as those in Garden City, Island Park, Jericho, Levittown, North Bellmore and North Merrick, the release said.

The program has no cost to school districts, and the police department will assist in bringing the security protocol to other interested school districts in Nassau County, the release said.

“From mobile alert technology to first responder alerts and accessing school closed-circuit cameras, this state-of-the-art school security program is leading the nation in protecting our children,” Mangano said.  “I urge school officials to join us in keeping our kids safe, as Nassau Police are at the ready to implement this program at all public and private schools countywide.”