The Village of Plandome Heights Board of Trustees on Monday approved a law to regulate cell towers and antennas amid recent concerns about the potential installment of 66 telecommunication nodes throughout the Town of North Hempstead.

Several of the other villages have laws that govern the placement of antennas, said Mayor Kenneth Riscica.

“Not having a law in place [regarding cellphone infrastructure] puts us at some disadvantage,” Riscica said.

Several villages have held public hearings to discuss the matter.

The Village of Plandome Manor approved a moratorium last month to study the issue and suspended construction of wireless telecommunication towers and facilities in the interim.

Without a law in place, telecommunication companies have more leeway to make the claim for the right to install infrastructure, said Village Attorney Christopher Prior.

“It makes sense to at least put ourselves in a similar position to the neighboring villages,” he said.

He went on to say that while the village’s current laws do acknowledge the existence of a federal telecommunications law, the new law will solidify the procedure for the installment of cellphone infrastructure.

The approved law states that before a telecommunication company can build cellphone infrastructure, it must attend a hearing with the village board to obtain a permit and provide evidence of an existing need in the desired location.

“We are a small enough village that we can make an argument that we don’t have a need,” he said. “It’s also possible that the telecom applicant has already made that analysis since he hasn’t come to us yet.”

He went on to say that while a wireless company has not yet contacted the village, it is better to have a law in place as a precaution.

Gov. Andrew Cuomo introduced the Shared Services Initiative as part of the state’s 2018 budget to reduce property taxes by requiring counties to work together to find efficiencies.

He said that while the village of Plandome Heights already cuts costs by sharing services with neighboring villages, he looks forward to furthering efforts towards efficiency and savings.

According to the village’s website, Plandome Heights currently shares a building inspector and storm water management officer with Plandome Manor; services for traffic and street name signs with North Hemsptead Town; public meeting space with Plandome Village and the Manhasset Library;  engineering services with 21 other municipalities; and temporary personnel with the Village of Plandome Manor. 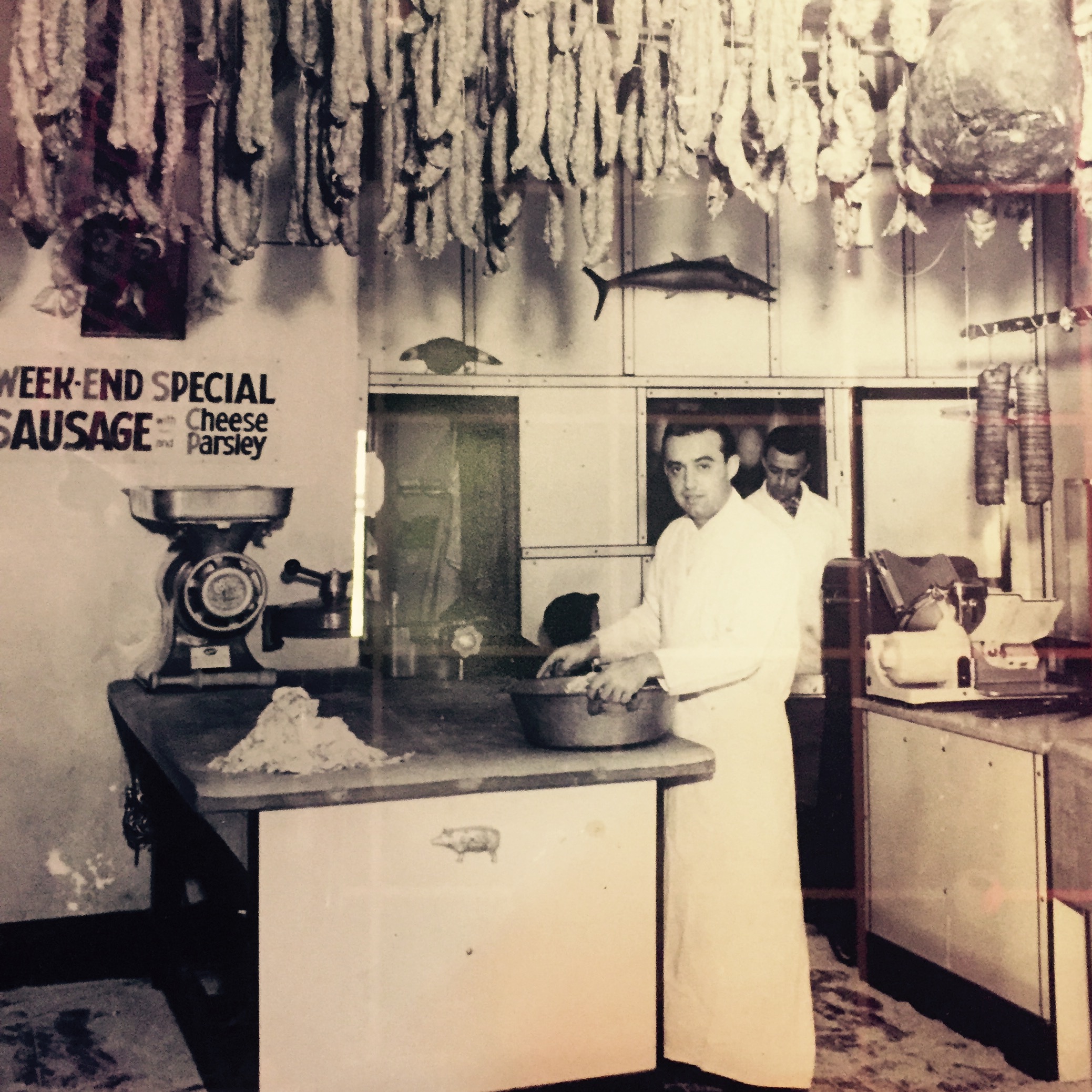