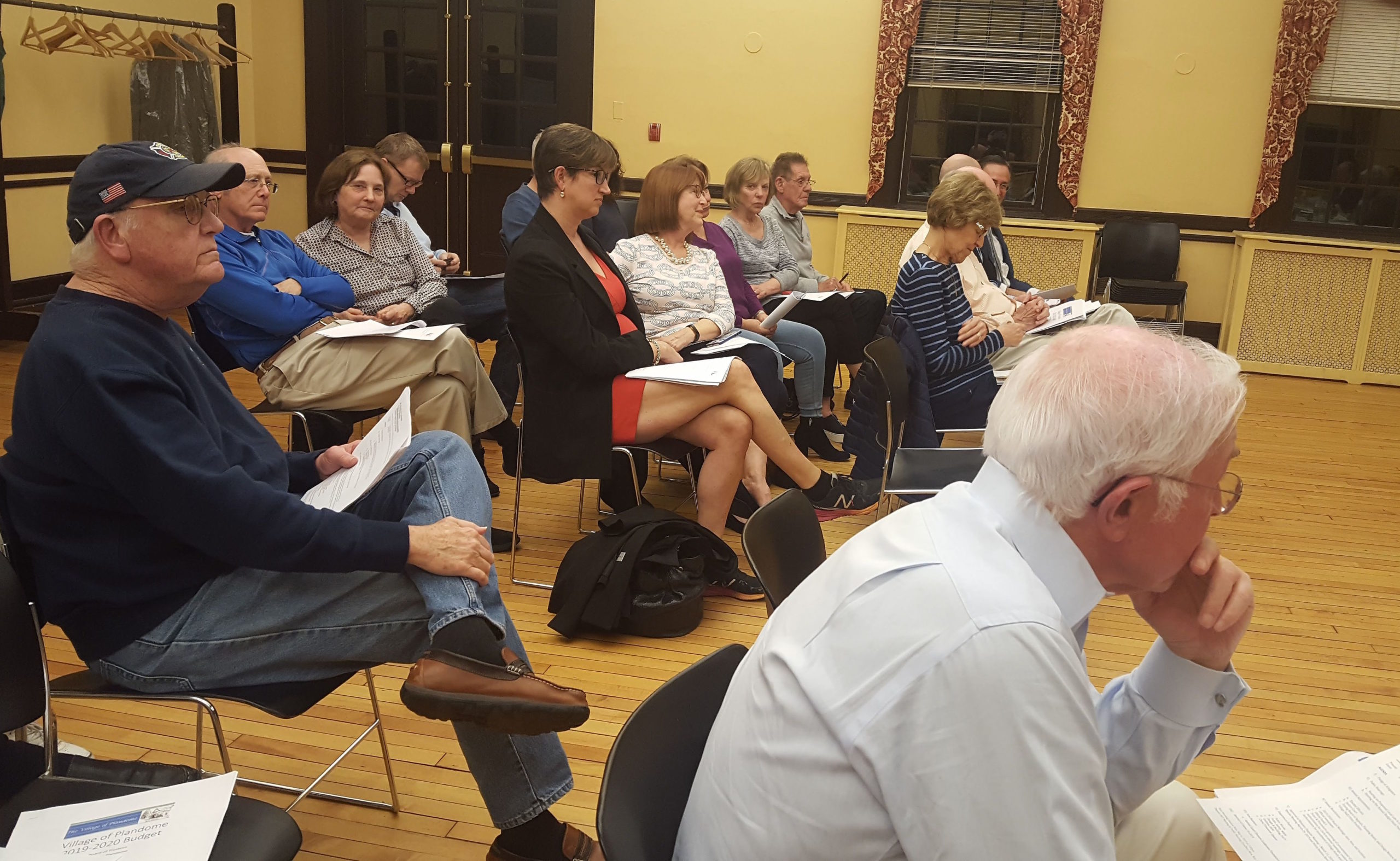 A full room greeted new Village of Plandome Mayor Thomas Minutillo at his first Board of Trustees meeting Monday. (Photo by Teri West)

Plandome residents painted Mayor Thomas Minutillo’s unannounced write-in campaign as an insult to the democratic process at his first public meeting as the village’s leader on Monday.

About 30 people attended, more than triple the average meeting turnout, and waited two hours to dive into public comment, many criticizing the unannounced campaign in which Minutillo earned 71 write-in votes to uncontested candidate Andrew Bartels’ 35 and the seat at the center of the Board of Trustees table for the next two years.

The meeting also included a unanimous vote to pass the village’s new $3.18 million budget, which represents a 3.88 percent increase from the previous year.

Absent from the table was Katie Saville, who was re-elected as a trustee the same day Minutillo won but submitted her resignation letter eight days later.

“I believe it is a privilege to be able to represent your community,” she wrote in the letter addressed to former Mayor M. Lloyd Williams who, after 14 years did not run for re-election. “The recent election, specifically an undeclared write-in campaign, demonstrated a lack of respect for the privilege to serve and for the residents of the Village.”

Minutillo appointed Gregory Westfall to fill Saville’s seat. Mayoral appointees have a year on the board before the seat is up for a special election.

The other members of the board said that they participated in the selection process for the new trustee, but Bartels, who remains as a trustee, noted that the board will no longer have any women. The board also does not have any representatives who reside in Upper Plandome, he said.

“It is less representative than our prior board,” Bartels said.

Resident Sandy Cobden was the first to speak in opposition to the way Minutillo ran his campaign, saying that since he did not run on the ballot she could not vet his qualifications before the election “in a fair democratic process.” She said she was also disappointed that upon winning, he did not introduce himself to the village by email.

“I think that we’re not in a good place now,” Cobden said. “I’m hopeful that you can climb out of this hole and be a wonderful mayor for the village because our village deserves a great mayor, but it deserves one that communicates with us and allows democracy and vetting to occur.”

In response, Minutillo vowed to be transparent and said he is an approachable person happy to speak with constituents about any concerns they have.

There was talk of him running for mayor before the petitioning period ended, but he was not aware that he had enough support to run a campaign, Minutillo said.

“As the election got closer and there was support for it they asked if I would still be willing to be written in, and I was,” Minutillo said. “Apparently there was enough to support me.”

Some attendees stood up for the mayor, saying that residents should always exercise their right to vote and that those who wrote in Minutillo were doing so as a means of speaking out.

But others said the problem was the unannounced nature of the campaign that didn’t allow most voters to know who the candidates actually were.

“It says uncontested, you don’t vote,” one resident said. “You probably would be a wonderful mayor, but we didn’t have the chance to really choose.”

Bartels said that perhaps it is time for the nominating committee to select two people to run for positions so that elections are not routinely uncontested.

The reality of the Board of Trustees is that it is essential but that its work is boring, he said. Those nominated to be on the board are often people who have records of civic involvement.

“It’s a measure of who has shown they’ve got the stamina to sit through long boring meetings and when that’s happened you get nominated to come on the board and when you sit there long enough you get nominated to become mayor,” Bartels said. “That’s been the history of it. I certainly respect the outcome. I respect the fact that 71 people voted …for something different. I’m open to see what change will be.”

The new village budget includes a 3.9 percent increase in village property taxes, which is within the state’s tax cap. There was a 0.7 percent decrease in property taxes going into the 2018-19 budget.

The budget also includes a $107,000 increase in police expenses due to a 7.8 percent increase in county charges for police services.

The May 13 meeting will include a public hearing on cell nodes that telecommunication technology company ExteNet is hoping to place in the village to introduce 4G coverage.

An earlier version of this article said ExteNet is hoping to introduce 5G coverage in the village. 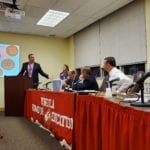 Mineola board of ed proposes $99.9 million 2019-20 budget for school modernization
Next Article 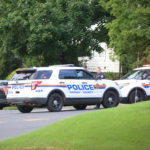