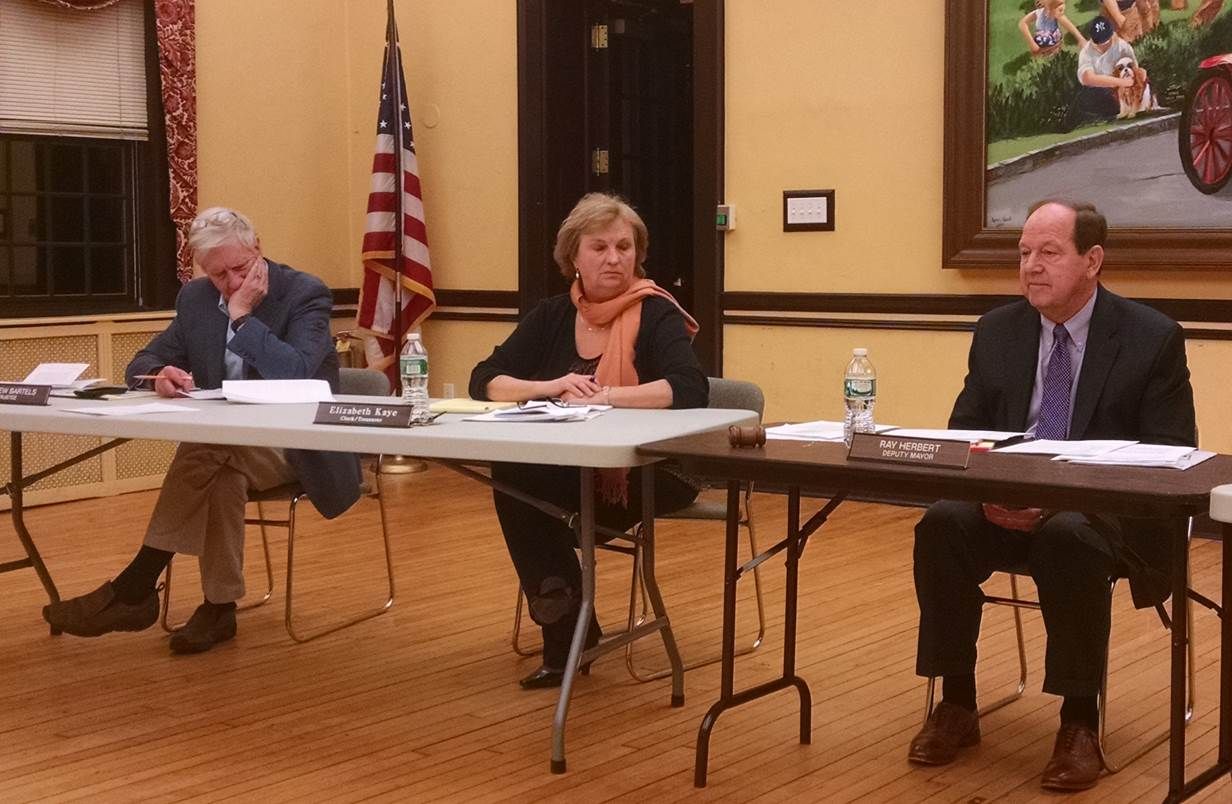 The Village of Plandome Board of Trustees voted unanimously on Monday to adopt a zoning amendment to limit leasing, letting and rentals of houses.

Passed after a short public hearing, the new law dictates that the village’s single-family houses can only be let, rent, or leased for periods of 90 days or more at a maximum of twice a year.

“I think the feeling that we heard from the community, and I think from the board is that we don’t really want Plandome to become a village that is not occupied by people living in their houses and who are participating in the community,” Trustee Andrew Bartels said at the hearing.

The trustees explained said the legislation was created it received complaints about short-term rentals. They said the practice has become increasingly popular with apps like Airbnb.

The new law, which was introduced in November, permit waivers through an application to the Board of Trustees followed by a public hearing.

“We’re very conscious of the fact that there is economic value to people in rentals,” Bartels said.

Of the six people in the meeting’s audience at Village Hall on Monday, Bernard Kehl was the only one to ask a question about the rental restrictions law.

“Hypothetically, suppose I will have a finished basement, bathroom and everything, and I were to just move down there and I rent out the house upstairs, would that be considered a short-term rental, if I rent it out to so-called friends from Airbnb?”

Trustee Katie Saville said such an arrangement is prohibited by the village code.

Village Attorney John Ritter said the penalty for violating the law would be in accordance with state zoning laws: zero to $350 for the first offense, $350 to $700 for the second, and $700 to $1,000 for the third and subsequent violations.

“We think that it addresses the concerns and also addresses a situation where severe and substantial financial hardship may be posed by this law to one or more residents,” Plandome Deputy Mayor Ray Herbert, said. 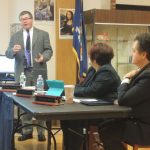 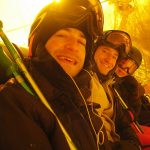