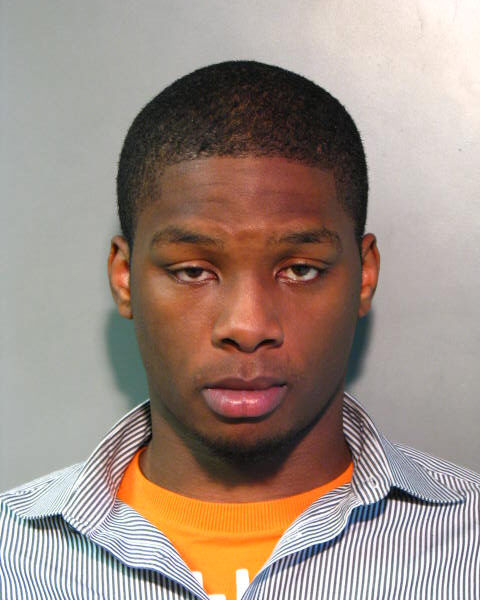 Kyle Howell, 23, entered the plea in Nassau County Court to a second-degree assault charge, according to the Nassau district attorney’s office.

According to the office, a judge has committed to a sentence of two years in prison and three years of post-release supervision. Howell is scheduled for sentencing on April 5.

Detective Lt. Richard LeBrun said at a news briefing in April that Howell entered the back passenger door of a 2004 Mazda sedan and robbed a 20-year-old male victim and a 19-year-old female victim about 7:45 p.m. on April 18 on Pont Street.

LeBrun said Howell placed a silver knife to the throat of the male victim while demanding money from both victims.

After the male victim attempted to push Howell away, he said, the defendant cut him on both hands.

The female victim then complied and handed over an undisclosed amount of cash, LeBrun said.

Before leaving the scene, he said, Howell stabbed both seats of the car.

LeBrun said the two victims were  acquaintances of the defendant.

Bureau of Special Operations police officers, LeBrun said, saw Howell in the back of a black 2015 Honda sedan the next day.

Additionally, he said, Howell was found with Xanax and cocaine.

LeBrun said he was a familiar face to the Police Department.

Nassau County Police Officer Vincent LoGiudice was acquitted of felony assault charges in December after Howell charged the officer with beating him during a traffic stop in April 2014.

As he was being walked into Nassau County police headquarters in Mineola in April, Howell said “I’m being framed.”

LeBrun denied the allegation, citing the victims’ positive identification of the defendant to police officers. 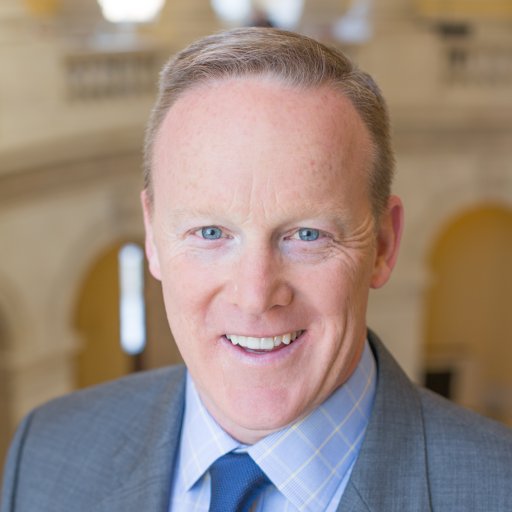