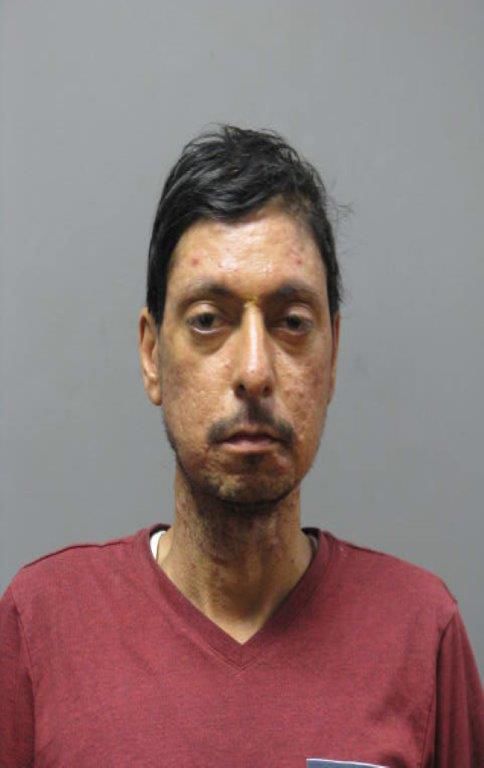 A Queens Village man claiming to be a police officer was arrested in Lake Success early Friday morning after he tried to grab a real police officer’s gun, Nassau County police said.

A Nassau Highway Patrol officer stopped Gurpreet Singh, 34, at 2:04 a.m. after he drifted out of his lane while heading south on Community Drive, police said.

Singh said several times that he was a cop and showed the officer a miniature badge, police said. The officer got Singh out of his 2013 Infiniti to continue investigating.

The officer arrested Singh after he tried to grab his gun twice as he was being questioned, police said.

Singh was arraigned in Hempstead on Friday on charges of second-degree criminal impersonation, obstructing government administration, driving while intoxicated and multiple traffic violations.