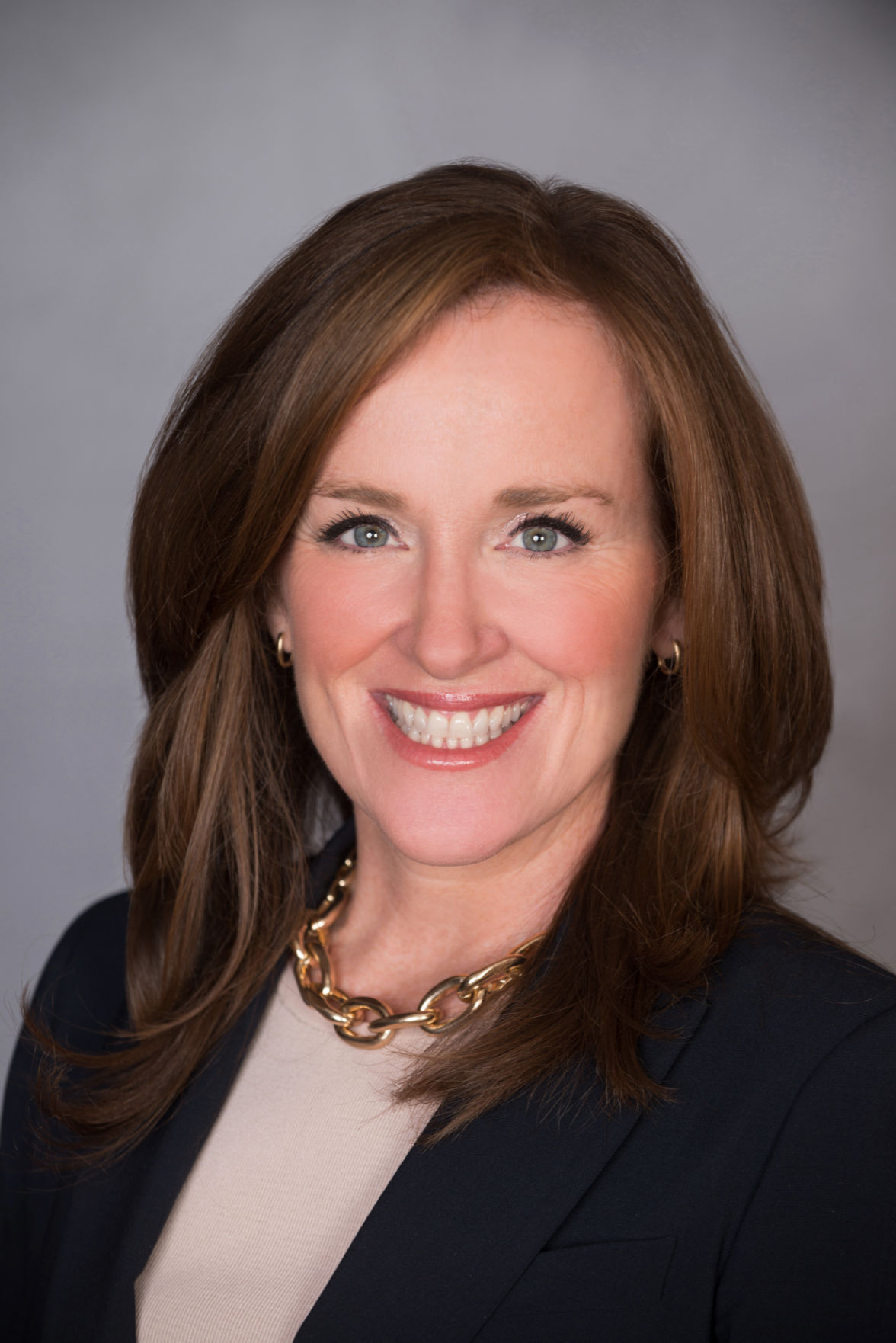 One Democrat running for Congress got an endorsement from a major gun-control group last week, while two Republicans got backing from law enforcement unions.

“At every step, Kathleen Rice has worked to help break the gun lobby’s grip on Washington and we are grateful to have her as a champion for the vocal majority of Americans calling on Congress to act to reduce gun violence,” Giffords and her husband, Capt. Mark Kelly, an astronaut and U.S. Navy veteran, said in a statement.

Representatives for two of the unions said Gurfein’s impressive record of military service led them to support him.

“I understand the challenges that they face and overall I think that we were aligned with our beliefs,” said Gurfein, who once ran a police academy in California.

Coleman Lamb, a Rice spoksman, said Rice’s campaign was “shocked” to learn law enforcement groups were still backing Gurfein after Monday’s New York Post report that he pleaded no contest to a 2010 misdemeanor battery charge in Arizona tied to a domestic dispute with his ex-wife and mother of his daughter.

Gurfein told the Post the fact that he ended up with equal custody of his daughter is what mattered most.

“People do make mistakes and we shouldn’t judge people by one act,” Perkins said.

“Their devotion to duty and willingness to put themselves in harm’s way to protect our communities is something which should always be respected,” Martins said in a statement. “I appreciate their endorsement and support.”

Martins, of Old Westbury, has backing from 10 other law enforcement unions in Nassau and Suffolk counties. The U.S. Chamber of Commerce and Teamsters Local 282 also endorsed him Monday.