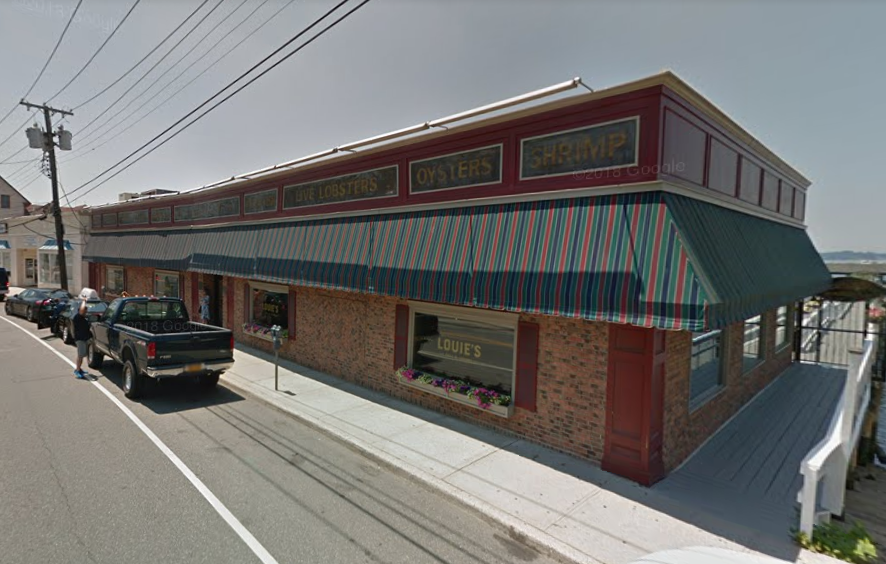 Louie's Grille and Liquors, as seen from Main Street. (Photo courtesy of Google)

An effort by a Port Washington restaurant to have fewer parking spaces than required by town code is getting pushback from local residents.

Louie’s Grille and Liquors, tucked between Manhasset Bay and Main Street in Port Washington, is looking to build a rooftop dining deck. As part of the approval process, the restaurant is expected to provide additional parking for its increased capacity: 141 spaces, which is 97 more than building’s parking lot contains.

In a parking analysis report, engineering consultant VHB argues that this is too much parking since a quarter of the restaurant’s customers arrive by boat (an additional 6 percent walk there). Because of this, the increase in tables should only require an additional 18 spaces beyond the 44 already provided.

“Please note that the actual parking demand change may be even less than this, because the additional seating will help accommodate customers who have already parked but are waiting (often for 60-90 minutes) for a table to become available,” the report said.

Shahnaz Autz is among those who disagree. She lives on Prospect Avenue, which intersects with Main Street near Louie’s, and believes that the parking requirements should be followed.

“We like Louie’s Restaurant, many of us eat there with our friends … but they don’t really need a roof deck to flourish,” she wrote in an email. “We have been dealing with a lot of noise, garbage, and parking problems as well as zooming cars or cars making U-turns on our driveways to grab a parking spot.”

Autz was one of many residents who spoke out against the variance at the Oct. 24 meeting. A letter was submitted to the Town of North Hempstead’s Board of Zoning and Appeals, requesting that Louie’s variance request be denied.

The letter said that Louie’s success had “come at a considerable cost to our neighborhood.” Street parking on all the side streets near the restaurant is occupied by restaurant patrons, the letter said, leaving no space for residents and Dolphin Green or H on the Harbor visitors. The letter also argued that the VHB analysis was too limited: the results determining the percentage that came by boat were based on one day, Aug. 1, 2015.

Concerns were also raised over the number of drivers leaving the restaurant after drinking, which the letter said made it dangerous for children. It said that the rooftop deck, which would increase capacity by 72 seats, would have a further negative impact.

“Late at night, customers leaving Louie’s continue their loud conversations outside waking up children and residents,” the letter read. “A rooftop deck would significantly increase that noise, creating a summer-long party atmosphere.”

A second letter, signed by over 100 residents near Louie’s, called on the town’s zoning board to specifically consider three items in the town’s code. The first item said the board should consider if a variance will produce “an undesirable change” in the character of the neighborhood. The second item calls on the board to look into whether the variance would have an adverse impact on the “physical or environmental conditions in the neighborhood.” The third asks the board if the “alleged difficulty was self-created.”

“This area and the overall town of Port Washington is at risk of altering and changing the quality of the neighborhood and the lives of the residents, ultimately contributing to a loss of property value, quality of life, personal and property safety and the character of both the area and Port Washington,” the letter concluded.

Due to the overwhelming number of comments at the Oct. 24 meeting, the zoning board kept the record open for written comments until Nov. 14. According to a statement from the town, board members “are reviewing the transcript and the additional correspondence.”

The zoning board will have the opportunity to issue a decision at its next public meeting on Wednesday, Nov. 28. 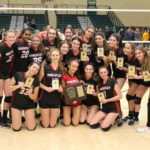 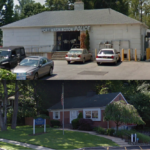