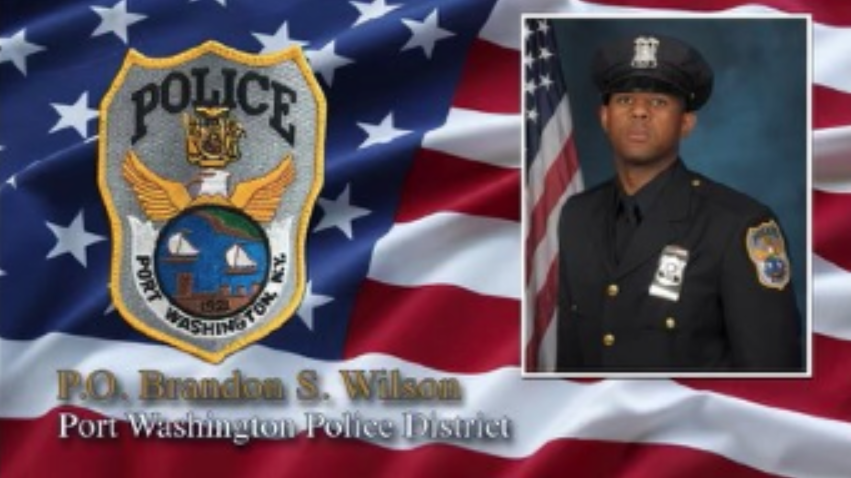 Before officials confirmed Wilson’s identity, state police reported that one person was killed on Thursday afternoon traveling eastbound on the parkway. Officials said the car swerved into the southbound shoulder near Exit 34, hitting two trees and a light pole.

Officials later confirmed that Wilson, a Westbury resident and five-year member of the Port Washington Police District, was the driver and was pronounced dead on the scene.

The Port Washington Police District released a statement on Friday about Wilson’s service.

“It is with deep regret and sadness that the Port Washington Police District acknowledges the untimely passing of Police Officer Brandon Wilson,” the statement said. “He honorably served the Port Washington community for the past 5 years. Police Officer Wilson made a profound impression on the many lives he touched. He will be sorely missed by all those who had the privilege to serve alongside him.” 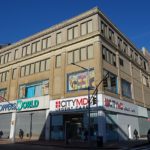