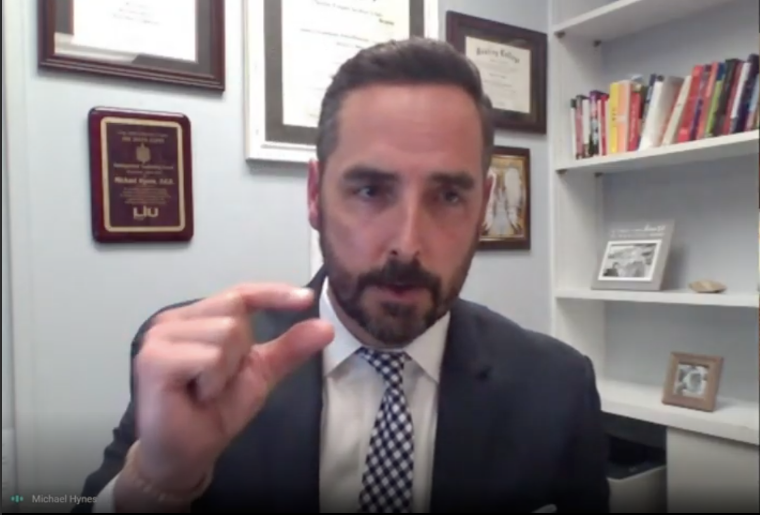 Port Washington Superintendent Michael Hynes told Newsday that the school district is conducting a 'forensic audit' on how education and resources are provided to a diverse group of students. (Screencap by Rose Weldon)

Port Washington School Superintendent Michael Hynes said the school district will look at ways to diversify its curriculums to better serve students, according to a Newsday report.

Hynes told Newsday the district is working with New York University’s Metropolitan Center for Research on Equity and the Transformation on Schools to conduct a “forensic audit” on potential improvements to student education.

The goal of the partnership, he said, is “to understand why certain populations of our students are not excelling and in fact maybe not getting the resources they need,” according to Newsday. Hynes told the newspaper that it is not out of the realm of possibilities for the district to conduct a “similar analysis of what and how teachers teach.”

Efforts to reach Hynes or representatives of other school districts for comment were unavailing.

According to statistics from the state Education Department, the district was made up of 5,356 students as of 2020. Out of that total, 87 were Black or African-American, 1,080 were Hispanic or Latino, 603 were Asian or Native Hawaiian/Other Pacific Islander, 168 were multiracial, and 3,459 were white.

A total of 394, or 93 percent, of the 423 eligible high school students in the district graduated in 2020. A total of 38 students of Asian or Native Hawaiian/Other Pacific Islander out of 44 graduated. A total of 75 of 91 Hispanic or Latino students graduated. Graduation rates were not provided for the 11 Black or African-American and the two multiracial students.

The Newsday article, which included input from other school districts on Long Island, focused on the state’s Board of Regents expressing the need to incorporate lessons on the roles that racism and bigotry play in America. After the killing of George Floyd by a Minneapolis police officer last year, the Regents called for school districts to explore opportunities where issues such as racism could be addressed to students in the classroom.

The guidance, released in May, focuses on the imperative “to remove the inequities that stand in the way of success for whole segments of New York’s student population,” according to the board’s policy statement. With the incorporation of engaging diverse families, communities and workforces, the board’s goal is to have school districts throughout the state incorporate education centered around the issues still prevalent in today’s world.

“School and district leaders, teachers, staff, students, and parents are working to create school communities that are more diverse, more equitable, and more inclusive than ever before,” New York Education Department Chancellor Lester W. Young Jr. said in a letter to the board in May. “But more work remains, and the Board of Regents and the State Education Department are committed to supporting schools and districts in their efforts to lift up all students.”

Editorial: A shining city on the hill
Next Article 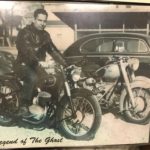