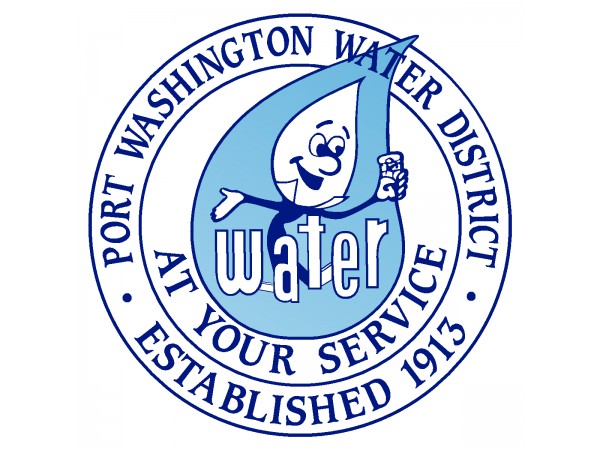 Water supplied by the Port Washington Water District is safe to drink and residents should not be concerned despite a recent report that raised safety questions, a Nassau County Health Department spokeswoman said.

“The water is tested extensively; there are no issues,” the spokeswoman said. “The water is certainly safe to drink and the public should not have any concern.”

The report, published on July 26 by the Environmental Working Group, a nonprofit, compiled public data from 2010 to 2015 from water agencies across the country, including the Port Washington district. The report said three contaminants, known to be linked with cancer, in the district’s water supply were “above health guidelines.”

The three contaminants are 1,4 dioxane, hexavalent chromium and heptachlor epoxide. The “health guidelines” that the environmental group used are not federal or state regulatory guidelines. Instead they are “public health goals” defined by the California Office of Environmental Health Hazard Assessment for the latter two substances, and a level for 1,4 dioxane that carries a “one-in-a-million lifetime risk of cancer,” according to the Environmental Protection Agency (EPA).

A public health goal is not a regulatory standard, Sam Delson, the deputy director for external and legislative affairs for the California agency, said.

Public health goals are “based solely on health data and cannot consider feasibility or costs,” Delson said. The purpose of the goals is to guide the California state water board, which develops the regulatory standards, he said. Public health goals are usually more stringent than regulatory standards because the water board must consider feasibility and costs, he added.

The California health hazard agency defined a “one-in-a-million lifetime risk of cancer” as meaning that only one person would be expected to develop cancer in a population of one million people drinking water daily at that level for 70 years.

“The water being delivered to our customers is meticulously regulated by federal, state and local authorities on a weekly basis,” Granger said in a statement. “Under no circumstances would water containing harmful levels of these chemicals, or any other chemical for that matter, come out of our treatment plants and be sent to the public.”

“America’s drinking water remains among the safest in the world and protecting drinking water is one of EPA’s top priorities,” an EPA spokeswoman said.

The spokeswoman encouraged those who are concerned about their drinking water to contact their local water supplier or request a copy of their Consumer Confidence Report, which lists the levels of contaminants detected in the water, including those by EPA, and whether their system meets state and EPA drinking water standards. 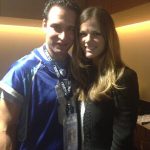 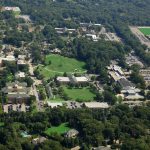