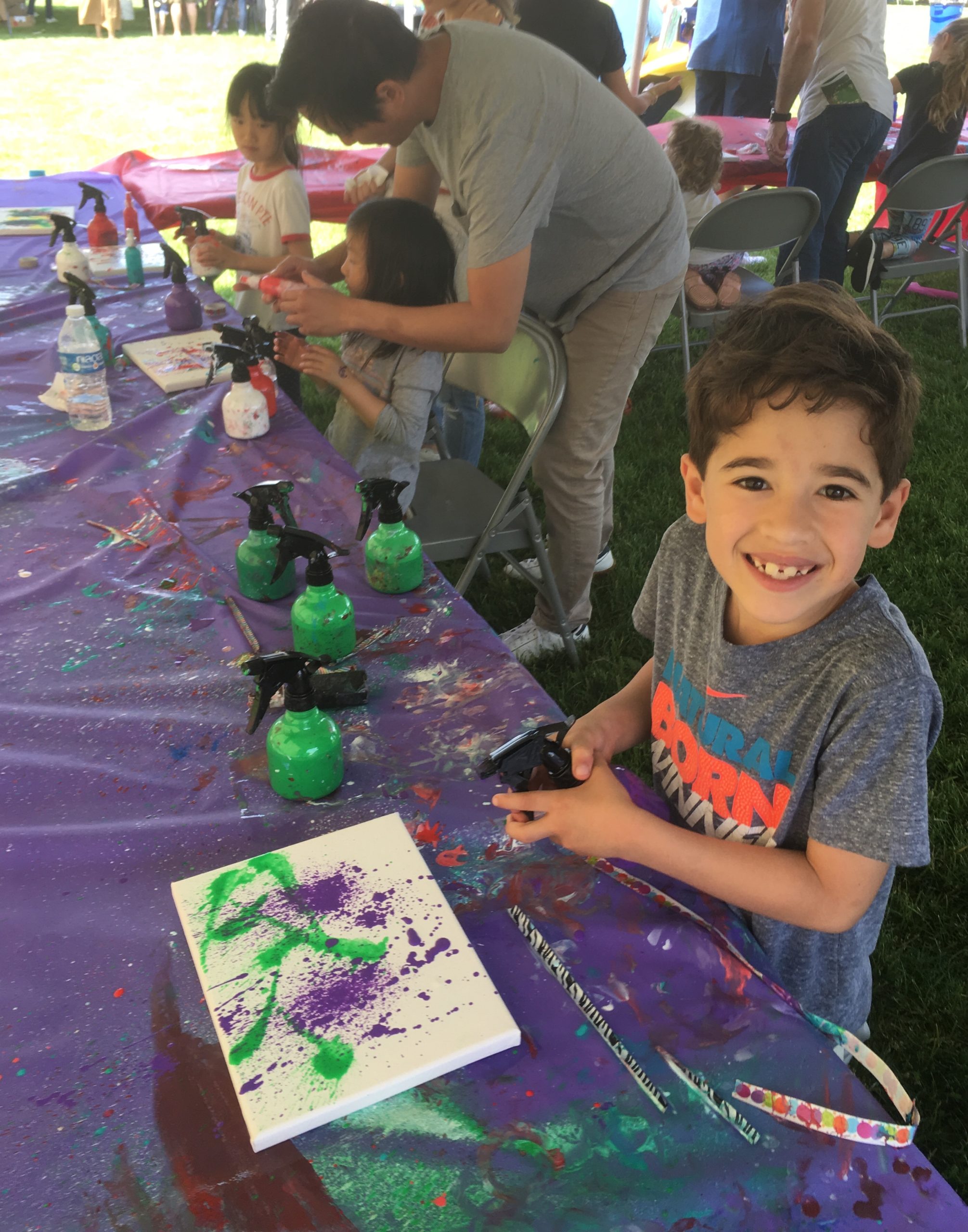 Over 1,000 attended the 8th annual PortFest on Sunday. (Photo by John Nugent)

HEARTS PW was founded by resident, Damon Gersh as a not-for-profit community organization that seeks to support and promote art, music and the creative spirit in Port Washington, particularly in its public schools.

Proceeds raised at the PortFest event fund HEARTS PW grants that advance the artistic endeavors of students across the Port Washington school district.

“All the dollars we collect support the arts and art education in Port Washington,” said Joel Ronis, the current president of HEARTS PW.

Schreiber High School Principal Ira Pernick introduced one of the student musical groups and said in an interview that “PortFest brings out everything that is great about Port Washington. I’m here because the event supports the children and the schools.”

As he observed the many displays and exhibitions of paintings, craftwork, and musical performances, Gersh remarked, “This is what creativity is all about.” He founded HEARTS PW because he feels passionate about giving something back to the community.

As a business owner, Gersh decided to harness his entrepreneurial skills for an endeavor that will stimulate the creative minds of the community’s children. “If you have an idea, it may grow into something big,” he said. “I feel blessed to live in a community like Port Washington.”

Attendees were greeted to a warm sun this year after the festival was forced indoors for the past two years due to rain.

“The sun is shining and it’s a beautiful day,” said resident Melanie Marshak.

Student singers, dancers and rock bands delighted the spectators with a variety of musical performances.

Two stages provided platforms for continuous musical performances throughout the day. The musical chorus, Curtains, gave a dazzling rendition of show tunes, while several rock bands had the young kids hopping and bopping in the grass.

Professional artists from the local area were there to show and sell their works with half the proceeds going to HEARTS PW grant funding programs.

In addition to a tent that displayed student art from all the schools, there were many tables with hands-on creative art activities for all ages.

When asked to comment on PortFest, Katerina and Gianna’s mom, Rhoda Curmi said, “I like that it supports the community.”

Also in attendance was Nassau County Legislator Delia DeRiggi-Whitton, who gave out information on a new local commuter shuttle bus to the LIRR that she has supported. 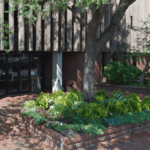 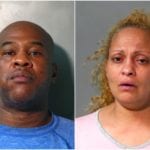