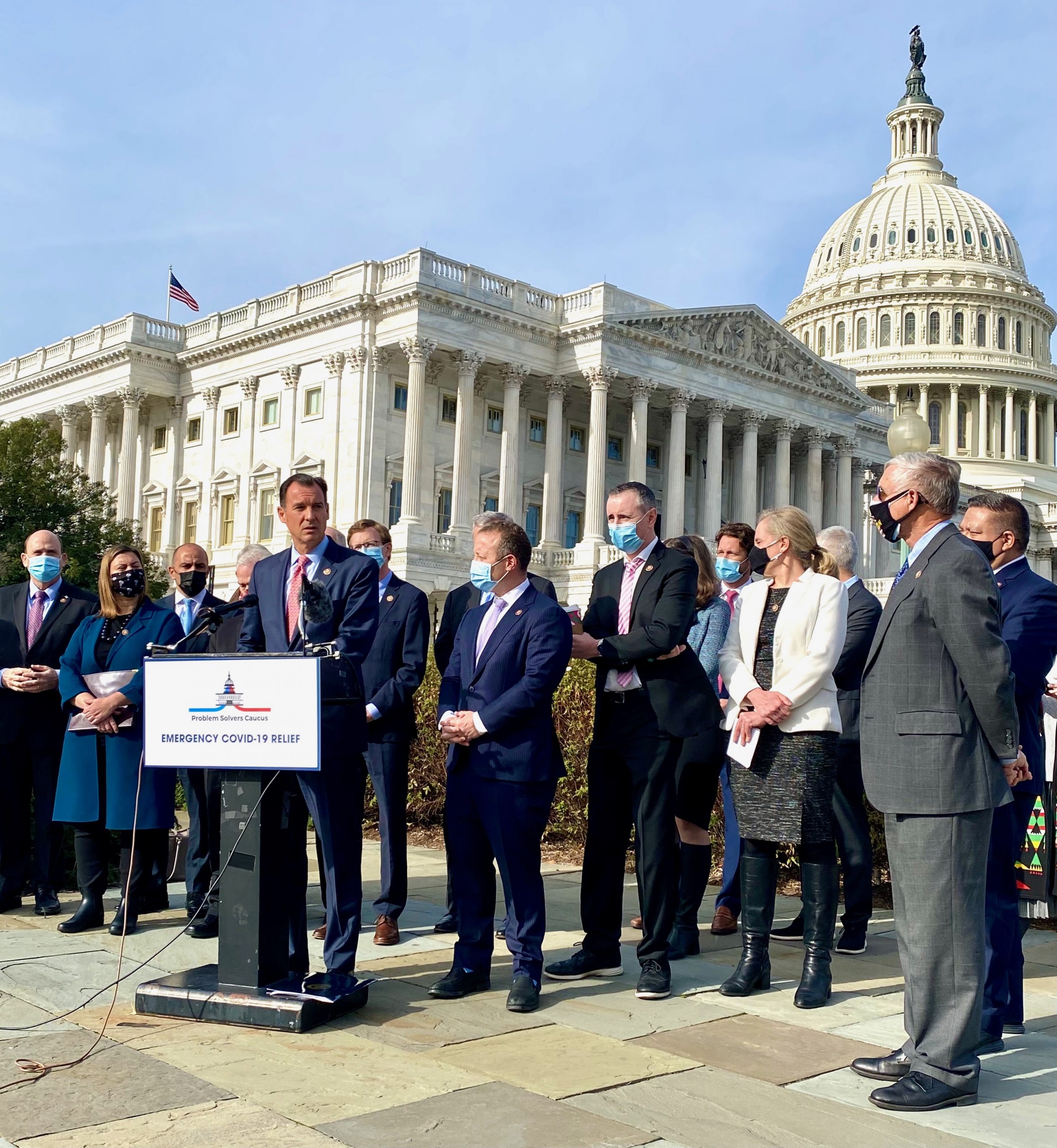 The bipartisan Problem Solvers Caucus, of which Rep. Tom Suozzi (D-Glen Cove) serves as vice chair, urged congressional leaders to pass a $908 billion COVID-19 relief package before a Dec. 11 deadline in a press conference on Thursday.

In the wake of the second wave of virus cases, with a total of 2,257 deaths in Nassau County, the bill’s supporters say it “would deliver much-needed relief to families, businesses, workers, state and local governments, and health care providers.”

The proposal, put forward by Suozzi, fellow members of the bipartisan Problem Solvers Caucus in the House of Representatives, and a group of Republican and Democratic senators, has so far received the backing of House Speaker Nancy Pelosi and Senate Minority Leader Chuck Schumer.

Senate Majority Leader Mitch McConnell has said he plans to attach any COVID-19 agreement to a government funding bill before a Dec. 11 deadline to avoid a shutdown. Suozzi and other political leaders have criticized McConnell for not putting the HEROES Act, this bill’s predecessor, up for a vote in the summer.

“The effects of this pandemic have been cruelly uneven. While some individuals and businesses remain unscathed or even better off, others have been completely devastated. Only those living in a Beltway fantasyland are immune from the cries for help to get through the winter,” Suozzi said at the press conference. “This bipartisan compromise is an essential lifeline that must be a starting point for Democratic and Republican leadership to demonstrate that the United States government can actually fulfill its obligation to serve the American people. We cannot, in good conscience, leave DC before the holidays without a relief package.”

The framework allocates $908 billion in total aid, including both new funding and the reallocation of previously appropriated CARES Act funding.

All told, the proposal would allocate $160 billion to state, local, and tribal governments; $288 billion to the Paycheck Protection Program, including “restaurants, stages, and deductibility;” $180 billion in additional unemployment insurance; $82 billion in education funding; $45 billion for transportation such as airlines, airports, buses, transit, and Amtrak; $35 billion for the Healthcare Provider Relief Fund; $26 billion for nutrition and agriculture; $25 billion for rental housing assistance; $16 billion for vaccine development, distribution, testing and contact tracing; and $12 billion in support for CDFI and MDI community lenders.

$10 billion apiece will go to child care, dedicated broadband, and the U.S. Postal Service while $5 billion will go to opioid funding and $4 billion to student loans.

“I have been a strong advocate for even more relief, but people are desperate and a smaller relief package in time for the winter is much more important than a larger package in February or March,” Suozzi said. “People need help now.”

Floral Park Board of Trustee Report from Dec. 1 meeting
Next Article 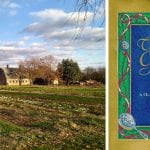 A reading of O. Henry’s ‘The Gift of the Magi’