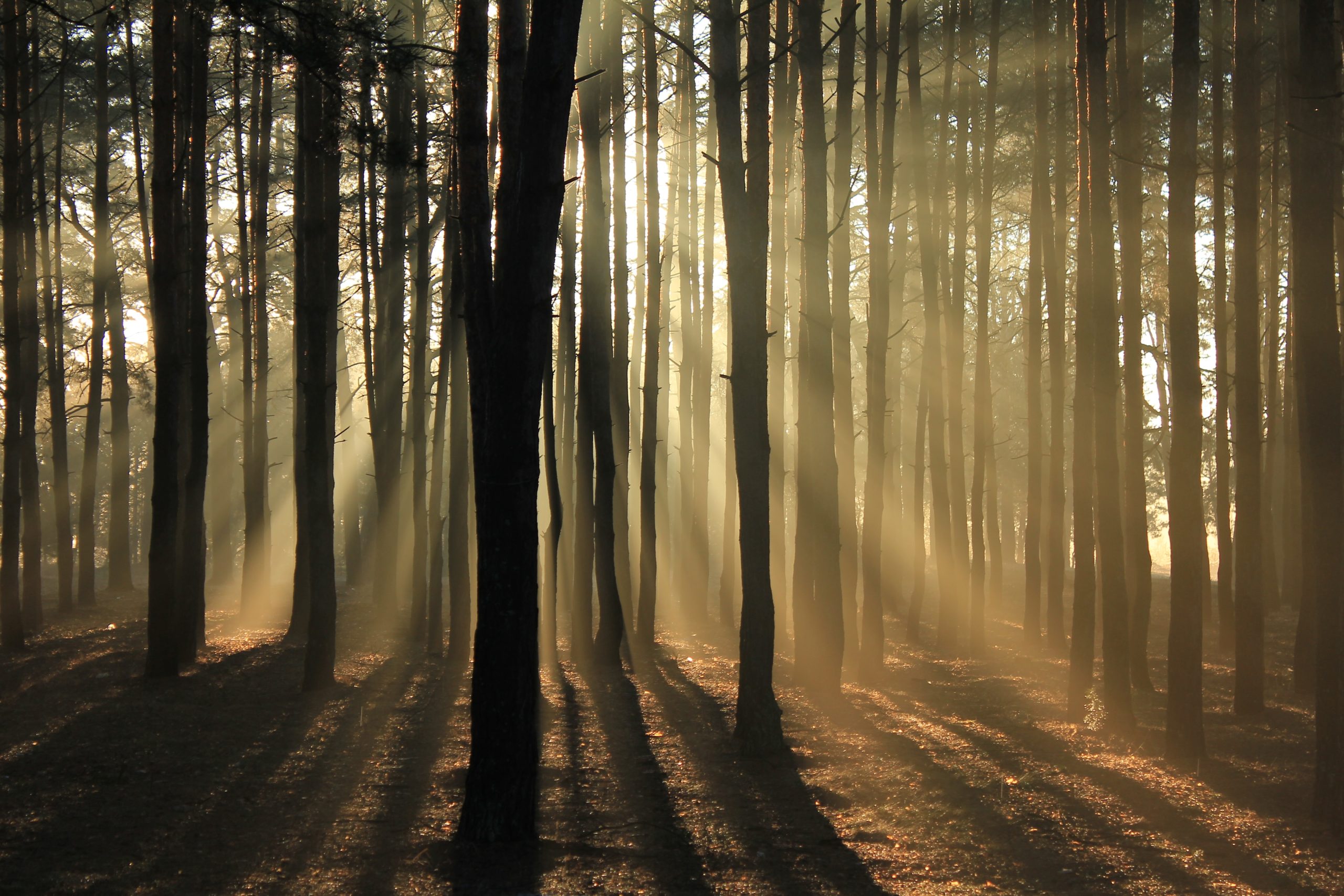 As Tu B’Shevat, the Jewish New Year of the Trees, approaches on the eve of February 9, the time couldn’t be more perfect to examine our relationship with what we consume.

As Tu B’Shevat grows closer, Jews around the world pause to consider our connection to the land, trees in particular. But this “birthday” is a somber one. It’s been a difficult year for trees—and the Earth—which reminds us of the connection between what we eat and the environment.

Thousands of fires destroyed more than 2 million acres of unique, biodiverse Amazon rainforest. Many of those fires were intentionally set to clear land for cattle grazing and feed-crop production.

In Australia, more than 15 million acres of bush, mountain forests and national parks burned. Australia’s wildlands were already suffering—19 million acres of potential forest and woodland had been destroyed between 2000 and 2017, much of it for livestock production. Meat and dairy production are also leading contributors to climate change, which worsened the fire season.

On Tu B’Shevat, we not only celebrate the precious trees that have been lost to these fires but the ongoing deforestation for grazing cattle and feed crops. These forests provide irreplaceable habitat for wild plants and animals, along with ecosystems that keep the planet healthy.

In ancient times, the New Year of the Trees enabled farmers to calculate the three-year span during which harvesting fruit from newly planted trees was prohibited. As the holiday arrives when most of the winter rain has fallen, it is an ideal time to plant in Israel.

Founded in 1948, the state of Israel is one of just two countries to enter the 21st century with a net gain in the number of trees, making tree-planting central to the Jewish ethos. Earth Day and the rise of the environmental movement have given Tu B’Shevat modern significance, offering an opportunity for reflection on our relationship with the natural world.

Like most other Jewish holidays, Tu B’Shevat is also a time to reflect on our relationship with food. Traditionally, this is a plant-based celebration. Many families serve fruits associated with Israel as well as wheat, barley, grapes, figs, pomegranates, olives, and dates. Some celebrate the bounty of fruits, vegetables, and grains by serving entirely vegetarian meals.

During Tu B’Shevat we honor trees that provide us with nourishing food. But we should also consider how our diets affect trees year-round. What we eat doesn’t just affect wild trees, it also impacts the security of our entire food system—including fruit trees—as well as the health of workers and animals.

Meat and dairy production is the leading causes of deforestation, taking up an astounding 30 percent of the Earth’s surface. In the United States alone, 80 percent of agricultural land is used for raising animals and growing feed crops. That amounts to nearly half the landmass of the lower 48 states being used for livestock production.

Meat and dairy production is also responsible for at least 15 percent of global greenhouse gas emissions, 80 percent of antibiotic use and 37 percent of pesticide use in the United States. Factory farms and slaughterhouses are a major cause of air and water pollution, as well as dangerous, unjust working conditions and animal cruelty.

Producing meat also uses about 10 times more water than soybeans, as 2,400 gallons are necessary to produce one pound of meat, while only 200 gallons are needed to grow one pound of soybeans. By giving up one hamburger a week, you can save enough water to take a five-minute shower every day for nearly five years.

As Jews, we know that it is our sacred duty to make our world a better place. So consider this a call to action. By choosing to eat less meat and dairy, we can choose not to support industries that harm the environment. Plant-forward diets are not just better for the health of the planet, they’re better for our own health, too.

What we eat is about more than personal choice—it’s about family, community, and culture. When we choose an Earth-friendly diet, we can inspire those around us to do the same and create new traditions that change markets and agricultural systems.

Thousands of years ago, the Bible cautioned us to remain ever aware of the precious value of trees. Part of that awareness is recognizing the ways that our lives and actions are intertwined with the health of forests. This Tu B’Shevat, let’s make a commitment to not just plant new trees but to make choices that can protect the ones that are already here, starting with what’s on our plates.

Submitted by Rabbi Tara Feldman, senior Rabbi at Temple Beth-El of Great Neck, and Stephanie Feldstein, population and sustainability director at the Center for Biological Diversity 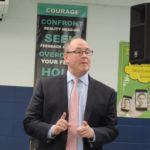 Adelphi named one of 13 to host Truth, Racial Healing and Transformation Campus Centers