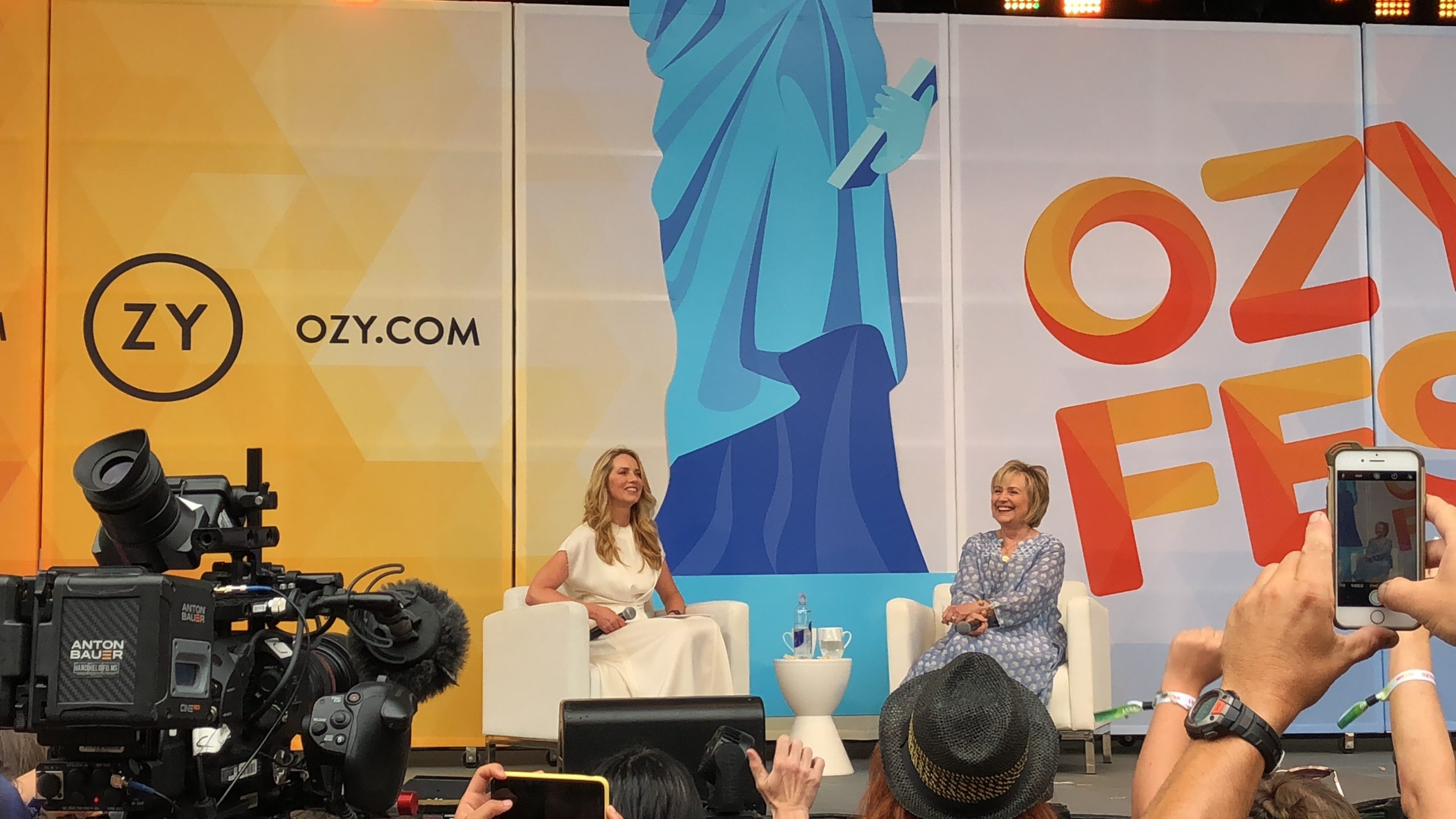 And there she was. One of the most powerful, admired, and famous women in the world. A would-be first female President of the United States.

Secretary Hillary Clinton was billed as the keynote speaker at Ozy Fest, a two-day festival in Central Park that represented a fusion of diverse talks and performances from the likes of Malcolm Gladwell, Young the Giant, Sen. Kirsten Gillibrand, and Laverne Cox.

Rose McGowan, the outspoken actress and representative of the #MeToo movement, had spoken just two hours before with a highly charged speech about her harrowing experience with Harvey Weinstein and Hollywood.

It seemed like a warm-up act to what Hillary Clinton would inevitably address – the need to rally the women’s movement forward. So I was eager to hear from the oracle of feminism herself. What words of wisdom would she impart to my generation of girls?

I do not know if I speak for all teenage girls but I have felt disoriented with what feminism of my generation represents. We live in a country whereby all other nations around the world are envious of us for our democracy, freedom, equality, and opportunity.

Yet we have lagged behind many countries in never having had a woman lead.

Even in my country of origin, South Korea, which has been known for its misogynistic culture, elected its first female president in 2012. (Though President Park Geun-Hye now serves in prison on charges of corruption but that is another story in and of itself.)

The girls of my generation are growing up at a time of the Women’s March which was fueled by the upsetting results of the 2016 Presidential election and the crowning of the complete antithesis of feminism in Donald Trump.

In our social media world, teenage girls are also barraged by the messages of #MeToo which portray women as victims in an unfortunate matter that most of us are still too young to comprehend.

Maybe every major social revolution has had to be incited by victimization and anger. But I think teenagers need positive and empowering messages for a change.

So I was eager to hear that message from Hillary Clinton that day.

In the minutes leading up to the Secretary to speak, the attendees at the festival stampeded towards the stage, eager to hear from the enigmatic figure beckoned from Chappaqua.

And there she appeared with Laurene Powell Jobs, the widow of Steve Jobs, who would interview her.

The two women were seated in plush white chairs next to each other on a narrow platform and engaged in a Q&A in front of hundreds of onlookers.

But much to my surprise was what she didn’t talk about – that rallying feminist call to action.

Reflecting back, I realize that her non-message said so much more.

Secretary Clinton was a powerful living example of those non-words when she ran for president.

She seemed not to have a care in the world there was no campaign rule book on how to run as a woman. She looked beyond the gender biases and lenses and ran as Hillary Clinton – the U.S. secretary of state and former senator from New York.

She did not wave the banner of feminism in our faces. She ultimately anchored on what she genuinely believed – that her qualifications spoke for themselves and it was not about her being a woman – and therein lied her supreme confidence.

I hope to spread that wise lesson to all teenage girls to leave our perceived “feminine” doubts by the door. Maybe we need to stop identifying ourselves by our gender, race, religion, politics, and economic status.

If we perceived ourselves as capable individuals regardless, we could simply roll our eyes at the naysayers predisposed by those biases. We individually have our own unique missions in life based on our God-given talents and ambitions, and we should just pursue them without pause.

So girls, let us do more than just lean in and assert. Let us just jump in and lead. 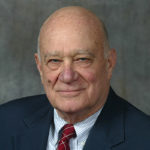 Out of Left Field: Old age: Mine – and yours
Next Article

Our Town: Sleepless in America