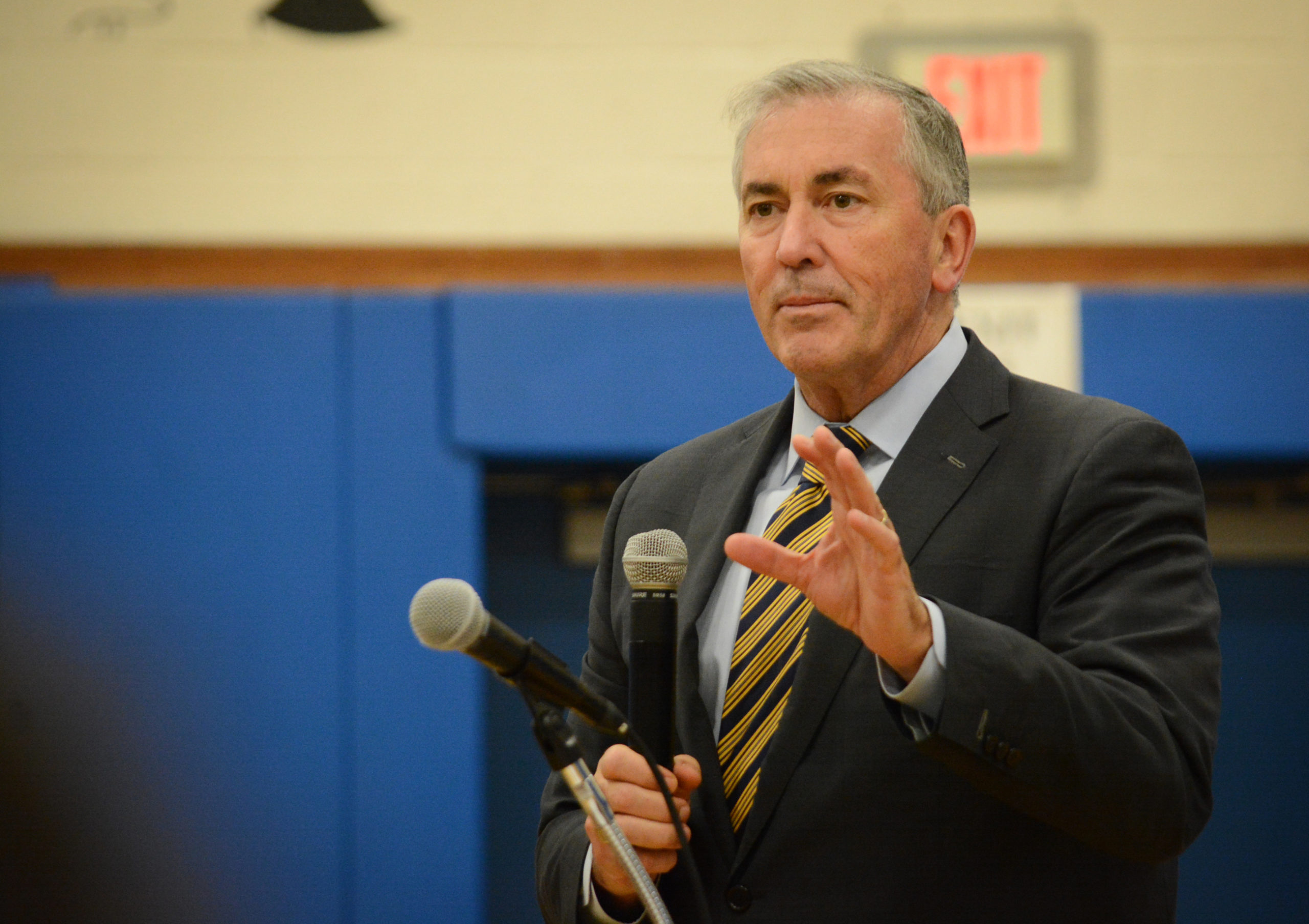 RedLand Strategies presented the results of its months-long security audit of the Great Neck school district’s facilities on Thursday night, praising the school board’s “pro-active” stance on security while offering a few suggestions to boost it further.

Overall, Balboni said, that while the school has made commendable and sustainable investments in security, there’s always some room for improvement – especially as new or changing threats emerge.

“This leadership has been very proactive in making a security leaning posture,” Balboni said.

Currently, the district has a safety plan up to date with state guidelines, has a district-wide school safety team, and surveillance of facilities, according to the audit. Emergency plans also align with federal guidelines.

Among the recommendations were conducting a full hazard assessment – since this study was geared more toward shooter situations – and updating security procedures for outside groups utilizing school facilities.

“[Control] gets harder when you have a school open to outside agencies at night,” Balboni said.

Balboni said the school has a number of important technologies: surveillance cameras, a visitor management system called Lobbyguard in place, an emergency communication system and 911 notification system among them

His recommendations included consistent use of the LobbyGuard system, adjusting monitor sizes, and careful monitoring of network traffic.

Balboni said the Great Neck schools have made investments in personnel that many districts haven’t. He said RedLand found there were good working relationships between security guards and staff, guards at main entrance lobbies, and mobile patrols.

He recommended the district continue looking for ways to support security organization, such as through exercises, and encouraging coordination across schools and buildings.

Asked about the possibility of armed guards, Balboni pointed out that of the eight deadliest school shootings since 1997, five districts had guards and shooters tend to target them first. The schools could also see increased insurance costs because of the possibility of a gun being misfired.

While the district’s security department conducts training for guards, Balboni recommended conducting additional drills and exercises for multiple threats. He also emphasized the school district practice using the RAVE application, which allows the district to bypass 911 and get a faster police response.

The report also highlighted the district’s plans to implement security vestibules and how the Nassau County Police Department evaluated each building.

RedLand recommended considering installing bollards or planters to protect buildings from drivers and make sure doors are locked.

The Great Neck Board of Education had voted to hire the firm for $85,000 to study possible security weaknesses and outline suggestions back in June, after sending out a request for proposals on March 23.

Barbara Berkowitz, the president of the Great Neck Board of Education, said the study naturally couldn’t share all specifics for safety reasons.

But this audit, she said, is “not the be all and end all” when it comes to the district taking steps to ensure safety.

“Awareness is something you have to keep at,” Balboni said.

The next board meeting will take place on Monday, Dec. 17, at 8:30 p.m. at Saddle Rock Elementary School where there will be a presentation about the implementation of next generation science standards. 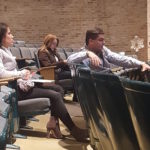 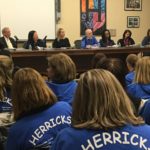