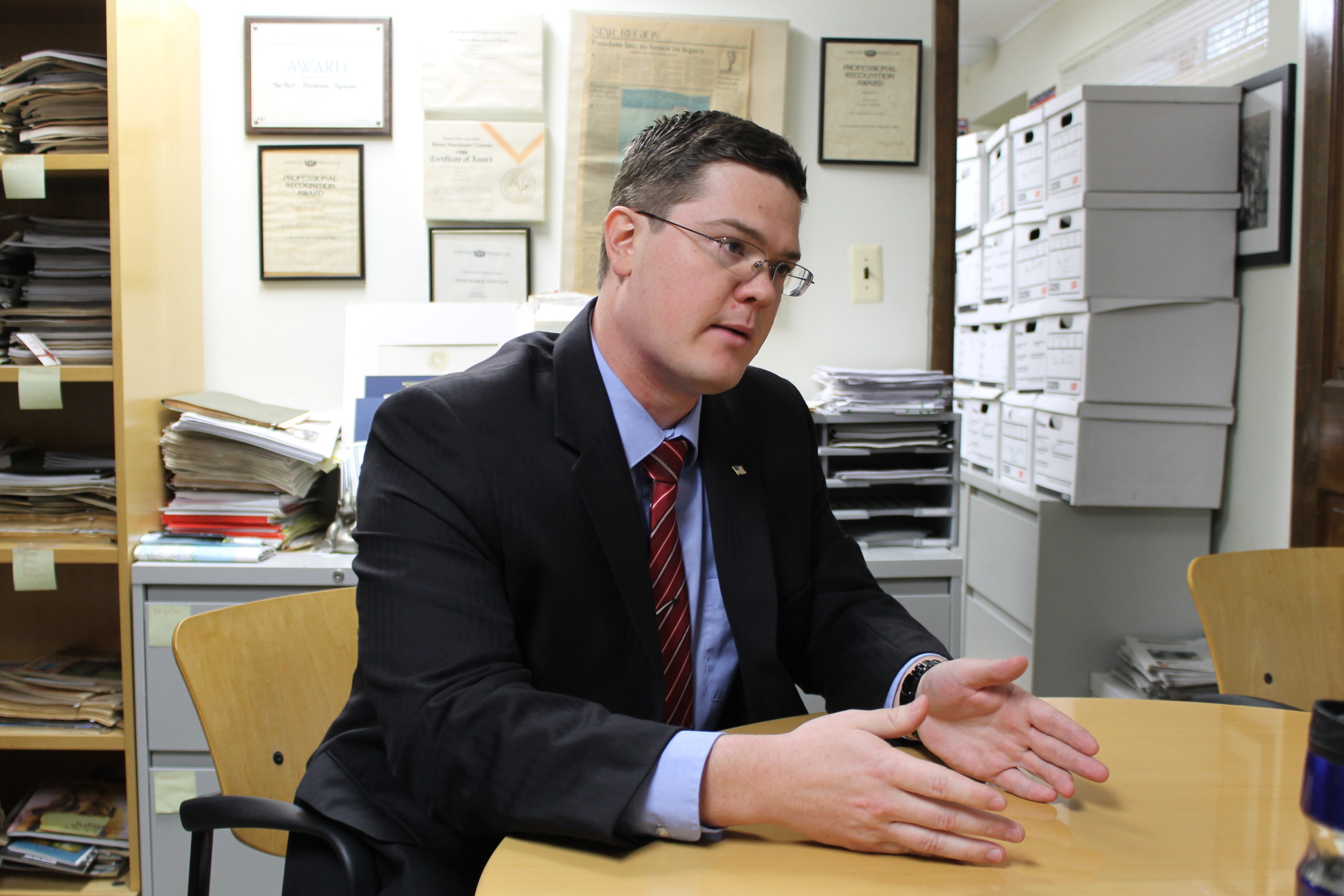 “Town governments generally operate on a slower pace than the public expects, and with my technology background, I know how to implement more customer-friendly services to the residents and taxpayers,” Redmond said in an interview with Blank Slate Media.

Redmond, a Mineola Fire Department volunteer firefighter for more than a decade, said the town clerk’s office is a nice fit for a first-time seeker of political office. Redmond is running as a Republican, challenging Democratic incumbent Wayne Wink.

Though the town budget does not fall under the jurisdiction of the town clerk, Redmond said he would provide feedback to the town supervisor’s office and push for the town to publish the budget every six months to show actual instead of projected spending.

How the property assessment system should be set up has been a hot topic this year, and Redmond said he would be open to looking at having the towns take over that responsibility from Nassau County.

“You can’t just dismiss it out of hand because it’s a severe issue, it’s affecting every taxpayer in Nassau County, and we have to be open to solutions that haven’t been tried,” Redmond said.

Redmond, who would be in charge of multiple licenses as well as the Town Board’s meeting minutes, said the town should start keeping videos of the meetings online to view after the fact instead of only a live stream during the meetings.

“Mineola’s model works very well, and it’s increased public activity and awareness of local government,” Redmond said. “We could do the same thing for the town.”

Redmond said he has spoken with a number of past and present town clerks but has not reached out to or been certified by the state Village Clerk Association.

“Four years ago, the previous incumbent had all the certifications and the voters rejected her, so it doesn’t seem like the electorate cares about those certifications; they care about whether you can do the job,” Redmond said. 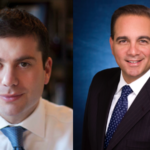 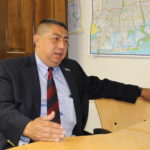