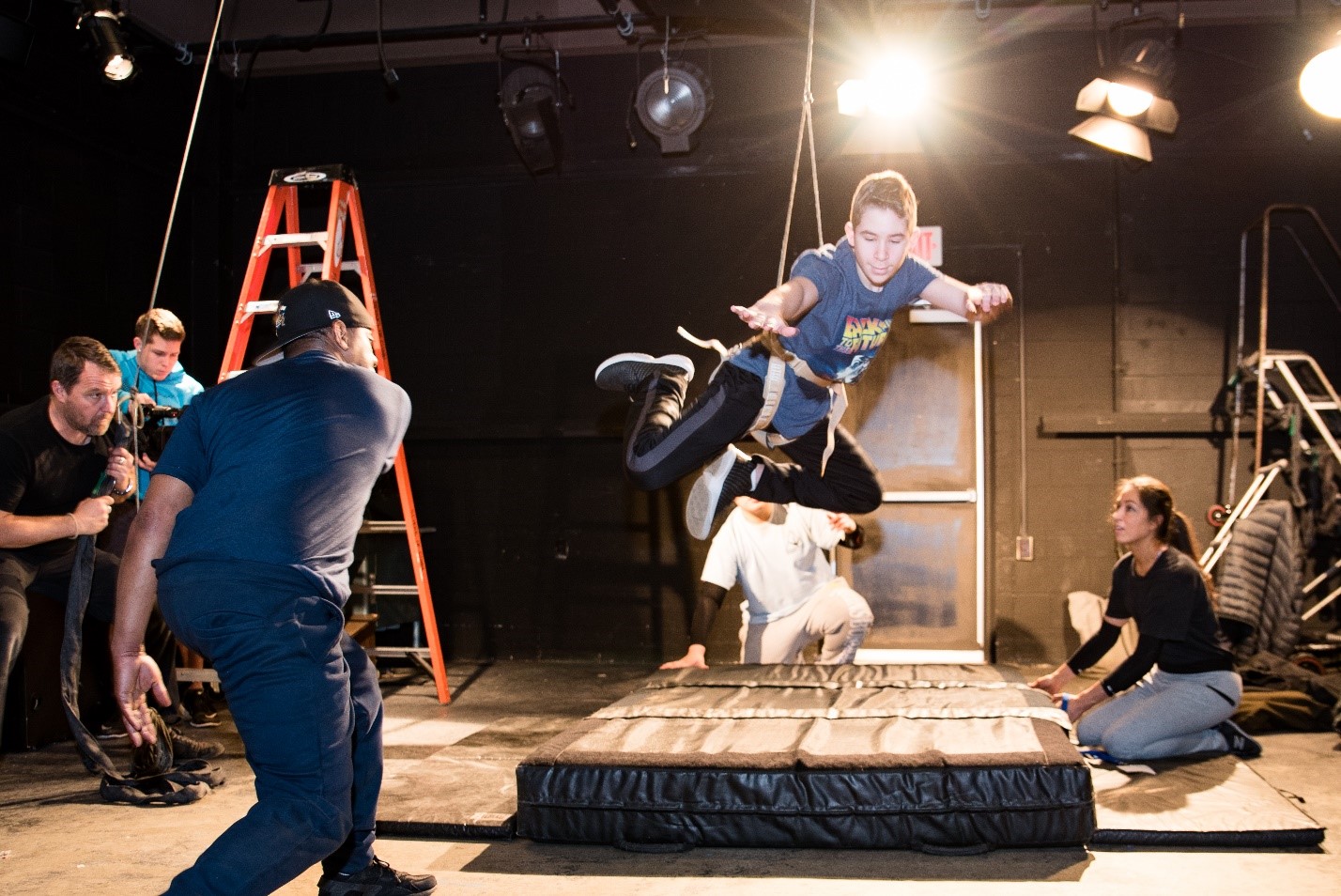 Participants in Youth Film Day work on creating special effects; part of the various workshops in film and television at the free event at Hofstra University on Feb. 29, 2020. Photo courtesy of Hofstra University.

Hofstra University and the Gold Coast International Film Festival are proud to announce the third annual Youth Film Day, a day of hands-on filmmaking workshops for teens which will take place on Saturday, Feb. 29, 2020, from 9 a.m. to 5 p.m. at the Lawrence Herbert School of Communication in Hempstead, NY. Hofstra, one of the top schools in the country for training media and entertainment professionals, is the official university partner of the Gold Coast International Film Festival and the Gold Coast Arts Center’s year-round film programs.

This free event is designed for students in grades 7 through 12 who have an interest in directing, producing, editing, writing or acting, and wish to explore careers in film and television.

“There has never been a more exciting and innovative time in the film and television arts,” said Mark Lukasiewicz, dean of the Lawrence Herbert School of Communication at Hofstra. “Young people are creating media at ever-younger ages, and exposing them to professional-level skills and techniques is a great experience for students and faculty alike.”

Other activities include screenings, panels and tours of the Herbert School’s fully HD-equipped learning environment, which includes production studios with 4K/Ultra HD cameras, an audio production, sound mixing and color correction suite for TV and film, editing and screening suites, a converged digital newsroom and a new multimedia studio and control room for music, audio and radio production.

Participants will also have an opportunity, though not required, to submit a short film to be screened for awards consideration.

The program is an extension of the Gold Coast International Film Festival’s highly successful Young Filmmakers Program, which takes place every year during the annual film festival. “Our goals are to give students a clearer picture of the industry and, for those who decide to pursue careers in film or television, some practical skills and experience,” said Caroline Sorokoff, festival director.

Youth Film Day is part of Hofstra’s Regional Scholars program, which offers talented middle and high school students the opportunity to explore new academic interests with scholars and college students as mentors, to spend a day or two on a college campus and to gain an understanding of what collegiate-level work entails. The initiative supports Hofstra’s mission to encourage and nurture intellectual curiosity and learning through a free and open exchange of ideas.

Although the event is free, participants must register in advance at https://goldcoastarts.org/event/youth-film-day-2020/. Lunch is provided at no cost, along with some fun giveaways. The program is open to students from throughout the tri-state area and beyond. More information is available on the web page.

Hofstra is an internationally ranked and recognized university with more than 11,000 students and 136,000 alumni from around the world who are dedicated to academic excellence, civic engagement and community service. Hofstra is the only university chosen to host three consecutive U.S. presidential debates, 2008, 2012 and 2016, and is among only three schools in the New York metropolitan area with colleges of law, medicine and engineering.

Hofstra’s Lawrence Herbert School of Communication educates students to become leaders in the dynamic world of mediated communication with a curriculum that provides strong technical skills while remaining steadfastly committed to a liberal arts foundation. Its students are taught to think critically as they explore countless opportunities to express themselves creatively.

The Herbert School’s Department of Radio, Television and Film was named to Variety’s 2017 list of “stellar film schools” worldwide – the second year in a row that Hofstra made the industry magazine’s annual list of top schools for training media and entertainment professionals. The department’s faculty are working professionals and scholars who are groundbreaking documentary and feature filmmakers, radio personalities, writers, editors and producers. The school’s close proximity to New York City also allows students to take full advantage of world-class internship and career opportunities.

Since 2011, the festival has brought the latest Hollywood hits and Indie favorites to standing-room-only audiences throughout the fabled Gold Coast of Long Island. Add A-list celebrities and unforgettable events to the mix and it’s easy to see why the Gold Coast International Film Festival has become the “go-to” festival for film buffs and the public. It is also the last major film festival on the East Coast before Awards season. The Gold Coast International Film Festival is produced by the not-for-profit Gold Coast Arts Center.

About the Gold Coast Arts Center

The Gold Coast Arts Center is a 501(c)(3) organization dedicated to promoting the arts through education, exhibition, performance and outreach. Located on the North Shore of Long Island, it has brought the arts to tens of thousands of people throughout the region for the past 25 years. Among the Center’s offerings are its School for the Arts, which holds year-round classes in visual and performing arts for students of all ages and abilities, a free public art gallery, a concert and lecture series, film screenings and discussions, the annual Gold Coast International Film Festival and initiatives that focus on senior citizens and underserved communities. These initiatives include artist residencies, after-school programs, school assemblies, teacher-training workshops and parent-child workshops. The Gold Coast Arts Center is an affiliate of the John F. Kennedy Center for the Performing Arts Partners in Education program and the National Gallery of Art in Washington, D.C. More information is at www.goldcoastarts.org. 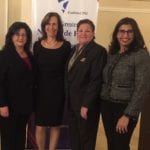