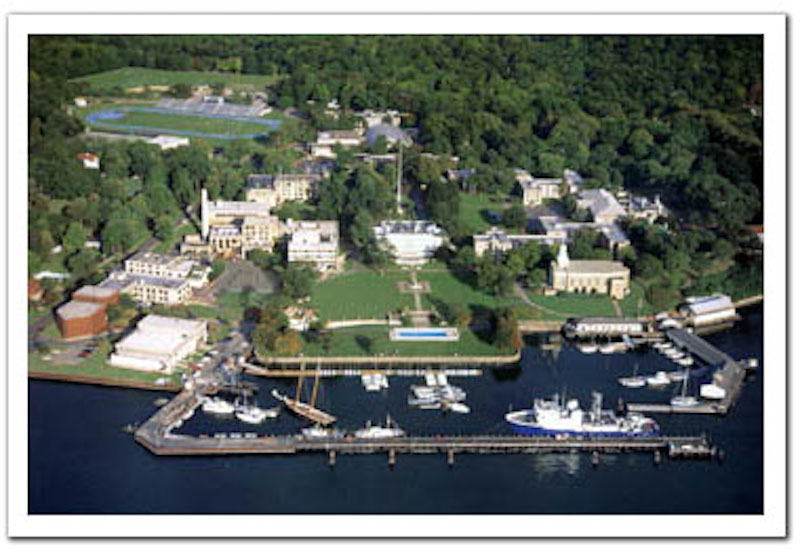 An independent auditor’s report commissioned by the U.S. Department of Transportation found that the United States Merchant Marine Academy must address a history of sexual harassment and assault at the institution by developing a comprehensive plan, change a culture of fear and form policies to improve sexual assault reporting.

The Logistics Management Institute report, which was released last Friday, states that a culture of “fear of reprisal and retaliation is a huge driver that causes midshipmen not to report incidents of sexual assault and sexual harassment” at the Kings Point-based academy.

“The audit reinforces what the Defense Manpower Data Center, the Middle States Commission on Higher Education, the USMMA Advisory Board and our numerous interactions with midshipman have told us; that while the academy’s culture is grounded in a sense of service, discipline and teamwork, our young people are at far greater risk of sexual assault and harassment than they should be and that there are things we can do now and over the longer term to put a stop to it,” U.S. Transportation Secretary Anthony Foxx wrote to the academy’s superintendent, Rear Adm. James Helis, in a letter following the report’s release.

In July, the Middle States Commission on Higher Education issued a warning to the academy about its accreditation status, citing the school’s failure to meet five of the agency’s 14 standards.

The academy’s Sea Year, when midshipmen spend an academic year aboard a merchant vessel, was scrutinized by the accrediting agency.

The Middle States report said the marine academy needs to take steps “to build a climate of mutual trust and respect on campus and during the Sea Year.”

Academy officials suspended the program on June 15 to hold student training on acceptable conduct in regard to bullying and sexual harassment, but in July the program was partly reinstated to allow midshipmen to serve Sea Year on federal ships, but not on commercial vessels.

In his letter to Helis, Foxx permitted the academy to restore its Sea Year program on commercial vessels as long as the marine academy and U.S. Maritime Administration, or MARAD, determine that a company has “complied with the credentialing criteria established” by the MARAD Shipboard Climate Compliance Team.

The report, which interviewed 162 people associated with the academy, including leadership, faculty, students and others, found that “the academy and MARAD lack a program to ensure that shipping companies have adequate policies and procedures in place during Sea Year.”

The U.S. Merchant Marine Academy Alumni Association and Foundation, or AAF, announced in October the creation of the Task Force on the Prevention of Sexual Assault and Sexual Harassment, a seven-member group of representatives from the maritime industry and different maritime academies.

The task force released a report of its findings last month, which stated it found “no evidence of a culture that condones sexual misconduct, nor a climate that facilitates precursory behaviors such as sexual coercion, sexual harassment, hazing or bullying.”

Midshipmen are not worried about their personal safety while serving on commercial vessels during Sea Year, the report said. It noted that both male and female midshipmen were surveyed.

The AAF report stated that midshipmen were unsure of what behaviors are categorized as sexual harassment, specifically when it came to verbal conduct.

“Some midshipmen theorized that suspension of Sea Year has created a disincentive to report an incident out of concern that it would be used as a pretext to extend the suspension,” the report states.

Foxx said to Helis that sexual assault and harassment was, in fact, a problem both on campus and during Sea Year, and pushed him to “take aggressive action” to stop any denial of the problem.

“I further urge you to take aggressive action to put an end to denial and downplaying among those charged to be part of the solutions,” he said. “Those who perpetrate or condone these behaviors or look the other way must have no place at the academy, in the U.S. Merchant Marines or our nation’s Armed Forces.”

The president of AAF, James Tobin, said the auditor’s report was “an indictment of the academy’s leadership, whose efforts to date to address sexual misconduct fall woefully short when compared to the work of their peers at academies and colleges around the country, who are facing similar issues.”

Tobin also said that the report shows no justification for the Sea Year suspension, nor does it provide evidence that the program “places midshipmen in harm’s way.”

“We look forward to working with the academy and the Department of Transportation to ensure that Sea Year is restored – in full – so midshipmen can immediately resume their mission-critical training,” he said. “We cannot afford to further negatively impact the education and career prospects of even more students.” 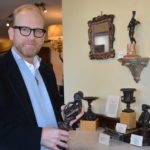