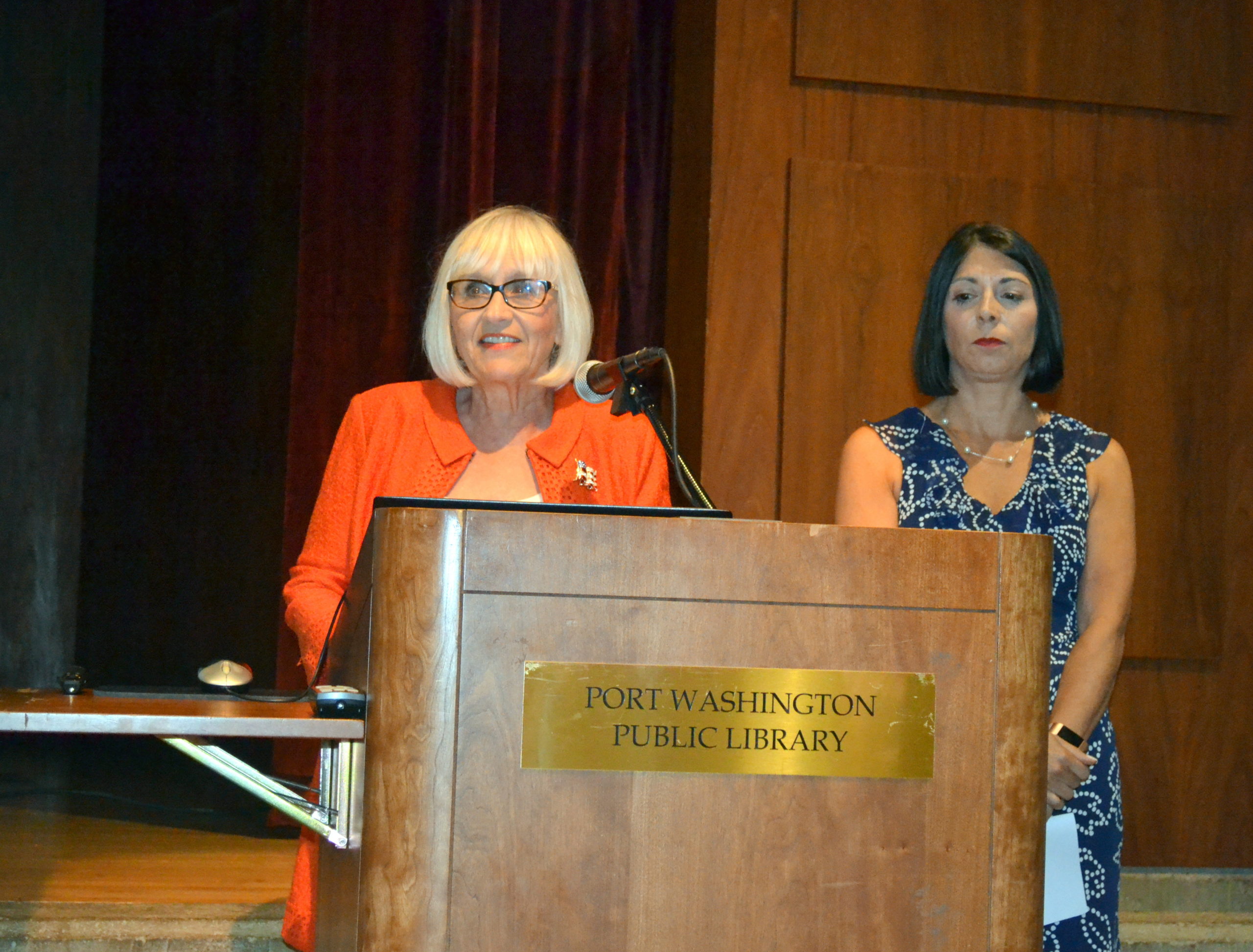 The Town of North Hempstead has put a moratorium on construction along Manhasset Bay until that question can be answered.

On Wednesday, town officials gave a presentation outlining some goals for the waterfront and received feedback from Port residents.

“This is not the end of the conversation,” said Town Councilwoman Dina De Giorgio before the presentation, which was held at the Port Washington Public Library. “This is, in some ways, the beginning.”

The town board approved a moratorium on the stretch between the Town Dock and Dolphin Green in December of last year, following rumors that properties in that stretch between Main Street and Manhasset Bay were up for sale.

The town wanted to avoid another controversy like the one surrounding the Knickerbocker Hotel, which was built on the bay in 2015.

One of the first questions asked was how the Knickerbocker was allowed to be built, which drew some laughter from the crowd of more than 100.

“The parking lot had to be put under the building, and because of floodplain regulations, that required the whole building to be… jacked up seven feet,” said Michael Levine, the commissioner of Planning and Environmental Protection for North Hempstead. “It did qualify for a hardship variance… knowing that that is a possibility, that’s why we’re looking at building heights and [density].”

Before the questions, Levine gave a presentation that outlined what the town wanted to accomplish before the moratorium was lifted.

He said that the town looked to other Long Island locations — such as Port Jefferson, Greenport, and Northport — to see what those towns did well and what Port Washington could incorporate.

Levine said North Hempstead wants the waterfront to be a place for recreation, entertainment, education, shopping, and dining.

The plan called for the Bay Walk to be extended from Port Washington North down into Sunset Park and into the moratorium area.

“It is important to keep Port Washington as a destination,” De Giorgio said.

The plan is to achieve these goals through zoning along the waterfront.

Levine said the town wanted to see an appropriate mix of land uses and a more efficient use of space while balancing public interest and the rights of property owners.

In the stretch of waterfront — which contains Inspiration Wharf, Louie’s, and the Knickerbocker — the town wants to continue the Bay Walk and maintain view corridors, so the water can still be seen from Main Street.

Levine said he wants at least 20 feet of public access along the shoreline and view corridors that are 35 feet from the front property line to the water’s edge.

Residential structures would only be permitted on lots larger than 1.5 acres.

To implement this, site plans larger than 25,000 square feet will require the approval of the town board. Residential plans will require a special use permit, which Levine said would be contingent on required public access and view corridors.

Town Supervisor Judi Bosworth fielded some questions about Sunset Park, which the town is currently negotiating its takeover.

Bosworth said Sunset will remain a park and the Port Washington PAL will continue to use it, although the needs of other organizations will also have to be considered.

De Giorgio said there will be more hearings held in the future, and that the hoped to pass new zoning regulations in October. The moratorium, which was extended in June, will expire at the beginning of November. 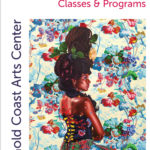 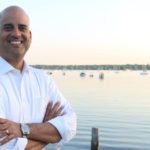 Retired Navy sailor to run against D’Urso for Assembly seat