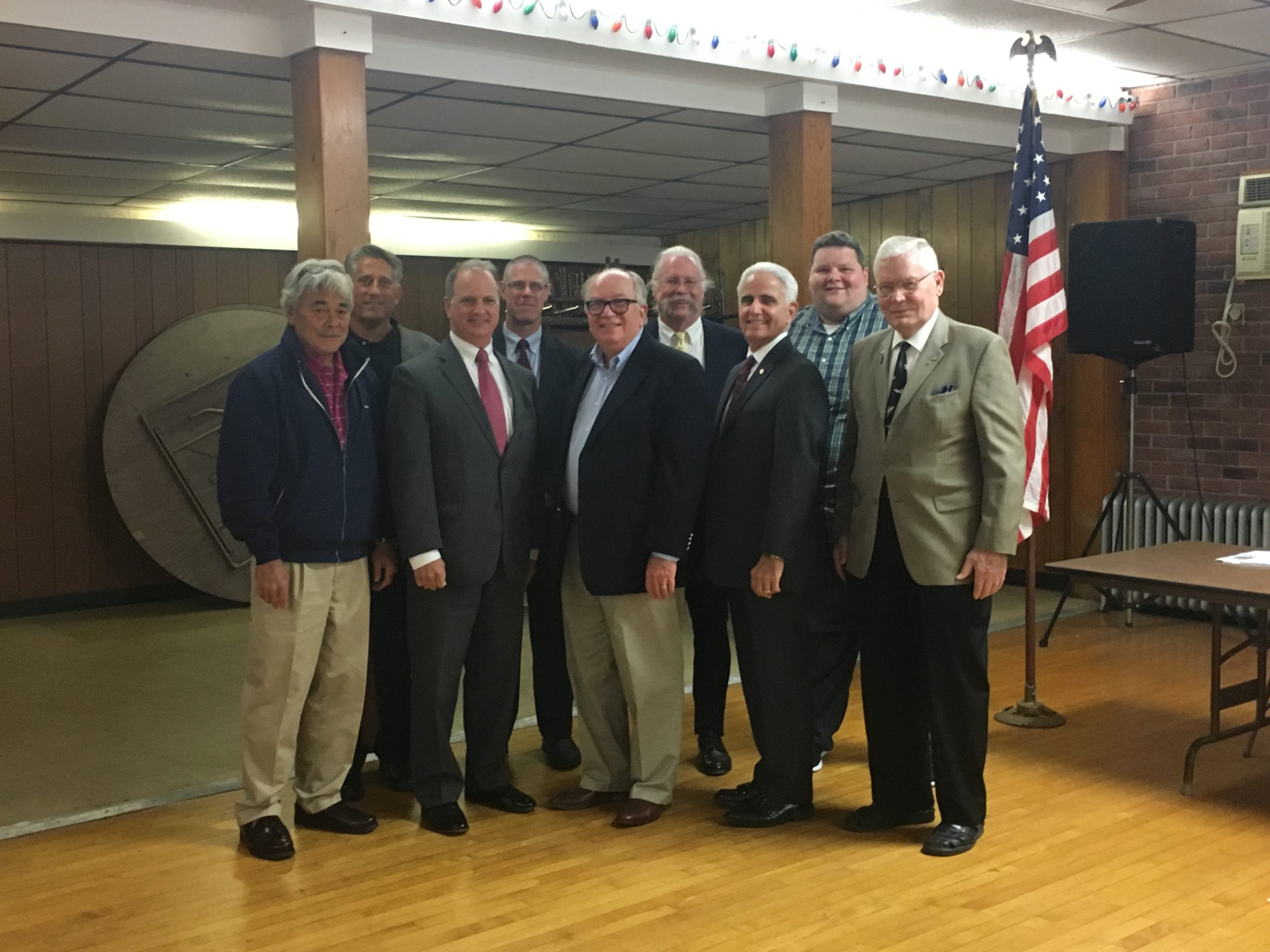 Members of the board of the Town-Village Aircraft Safety and Noise Abatement Committee  urged residents to speak out against aircraft noise at a meeting Monday at New Hyde Park Village Hall.

“We need to raise our voices to let them know that we are watching,” said Larry Hoppenhauer, executive director of the committee.

“It may seem very simplistic but making complaints is the best thing we can do,” said Hoppenhauer, “because [the Port Authority] counts the complaints.”

Hoppenhauer presented a graph that exhibited the number of noise complaints received by the Port Authority about John F. Kennedy International Airport.

“This graph represents 769 total complaints only for the month of July,” said Hoppenhauer.

Hoppenhauer said that most communities affiliated with TVASNAC, which include the villages of New Hyde Park and Floral Park, are in the 10 complaints or less range.

The largest number of complaints came from Queens County.

“This is what is looked at,” said Hoppenhauer, “and they say TVASNAC, you’re making a big stink about noise but the people aren’t telling us that.”

“That is why it is important for you to register that complaint but don’t expect a response from them.”

“You can file a complaint days after; they just want the date and roughly the time of the incident,” said Hoppenhauer.

Hoppenhauer suggested that complainants utilize all phones available to them.

“Complaints are important because numbers speak louder than words many times,” he said. 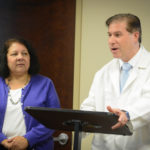