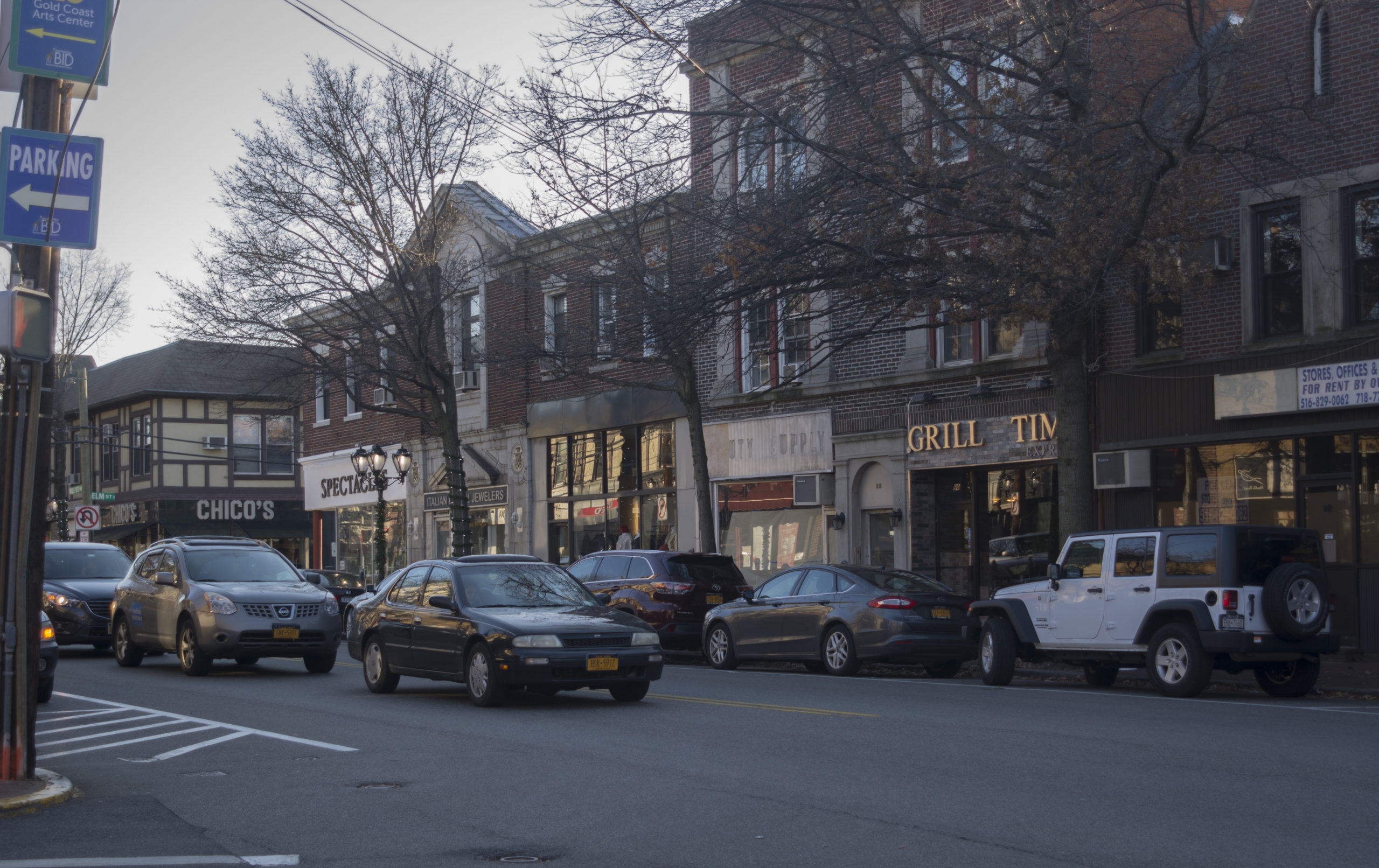 More than two dozen local leaders were invited by Great Neck Village Mayor Pedram Bral to his residence to discuss revitalization last Thursday in an effort to spark unity, input and understanding among the peninsula’s movers and shakers.

The meeting drew mayors from around the Great Neck peninsula, business leaders, the school board president, Town Supervisor Judi Bosworth, Nassau County Executive Laura Curran, and representatives from various communities, according to attendees.

Bral said the gathering came about because he wanted to talk about unity in the community, addressing some questions and concerns regarding revitalization and how the village aims to tackle a resurgence.

The discussion comes as the Village of Great Neck mulls how to address commercial vacancies on portions of Middle Neck Road and East Shore Road, including possible changes to an incentive overlay district to encourage development and widen the tax base.

Officials have faced concerns from residents over the proposal, who worry that additional development could worsen traffic, add more large buildings and that studies understate the possible impact a change in the zoning code could bring.

Great Neck Plaza Mayor Jean Celender, one of the meeting attendees, said the revitalization of downtowns is something many municipalities are struggling with. It’s not only a question of empty storefronts, she said, but the cost of living, having the right types of housing and how to attract young people.

“[It’s] why we’re looking at new zoning and coming up with ways in which our downtowns can remain vibrant and thriving,” Celender said.

Barbara Berkowitz, the president of the Great Neck school board, said some people raised questions about traffic on Middle Neck Road and East Shore Road.

She said they spoke about medians, how some areas narrow to one lane of traffic, spots where plantings obscure views, the timing of lights on East Shore Road, and what should be done about the left turn area by the Equinox.

Bral said Nassau County may provide some help to study the traffic issue.

“It was very spur of the moment and a get-together of community leaders to inform them about what was happening and some people had comments,” Berkowitz said.

There was also a suggestion that North Hempstead set up a committee with representatives from several groups throughout Great Neck, Berkowitz said.

Hooshang Nematzadeh, a Kings Point trustee and Great Neck Chamber of Commerce member, said there were many different ideas and questions that came up. But everyone was on the same page that steps must be taken to address commercial vacancies and help revitalize downtowns, he said.

“Everyone at least accepts the fact that something has to be done,” Nematzadeh said. “Something drastic.”

Impressed by the combined clout and influence of the crowd, Nematzadeh said, “I’ve never seen a gathering like that. Everybody that had something to do with the peninsula was there.”

Dennis Grossman, the president of the Great Neck Chamber of Commerce, said the meeting was a “positive step to pull things together” and possibly the start of something larger.

“I thought it was an excellent idea, a good meeting, and a good chance for people to say hello,” Grossman said. “And at least it starts a dialogue.”

Coming up at the Hillside Library
Next Article 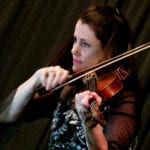