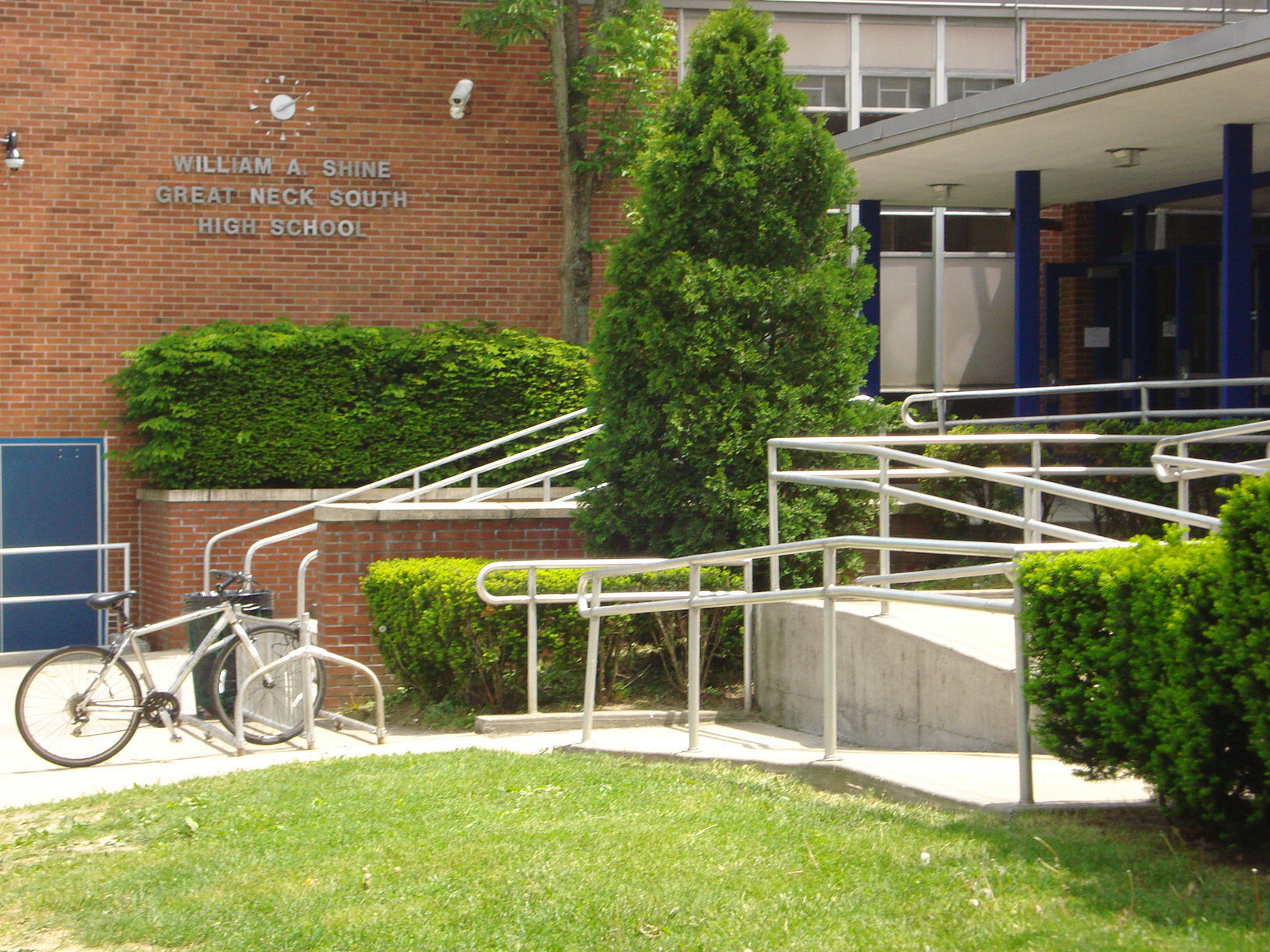 Fifteen Manhasset High School students were named semifinalists for the Siemens Competition in Math, Science and Technology — the most of any school on Long Island.

The Siemens Competition, which honored 498 semifinalists nationally and 69 on Long Island, “is the nation’s premier science research competition for high school students,” according to its website.

Judges recognize students who demonstrate scientific achievement, “but also the collaborative teamwork that is often characteristic of successful scientific and technological endeavors,” according to the website.

Team projects, the website says, are evaluated separately from the individual projects, but use the same criteria.

The science research classes at South are made up of 114 students out of 1,223 total students.

“I think that we have a wonderful science research program here at school that starts in ninth grade and really helps students to frame and then explore and then expand their questions,” said Susan Elliot, the  high school principal.

Elliot said the school’s science program is unique because it doesn’t focus on competitions, but instead helps students become “thoughtful, careful, curious scientists.”

Eunice Kim, a senior from Roslyn High School, was named a semifinalist for her project on deep learning.

The project is a way to use computers to identify the edges of different cells in computer images, according to Allyson Weseley, a research director at Roslyn High School.

Natalie Tan, a senior from Herricks High School, was named a semifinalist for the second year in a row.

Tan’s materials science project, which she conducted at Stony Brook University, was honored this year.

“She’s a student to watch,” said Renne Barcia, director of Herricks’ science research program. “She’s one of those rare students.”

“This honor places them in a special class of young scientists who are recognized for performing truly groundbreaking work in a laboratory setting,” said Superintendent of Schools Kathleen Mooney. “ We applaud them and everyone who has helped them along the way.”

The three Schreiber students worked closely with a science research teacher, Marla Ezratty, to prepare for the competition, a news release said.

Gottesman, Katz and Muratore are being honored for their project titled “The Behavioral Effects of Sodium Withdrawal on the Planarian,” which they worked on as a team.

The competition will be capped off at the national finals where six individual and six team winners will compete.