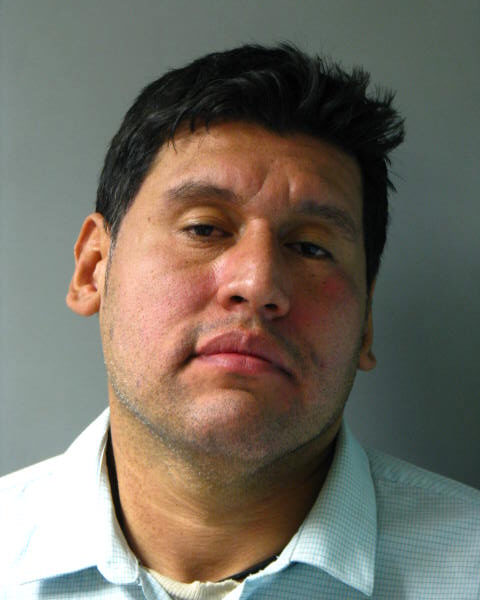 An East Hills man head-butted a police officer Sunday afternoon after he was arrested in a domestic incident, Nassau County police reported.

Officers arrived at the George Street home of Joseph Scarangella, 38, at 4 p.m. in response to a 911 call, according to detectives. An investigation at the home resulted in Scarangella’s arrest, police said. While being escorted from the residence, Scarangella allegedly head-butted an officer, causing the defendant and the officer to fall to the ground.

The officer suffered injuries to his face and knee and was treated at a local hospital, police said.

Police did not report any injury suffered by Scarangella, and they did not disclose details about the domestic incident for which he was initially arrested.

Scarangella is charged with second-degree assault, resisting arrest and second-degree criminal contempt.  He was arraigned at First District Court in Hempstead on Monday, and was to return for an appearance on Wednesday.

The Legal Aid Society of Nassau County is defending him. Attempts to contact the organization were unavailing.