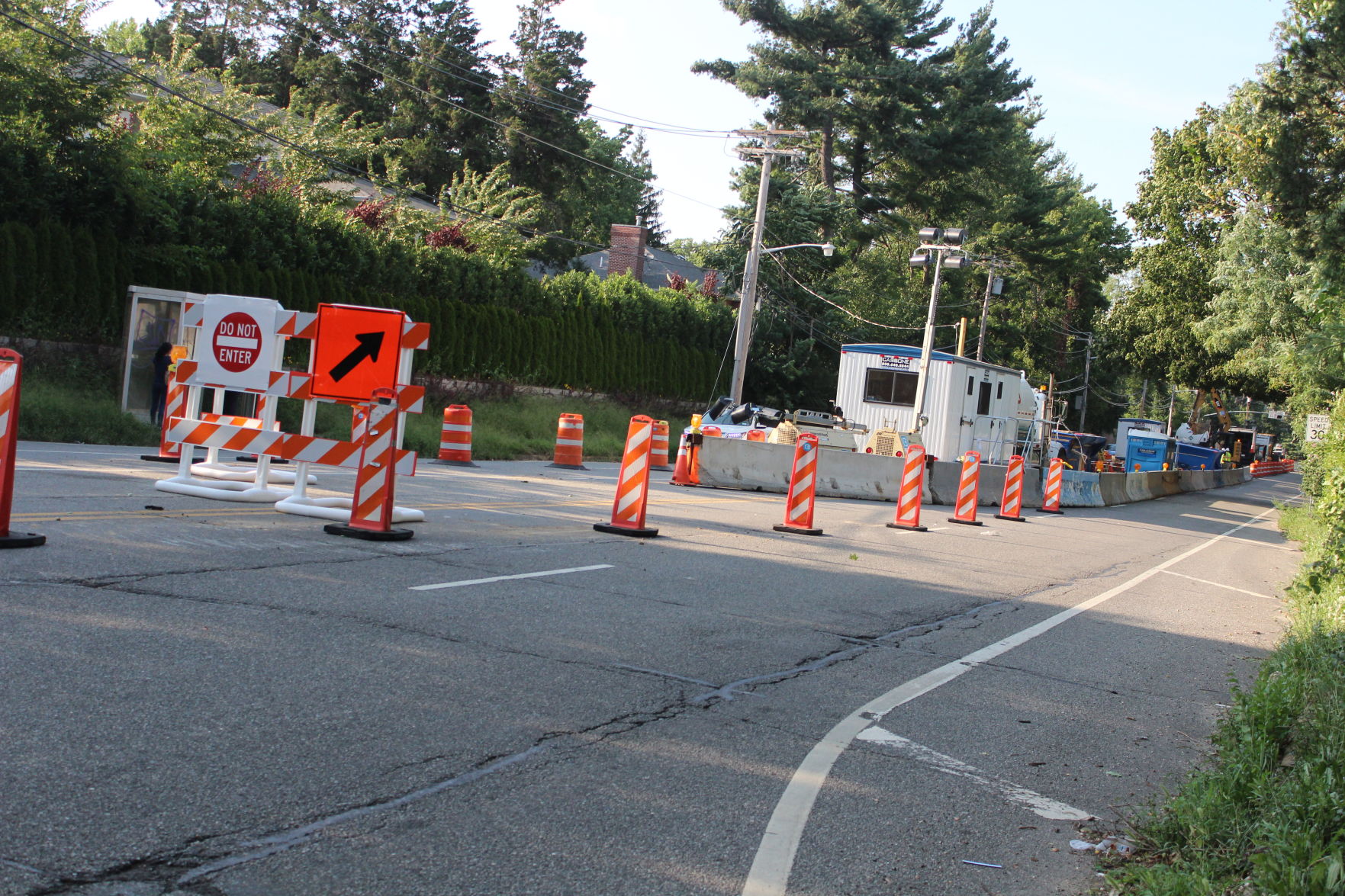 Lane closures on Roslyn Road are expected to continue for the next two to three months while PSEG Long Island makes repairs to a cable, a company spokeswoman said.

In early August, the energy company discovered a fault in an underground electrical cable, which will require it to excavate the section of the road between Strawberry Lane and I.U. Willets Road, said a PSEG Long Island representative, Elizabeth Flagler.

The roadway has two lanes in each direction, and the middle lanes  will be closed during the construction period, Flagler said.

Most of the active construction will be take place between 7 a.m. and 8 p.m., with occasional overnight work, she said.

There will be no expected disruption in service to PSEG Long Island customers while the construction project is underway, she said.

Flagler said once the fix is made to the cable, the company will reconstruct the road where it was excavated, all within the two-to-three-month time frame.

But it’s possible the crew may finish sooner, she said.