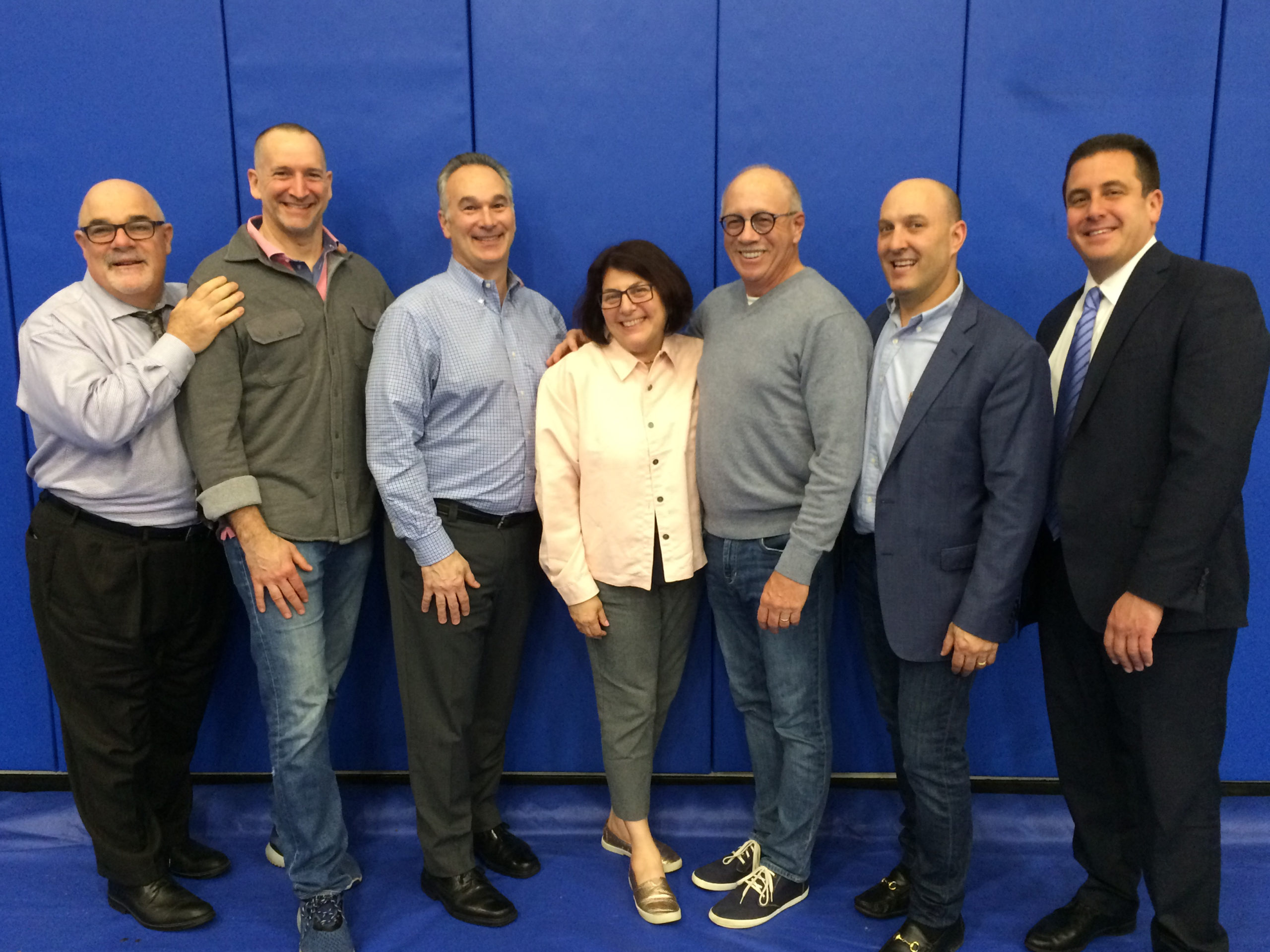 A new face was officially added to the Roslyn Board of Education Tuesday night to replace outgoing Trustee Adam Haber, who said he was retiring from his position to allow more parents with school-age children to serve.

Roslyn resident and attorney Michael Levine was elected with 531 votes alongside Trustees David Duber, who received 520 votes, and David Seinfeld, who received 503 votes.

All three races were uncontested, and approximately 12,000 voters are registered in the school district.

“We are fortunate to reside in such a strong district with a great administration,” Levine, who has two students in the school district, said. “I really appreciate the advances in curriculum and overall improvements to the district made in recent years. I am truly excited to have the opportunity to work with this Board of Education to further enhance the Roslyn schools and maintain only the highest standards for the education of our children.”

Dubner, who was appointed to the Board of Education in 2013 following the resignation of Dani Kline and was elected to fill the remainder of her term, also has three children in the Roslyn schools and currently works as an investment banker at Goldman Sachs.

Seinfeld was elected in 2006 and said he wants to continue serving because his perspective as a 36-year veteran in education serves as a good balance to those with backgrounds in business or law.

Residents also approved the Bryant Library’s $5,101,979 budget, which included a 1.16 percent increase over the current budget.

This year, two other bathrooms on the main floor were renovated. 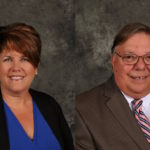 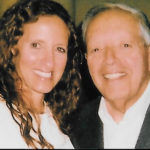 Harvey Granat and Cheryl Segall to channel Sinatra and Simon