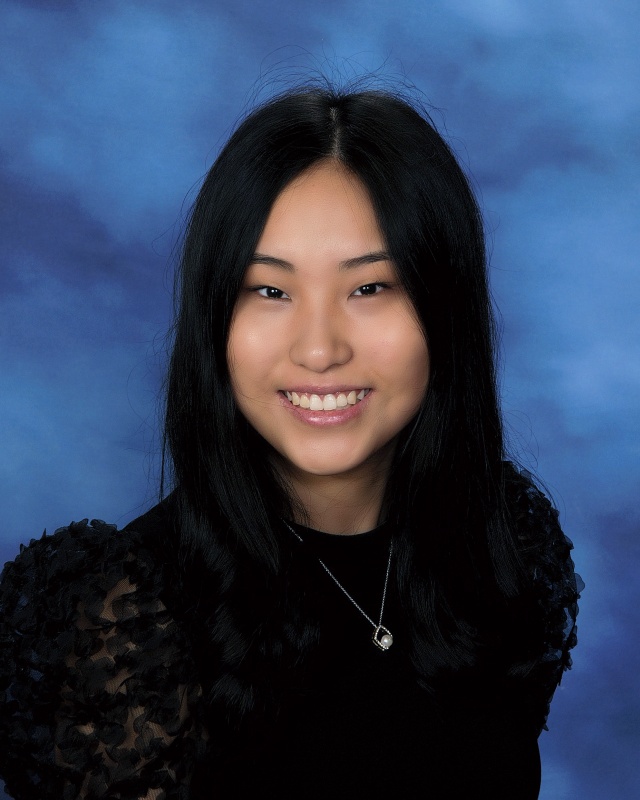 Roslyn High School senior Hailee Youn was one of 40 students throughout the country to be named a finalist in the Regeneron Science Talent Search. (Photo courtesy of the Roslyn School District)

Roslyn High School senior Hailee Youn was one of seven students throughout Long Island and 40 throughout the world named a finalist in the Regeneron Science Talent Search.

Youn was one of 19 high school students throughout the North Shore to be named a semifinalist in the competition and the only one to advance to the final round.

The competition, formerly sponsored by Westinghouse and then Intel before its current sponsor, pharmaceutical company Regeneron, is run each year by the Society for Science and the Public, with the goal of finding solutions to the world’s challenges from budding young scientists.

Youn’s research explored voting trends and the responsibility for people to cast their ballots. The research resulted in her paper being published in the Journal of Political Sciences and Public Affairs and her taking home second place in the WAC Lighting Research Association Fair.

“It’s extremely exciting and unexpected!” Youn said. ​​“At first, I couldn’t believe it. I’m looking forward to joining this community of young scientists.”

Roslyn School District officials lauded Youn for her hard work and dedication that led her to being one of 40 finalists in the prestigious competition.]

“Congratulations to Hailee for this momentous achievement,” Roslyn Superintendent Allison Brown said in a statement.“We are so proud of her and very excited for her to receive such well-deserved recognition for her research.”

“We are bursting with pride that one of our wonderful Roslyn High School seniors has earned such an extraordinary honor,” Roslyn Board of Education President Meryl Waxman Ben-Levy said. “Congratulations to Hailee! We wish her continued success when she participates in the final competition in March.”

“Hailee is amazing in that she can think on multiple levels simultaneously; she can see both the big picture and the smallest details and weave them together seamlessly,” Roslyn’s Coordinator of Secondary Research Allyson Weseley said. “She is a top-notch researcher and a wonderful and generous collaborator, who works to improve the research of her peers.”

After winning a $2,000 award for being one of the semifinalists, Youn will partake in a weeklong competition held from March 9 to 16 with the finalists competing for more than $1.8 million in awards. Each finalist will be awarded at least $25,000, with the top 10 awards ranging from $40,000 to $250,000, contest officials said.

A total of 39 students on Long Island and 14 in North Shore school districts were named semifinalists in 2021, with Lucy Zha, a former student of the Wheatley School in Old Westbury, being the North Shore’s lone finalist. 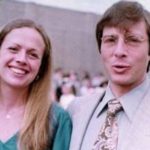