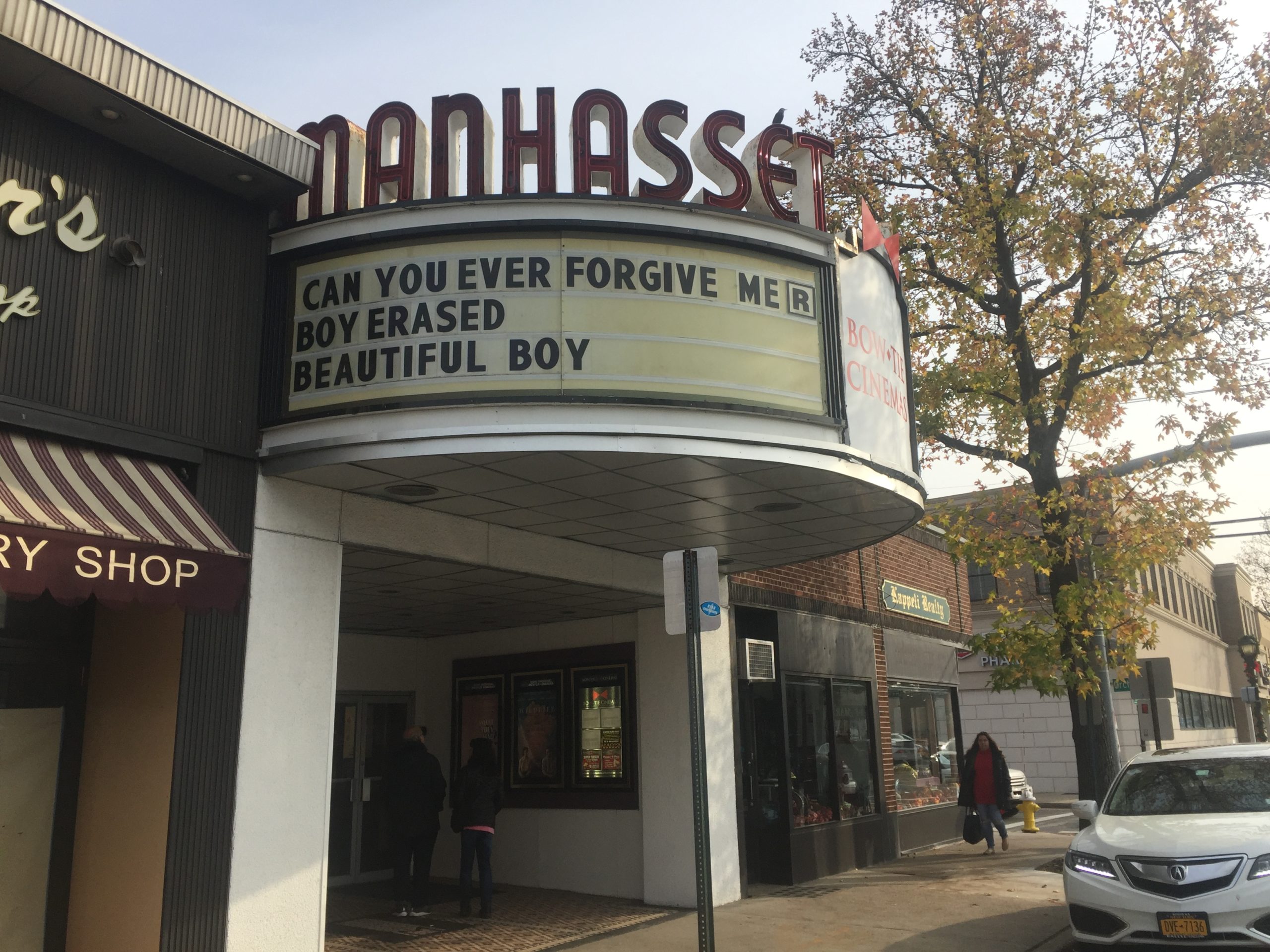 Movies in Manhasset and Roslyn came to a standstill as the two Bow Tie theaters closed, at least temporarily, last week. The two locations were sold last November to Cinemas GMC LLC, a single-use company formed for the purchase.

Bow Tie’s leases for the theaters do not expire until March 2022, broker Jeff Kintzer told Blank Slate Media at the time of the sale.

A waiter at Umberto’s of Manhasset, which sits directly across Plandome Road from the Manhasset theater, visited the theater and was told that it would reopen Friday, said Umberto’s host Tiffany Xelas.

“They put up some movie times and things like that,” she said.

Business owners around the Roslyn theater are less sure of its status and members of both the Manhasset and Roslyn Chambers of Commerce were also in the dark.

Efforts to reach Paul Bloom, the attorney for the new owners, were unavailing.

At a December meeting with the Council of Greater Manhasset Civic Associations, Bloom said that the Manhasset Bow Tie was not financially viable exactly as bought. That does not guarantee that it will no longer remain a movie theater, but the space and use will have to be at least partially modified, he said.

“I think that everybody was hopeful that they would do something cultural or community oriented with the space, but I haven’t heard one way or another,” said Stephanie Solomon, co-president of the Manhasset Chamber of Commerce.

She found out the theater was closed through reading a conversation on Facebook, she said. 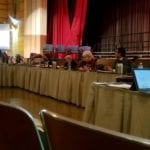 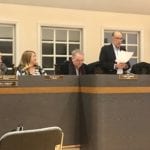