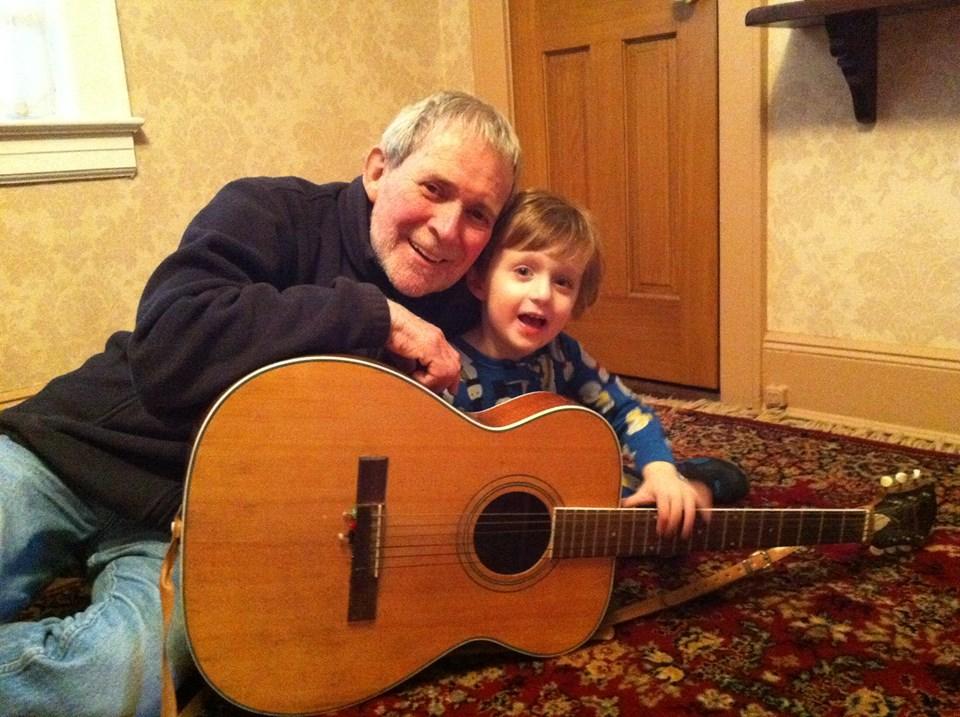 Roslyn children's musician Bobby Susser has been in the music industry since 1961. (Photo courtesy Bobby Susser)

For more than 50 years, Roslyn resident Bobby Susser has been deeply involved in the music industry, and his decades of hard work are being honored for his 75th birthday. 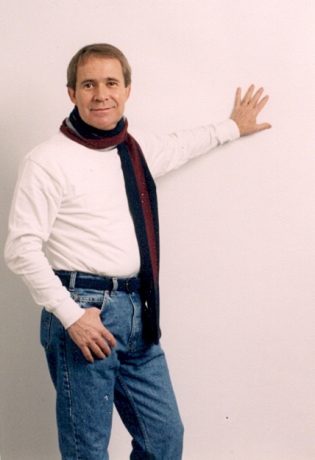 Susser has been writing and producing music professionally since 1961, when he helped produce singles for a group called Tico and the Triumphs, and has been a children’s musician since 1971, when his anti-drug anthem “Once You Understand” sold 1.4 million records.

Since then, Susser has produced 25 children’s albums of his own and has made a name for himself in the genre.

Susser has received more than 45 national and international awards, and he has been recognized by St. Jude Children’s Hospital, Teachers College at  Columbia University, the Josephine Foundation, Parents’ Choice Awards and the Early Childhood Directors’ Choice Award.

“Once they put a record out, it’s available to people forever, no matter how popular it is,” Susser said. “I never thought I’d be in a position to be with Smithsonian. Now, they’ve got me.”

A nonprofit record label of the Smithsonian Institution, the national museum of the United States, Smithsonian Folkways collects and republishes music of educational and cultural value.

Susser celebrated his 75th birthday July 18 with a surprise treat from Smithsonian, which has placed all of Susser’s music on sale for the next few weeks to honor the musician.

“People gently ask me if I’m going to retire,” Susser said. “I love what I do and I loved it from the day I started it. If you love something, why would you quit it? It seems as though I just started this thing.”

Susser isn’t done recording just yet. He said he is working on his 26th children’s album.

A lifelong friend of Paul Simon, Susser said music is a great part of who he is as a person. He expresses his love for his work clearly in one of his new songs on the upcoming album: “The moment I heard music, it felt so good to me. I just can’t live without it; it rocks me tenderly.” 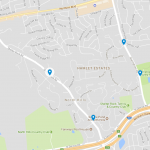 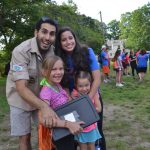