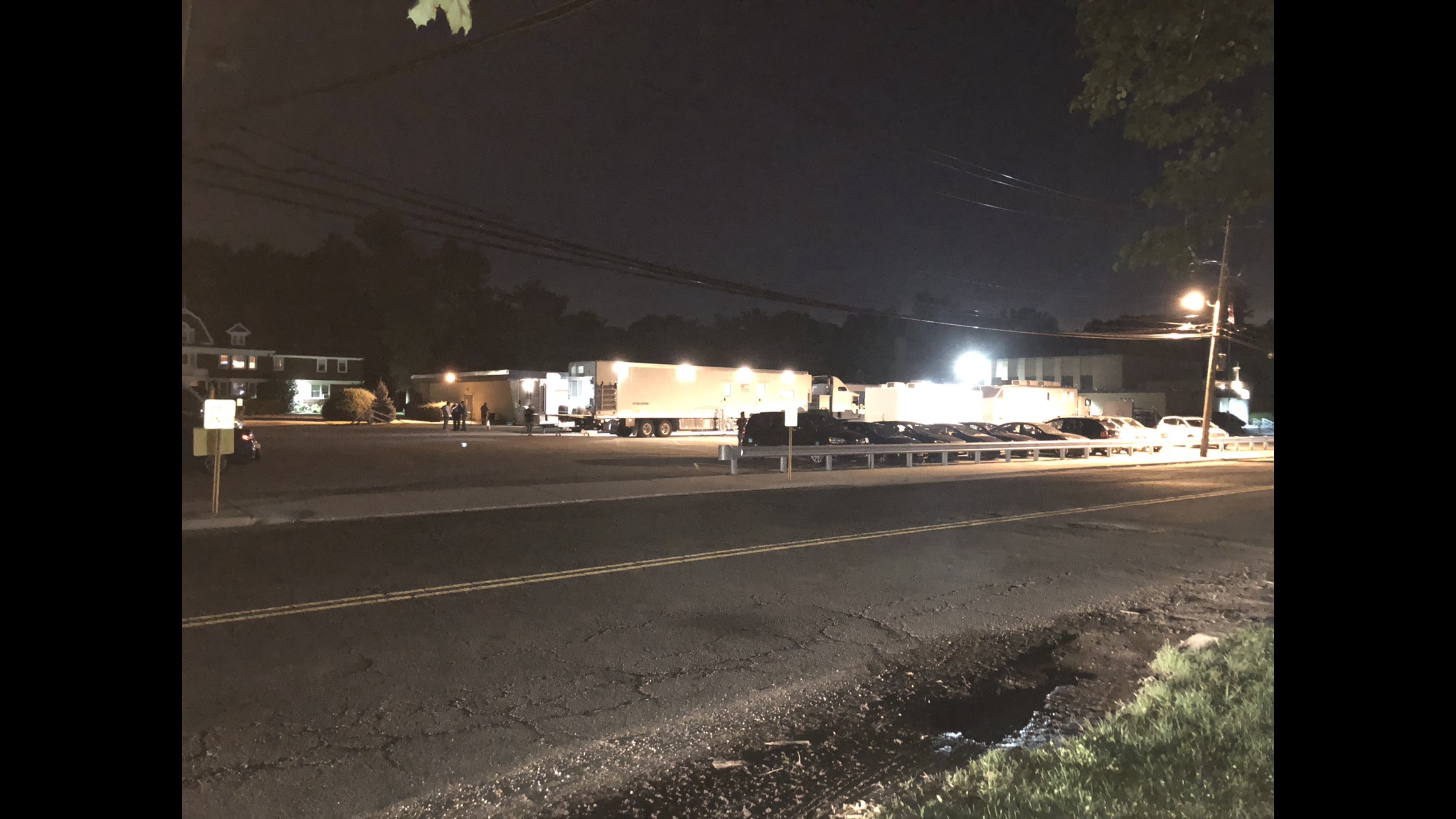 The Roslyn school district sent a letter to parents saying that it is not associated with “Bad Education,” a movie currently in production that is about the district’s early 2000s corruption scandal.

Roslyn schools will not be used as sets for the film and will not participate “in any way,” according to the letter.

“While the film is purportedly meant to entertain, it’s important to remember that what occurred in our school district was far from entertaining,” the letter, dated Oct. 3, says. “A former superintendent and several accomplices conspired to steal approximately $11.2 million meant for our children’s education. The scandal shook our community deeply.”

The letter notes the changes in the school system since then, which included a new Board of Education and efforts to regain funds.

“The transformation of Roslyn Public Schools has been nothing short of remarkable,” it says.

The film’s crew has been sighted in Roslyn, and though it is not filming on school grounds, there were trucks near Roslyn High School in front of St. Mary’s Church’s Monsignor Ryan Hall.

Judi Winters, who regularly disseminated information about the scandal to the community at the time and is writing a book about it, is skeptical about how fully screenwriter Mike Makowsky will convey the history.

“I don’t know what part of the story he’s telling,” Winters, a Roslyn resident, said. “And there are many stories to it. There are many sides.”

Her neighbors have been excited about rumors that Hugh Jackman is in town, but she doubts many are thinking about the potential repercussions of the film depending on how it portrays Roslyn and whether it notes how far the schools have come.

“It’s a nice little quick story made for Hollywood, I guess,” Winters said. “I’m sure that Mr. Jackman is going to do an excellent job … As far as the school is concerned and the community – I could not determine the damage that could be there. It’s potential.” 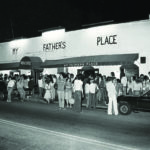 My Father’s Place documentary in the works
Next Article 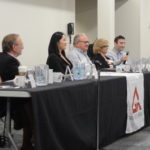