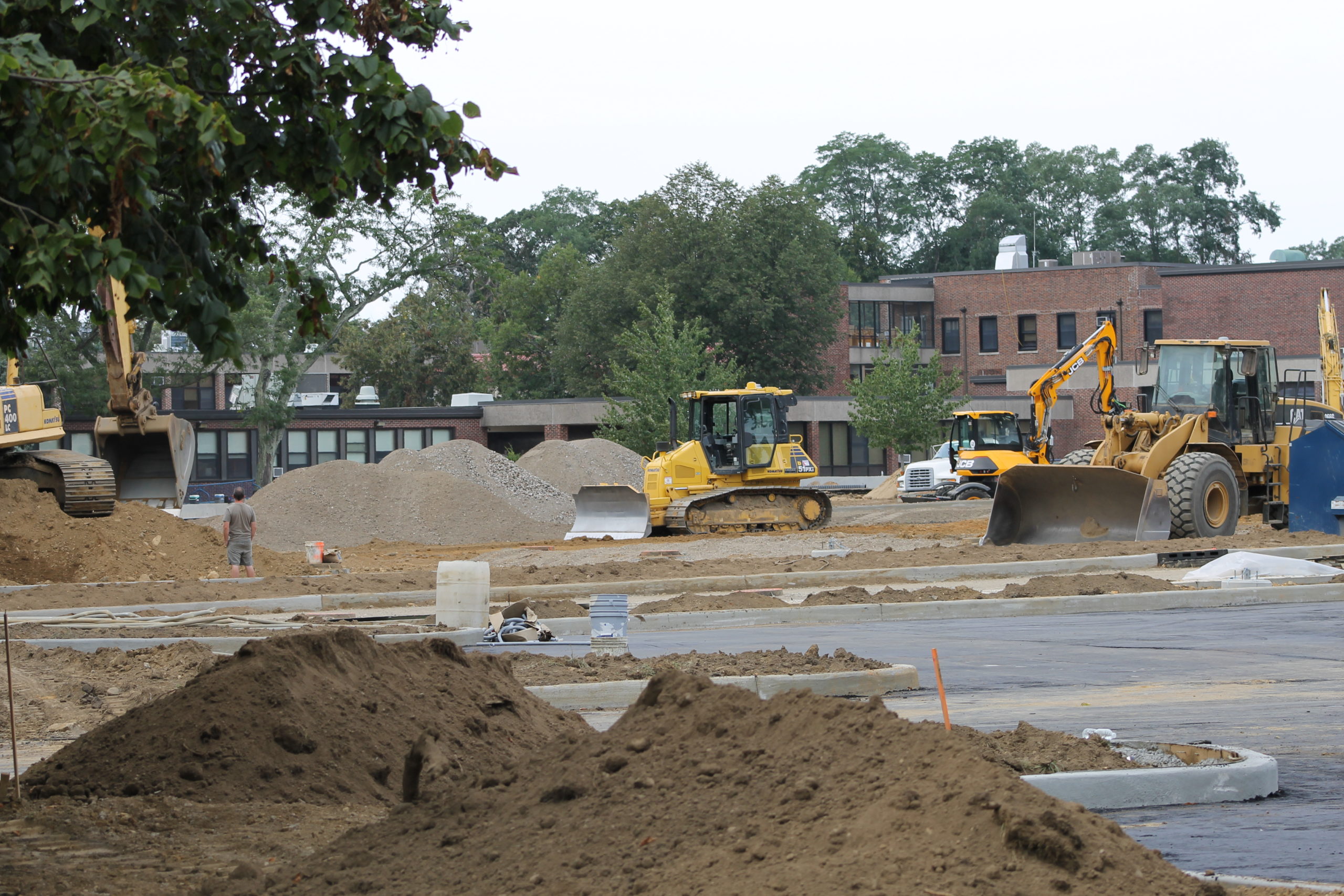 At the Roslyn Board of Education meeting on Thursday, trustees, including recently elected Trustee Michael Levine, discussed the summer plans, which mostly focus on Heights School in Roslyn Heights — the final school to see significant changes

Brown said construction at Heights School was limited during the school year, but some infrastructure and foundation work has been done since last year, including the installation of a new heating system. This summer, the pace will increase and a new structure connecting older and newer wings of the building is set for completion.

“The result will be a new and more secure main entrance, library and media center and main office,” Brown said. “Extensive interior renovations will also take place, mostly in the older wing, encompassing flooring, ceilings, lighting and ventilation, which includes air conditioning on the second floor and in new spaces. A space adjacent to the temporary walkway in the newer wing will be refurbished and reclaimed as a classroom.”

At Roslyn High School, a second secure visitor entrance will be completed near the guidance department. A bathroom will also be installed adjacent to the new gymnasium, tennis courts will be repaired and the exterior will be power washed.

Contractors will also be completing stone and irrigation work at the main entrance, Brown said.

At East Hills School, the original tile in the main entrance and hallways will be recoated to match the other refurbished hallways in the school, and tack rails will be installed to display student work in the hallway with ease.

Because of the districtwide construction, the Roslyn Summer Academy — a four-week program for any student who has completed any grade between kindergarten and eighth grade — will be held at Harbor Hill School this year.

The Harbor Hill School’s fields, which were rebuilt and replanted last year, will be ready for the fall.

Construction is set to begin once the school year ends on Friday, Brown said. 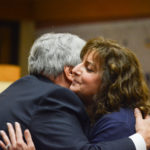 Shift in leadership for Great Neck parent-teacher organizations
Next Article 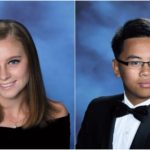