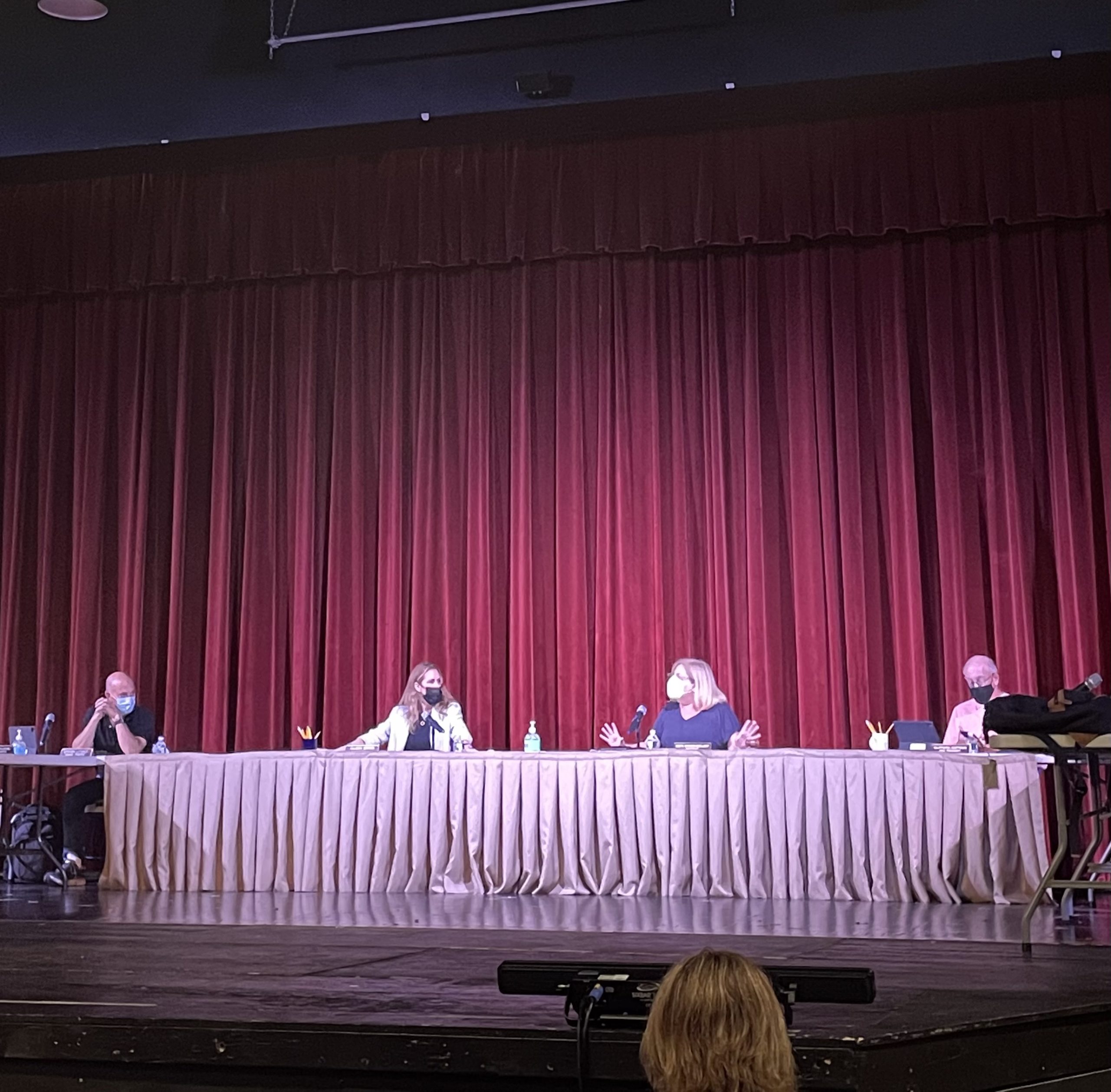 The number of students entering the Roslyn public schools sharply increased this year, the Board of Education was told last week.

Superintendent Alison Brown said at a meeting last Thursday in the Roslyn High School auditorium that families were submitting applications to join the district almost every day.

Brown said that 197 new students have completed the registration process for the 2021-22 school year, including 104 in the month of August.

Classes began Sept. 1, and applications are still coming in. The superintendent said over 20 people are in queue, which means their paperwork is in but it has not been processed.

She said the figures do not include 235 kindergarteners who are also joining the district.

Board President Meryl Waxman Ben-Levy said that excluding the kindergartners, the addition of students equates to almost an entire class. She said that one year of increases could be a bump, but three years would be closer to a trend, which is something the board has to stay in front of in  considering additional hiring or building to accommodate higher enrollment.

When the public portion of the meeting began, there were comments made against the district’s  decision to mandate masks. A few weeks ago, Roslyn announced a reopening plan for the school year that included masks for all individuals. Hours later, Gov. Kathy Hochul instituted a sweeping mask mandate for all schools in the state.

One resident, who was not identified, said at the podium, “I am here for the values of the Constitution, my children and my freedom to choose what is right for them.”

Public comments about the mask mandate instituted by Hochul have been common as the school year neared. Because the governor decided to make a sweeping decision for all districts in the state, individual districts do not have control over whether to require masks.

At approximately the halfway point of the resident’s comments, Ben-Levy asked the rest of the board if she should be allowed to continue, since the comments did not pertain to anything mentioned at the meeting. The comments continued because the resident said she was almost done.

The resident finished by saying, “If the vaccine works, why are you forcing my children to wear a mask?” 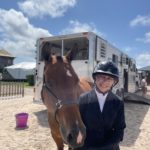 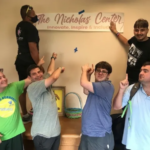 The Nicholas Center celebrates a decade in Port Washington