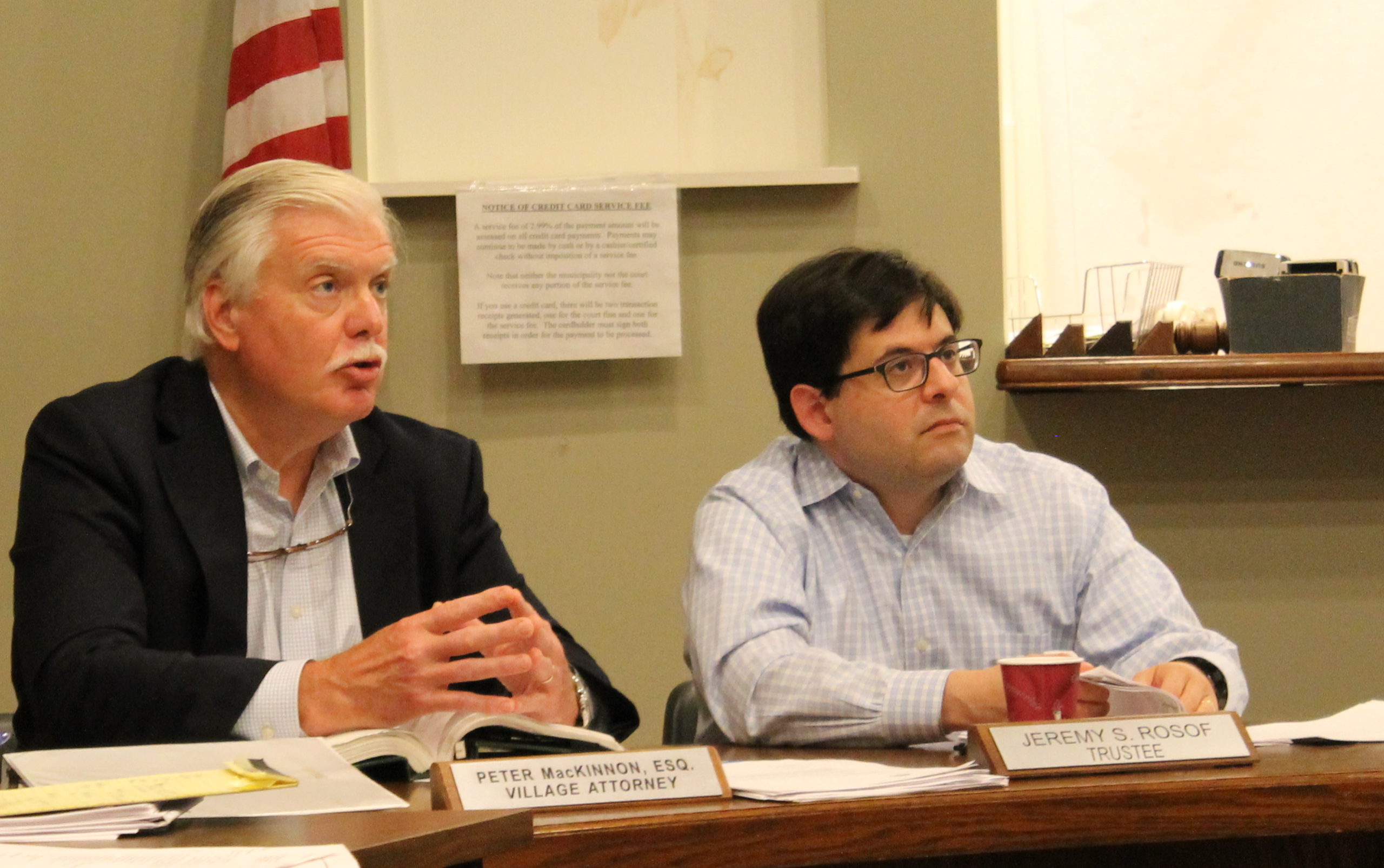 RXR Realty Senior Vice President Joe Graziose came to the Roslyn Harbor Board of Trustees Tuesday to ask for forgiveness instead of permission to build three accessory structures on the Engineers Country Club property.

Graziose said the new country club owners have done many renovations to the property since they took over in December, including replacing all air conditioning units and much of the club’s roofing and paving as well as reworked some of the course’s bunkers and a longstanding drainage problem on neighboring Lorraine Court in addition to the new structures.

“I ask you trustees to offset the mistake we made by being cowboys with these structures,” Graziose said.

The first is an entrance portico to the pool area, followed by a towel stand with a pool attendant and the largest of the three structures is the pool service counter for members to pick up any food or drinks they ordered from the club’s kitchen or bar.

“Previously the way the facility operated, if you ordered food and were sitting out by the pool, you would pick up your food at those windows, which was not the prettiest way of doing it,” architect J. Scott Grupp with Notaro Grupp Associates of Glen Head said.

Grupp said club officials were unaware the construction of the structures as well as a repaving project for the circle driveway required permits and filed for four permits with the village as soon as notified.

Graziose also said Grupp was brought in at that point when Village Building Inspector Stephen Ray Fellman discovered the construction in progress and was concerned with the foundation and anchoring of the structures, which do not have walls and “can go up like an umbrella,” Fellman said.

Since Grupp was hired, however, Fellman said his concerns have been fixed and Grupp agreed to pledge on his license that the buildings are structurally sound.

When asked why the construction did not cease when Fellman discovered the project was not permitted, Grupp said the work was nearly done leading into Memorial Day weekend and needed to be finished for the pool opening.

“They were coming up on Memorial Day and did not understand these structures needed permits because they were replacing other pre-existing functions at the facility,” Grupp said. “The ownership didn’t understand professionalism and efficiency in the building department. If we would have filed this in North Hempstead, four to six months later we might have had a permit.”

Village Clerk Marla Wolfe said RXR Realty still has to pay the permit fees, which will be doubled — a standard punishment for building before permits are issued.

RXR Realty and Engineers Country Club were also the subject of a public hearing Tuesday regarding amplified sound at four upcoming events at the club on Saturday, Aug. 10, Aug. 15 and Aug. 31.

Trustees approved allowing amplified music from 7:30 to 11:30 p.m. at three of the events but will hold a special meeting before Aug. 15 to approve music ending at 9 p.m. because the event is on a Wednesday. 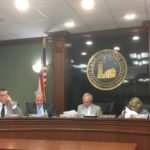 Nonresident membership up at Village Club of Sands Point
Next Article 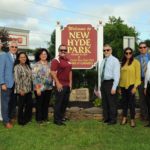