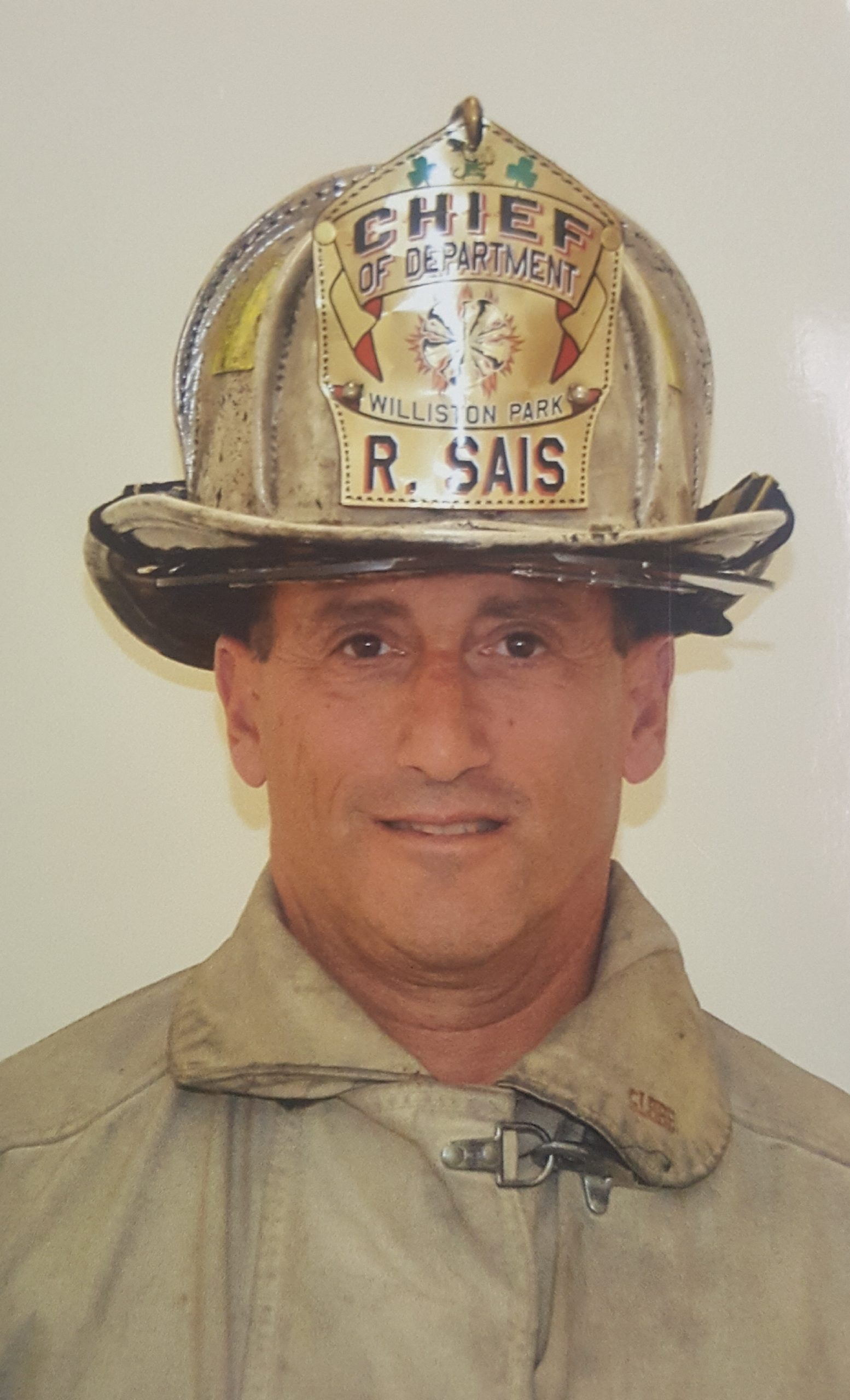 Richard Sais will end his two-year term as chief of the Williston Park Fire Department in April and retire from the Suffolk County police department in the next year, he said.

But Sais said he hopes to continue to serve by running for a seat on the Williston Park Village Board in March.

“My time is very flexible and my interest in the village is just the betterment of it,” Sais said. “I just want to tackle the normal stuff. You want the roads to be nice and you want to maintain the beauty that attracted you to this village.”

Seats currently occupied by Deputy Mayor Kevin Rynne and Trustee Teresa Thomann are up for grabs in the March election. Thomann recently announced that she will not be seeking re-election in March and plans to increase participation in civic associations.

Sais said he had considered running for board trustee before Thomann announced she would not be seeking re-election.

“Terry has done a great job on the board and this is one of the best boards I’ve ever seen,” Sais said. “If Terry ran again, would I have run? I don’t know. I wasn’t seeking to replace her, just thought it would be a nice way to continue in my service to the village.”

Though Williston Park is not a big village, there’s always something that can improve, Sais said.

“Infrastructure maintenance goes a long way,” Sais said. “You want to make sure that the village workers are taken care of and that the staff is happy. It’s like the old saying ‘happy wife happy life.’ Same thing with your workers.”

Sais said he’s “not looking to reinvent the wheel” but that “fresh blood is always good.”

“There’s not much of a difference between me and the other board members,” Sais said. “I know them all as friends and neighbors. We’re all committed to keeping this village as great as it is.”

Sais said he will continue serving as a firefighter regardless of the outcome of the village election and did not discount the possibility of serving as chief again.

“I would never leave the door closed to serving as fire chief again. But this place is deep with talent and I’m sure I’m not the last stop on the train,” Sais said. “I’ll drive the truck. I’ll fight the fires. Other people could use a turn as chief. Fresh ideas.”

“I’ve always loved firefighting. I mean that was my true vocation,” Sais said. “But circumstances presented themselves and police became my profession.”

John Perro, who has volunteered with the department for more than 30 years, will serve as the next fire chief. His assistant, Bob Schnall, served as chief 37 years ago.

Sais started some modernization as Chief of Department that his successors will continue, he said. He has made technological advances including upgrading the department’s computer system and is working with the village on an engine replacement committee.

But he said there’s more he could do for the department “ to modernize it a bit more” as a village board member.

“I got a grant for a generator, so we got the building electrified,” Sais said. “This is a safe haven in the event of another Sandy.”

Singas to speak at Bayview Civic next month
Next Article 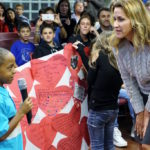 Roslyn ed board gets grand thank you from students