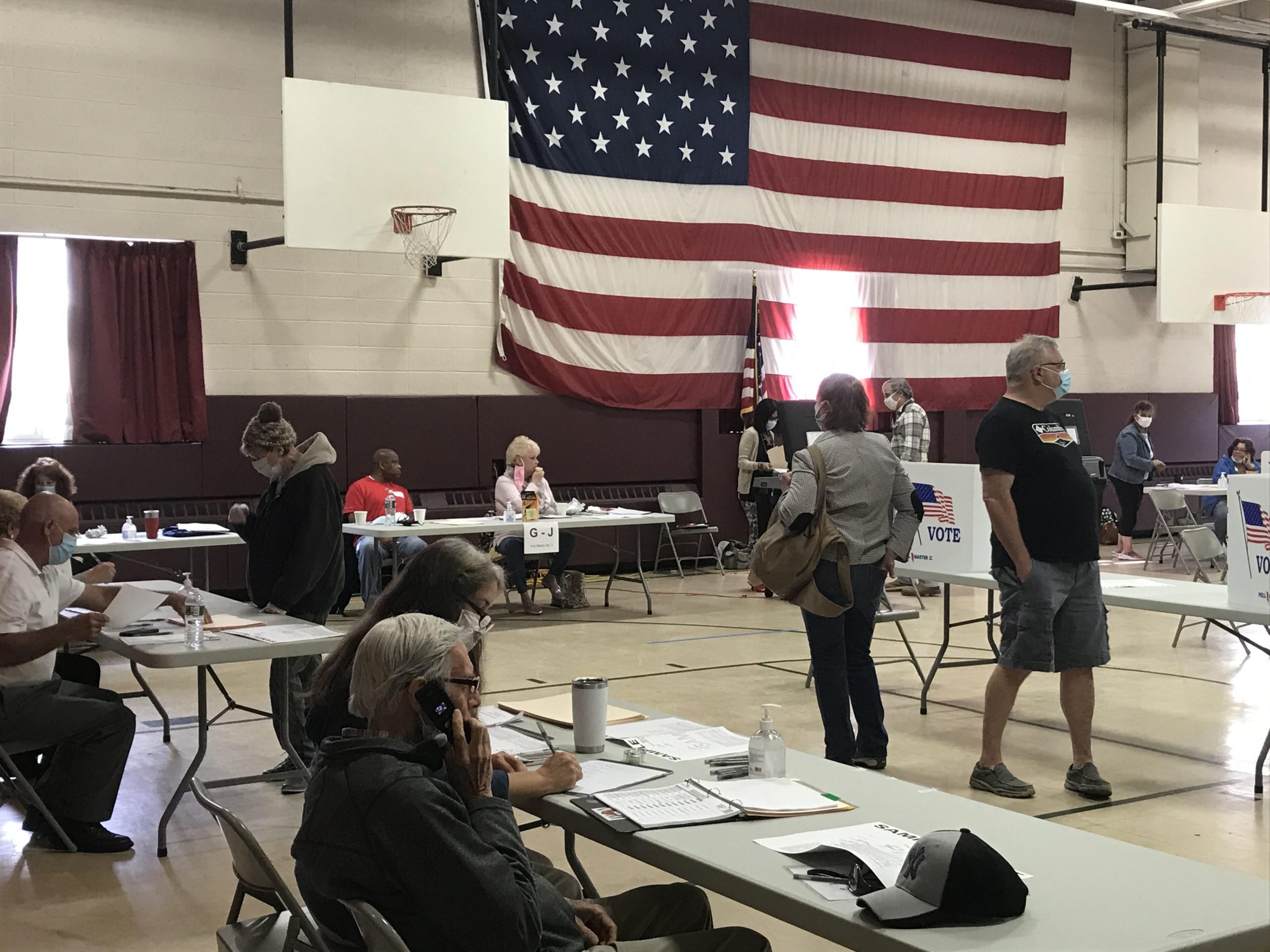 Residents of Mineola went to the polls Tuesday. (Photo by Elliot Weld)

Emil Samuels was elected as village justice in East Williston on Tuesday, defeating newcomer Mitchell Flachner by 202 to 83 and Scott Fairgrieve was declared the winner of the Mineola Village Justice race in “unofficial” results that were provided to Blank Slate Media.

Samuels has served as the associate village justice and will assume the seat that has been held by Joseph Sperber, who did not seek re-election.

Flachner, an attorney at Schwartz Sladkus Reich Greenberg Atlas in New York City, was running for the first time. He said it was not the result he was looking for but that it was a great experience for him and he congratulates Samuels and wishes him the best in the position.

“I am always willing to help the village out in any way I can,” Flachner said, adding that he plans on being involved in the community and hopes to run for another position one day.

Samuels is an attorney at Kelner and Kelner, also in New York City. He said that experience counts when it comes to this position.

“Experience that truly matters comes from those who have faithfully served our village. There is no time for a learning curve in local village justice. The most important experience comes from doing,” Samuels said.

Samuels commended Flachner for a well-run race and said he wanted to thank village residents for displaying confidence in him, adding  that he will continue to be fair and impartial.

Trustee James Lark ran unopposed after he took over the vacant spot left by longtime trustee and former Mayor Anthony Cassella in October. Lark retained his seat with 212 votes. Lark said Mayor Bonnie Parente appointed him because she knew him to be “a civic minded and reasonable person who would not take the role lightly.”

Anthony Gallo ran unopposed for trustee after Deputy Mayor Christopher Siciliano informed the village he would not seek re-election. Gallo said he ran so that he could help the village by utilizing his skills as an engineer and bring as much value to the board as Siciliano did.

East Williston passed a referendum on the ballot regarding the East Williston Fire Department’s Length of Service Award Program. This referendum will increase the annual share paid by each household in East Williston to $10. It also stated that it will “allow eligible program participants who continue in active service after reaching the entitlement age of 65 to accrue program points and receive a program contribution for a period not to exceed 40 years.” The referendum passed 221 to 53.

Mineola did not provide vote counts by press time but provided “unofficial” results that showed Paul Cusato and Paul Periera had won their uncontested village trustee races and that Scott Fairgrieve had defeated Steve Barnwell for Village Justice. Fairgrieve is a Nassau County District Court judge who will reach the mandatory retirement age of 70 in December. He has previously served as a village trustee and deputy mayor.

In Williston Park, two trustees were up for re-election. William Carr and Mike Uttaro both ran unopposed and retained their seats with 94 and 102 votes, respectively. Two write-in votes were cast.

Both candidates were first elected in 2012. Uttaro is a member of the Representative Party and Carr runs on the Integrity Pary line. 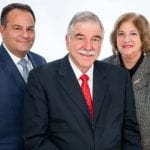 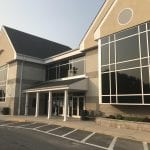