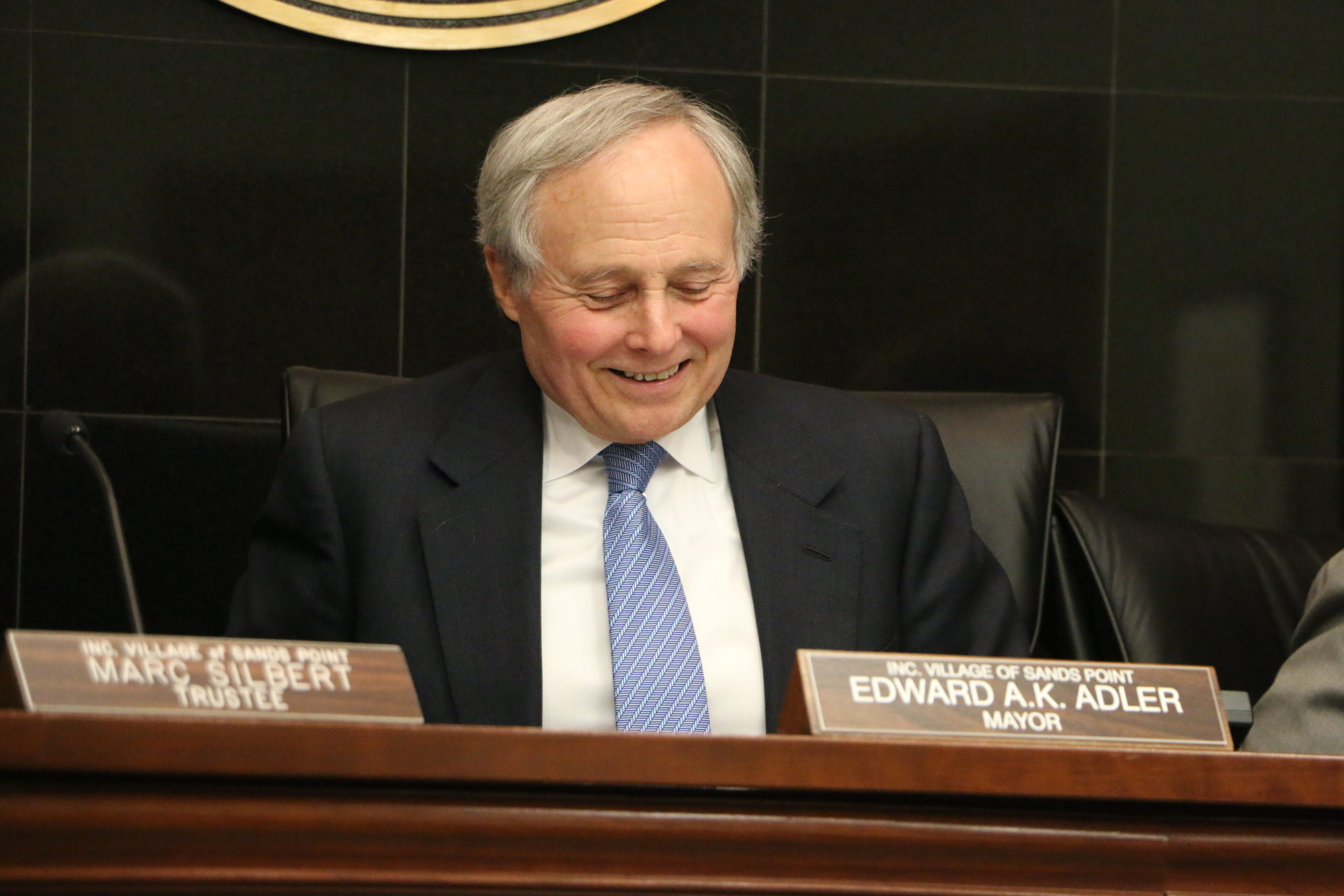 Sands Point trustees elected to impose a temporary moratorium on the enforcement of the village’s solicitation law at Tuesday’s meeting.

“By passing this moratorium we remove the risk of the particular company, as they’ve done with other villages, bringing them to court,” he said.

At the next meeting of the Sands Point Board of Trustees, a public hearing to amend the solicitation code will be held.

Some villages were alerted by a company that reached a settlement with the Village of Floral Park that there were unconstitutional restrictions in their solicitation laws.

The villages of Munsey Park, Roslyn Estates, Old Westbury, Kensington and North Hills  have addressed the matter in the past month. Some of the villages had banned commercial solicitations in their codes.

The Village of Sands Point bans commercial solicitation within its borders in its code.

Aptive Environmental, a pest control company, is the one alerting the villages to the issues in their codes. The company primarily markets through door-to-door solicitation, attorney Jonathan Fielding told Blank Slate media in a previous interview.

Summer is the company’s biggest selling season, Fielding said. With its Long Island branch opening a couple of years ago, Aptive Environmental is ready to start soliciting here, he said, but before doing so, the company reviews each municipality’s code to be aware of any restrictions and determine whether or not they are outdated.

“Some of them have been in the books for 50 years,” Fielding said. “There’s never been a reason to update it because nobody’s ever asked them to.”

Floral Park agreed to pay Aptive Environmental $15,000 after the company sued the village in August 2018. Since then, the village has modified its code from a complete commercial ban to requiring that solicitors provide detailed information to obtain a license. 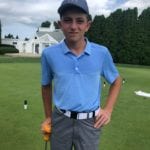 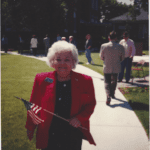