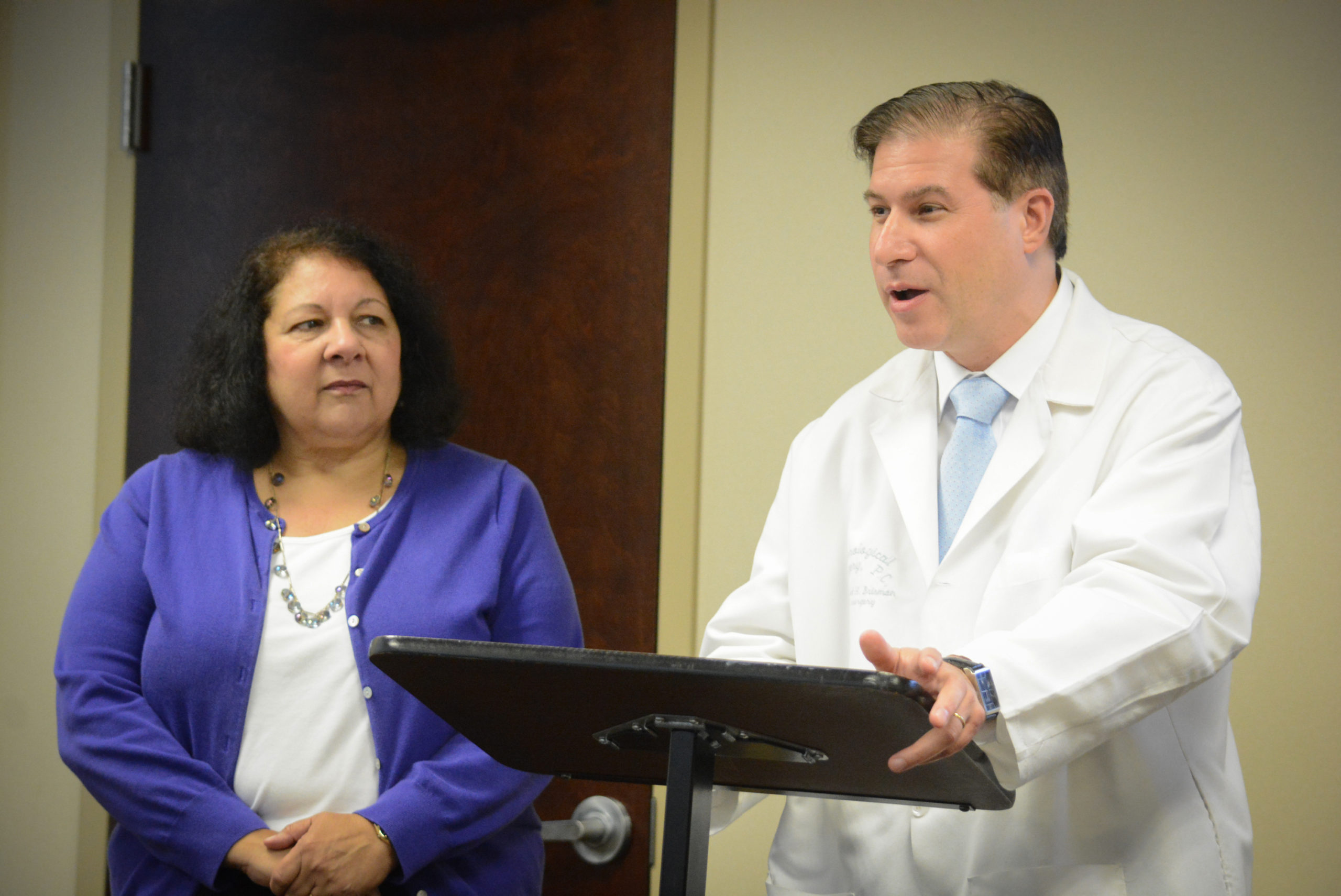 A Lake Success neurosurgeon’s office is teaming up with a STEM education advocacy group to host a STEM and health science scholarship competition, organizers announced on Tuesday, offering over $80,000 in scholarships and prizes to college-bound high schoolers.

Neurological Surgery PC and the Center for Science Teaching and Learning said the contest is open to students across Long Island and is intended to raise interest in the sciences among high school students.

Ray Ann Havasy, director of the Center for Science Teaching and Learning, said the announcement comes at a “crisis point” in the country, with jobs in engineering and healthcare going unfilled and student interest in STEM seemingly declining.

“We were at a kind of negative point several years ago; we have hit the crisis point in STEM education,” Havasy said. “There are now 2.4 million unfilled STEM jobs in the United States, many of them attached to the health sciences.”

Dr. Michael Brisman, a neurosurgeon with Neurological Surgery, said he and the group saw a “great opportunity” in this type of event – as well as great necessity.

“STEM is everything,” said Brisman, who is also the chief of neurosurgery at NYU Winthrop-University Hospital. “Even if you’re interested in humanities or whatever subject you’re interested in, science and technology are shaping everything and we want to help increase the enthusiasm for those disciplines.”

Havasy also emphasized some of the financial benefits for students who pursue certain STEM degrees.

Citing Forbes magazine, Havasy said that getting a four-year degree in artificial intelligence through computer programming could lead to a starting salary of about $115,000, usually with a sign-up bonus.

“The world realizes the need out there and is willing to pay for it,” Havasy said.

Angela Stone, who teaches students in the research program at New Hyde Park Memorial High School, said she stopped by at the Lake Success office to learn more about the health science competition because she’s looking for opportunities for her students to compete.

She said that research programs and science fairs tend to help students stand apart when applying for college. Stone said this is because it gives them an opportunity to showcase their work, and to get commendations and recommendations, and gives them something to discuss in college interviews.

“It really trains them and educates them on the process and then in the end, they really find out, is this for me?” Stone said.

Havasy said that the competition registration deadline is the end of April 2019 and the fair will be hosted on Long Island on Thursday, May 30, although the exact location hasn’t been finalized.

Registration begins Oct. 10 at noon at cstl.org/nspc, and students must register by April 30, 2019, at noon. 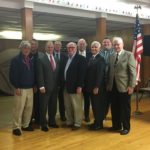 Residents urged to speak out about airplane noise