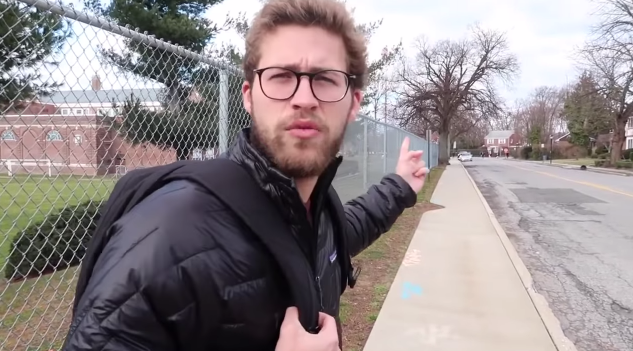 In a YouTube video, Brandon Yaraghi and an unidentified cameraperson documented how they were able to get into Great Neck North High School. (Photo still from johnny sheppard YouTube channel)

An unnamed Great Neck graduate and a YouTuber were able to trespass in North High School, according to a YouTube video and a letter from administrators condemning the “inexcusable security breach,” sparking a new round of security reviews.

The video shows a man, identified as Brandon Yaraghi, and an unidentified Great Neck graduate recording the incident, being rebuffed at the front door by security.

But they were able to cross the athletic field, cut through a weight room, and dine in the cafeteria with students, the video shows, and talk with another student about the dining options in the school.

Students and staff members appeared to recognize Yaraghi as someone who normally wouldn’t be in the school, the video shows, with one student asking, “You don’t go here, right?”

“I didn’t know if we were going to be able to get in, to be honest,” Yaraghi says in the video after leaving campus.

After shaving his beard, Yaraghi returned to the campus and tried to enter the school through the front door under the guise of offering free pizza, the video shows. But he was once more rebuffed by security as police were being called.

“While the district has comprehensive security plans for all of its buildings, this isolated incident demonstrates the need to remain vigilant at all times to ensure security measures are followed appropriately and diligently,” the letter reads. “We have engaged in a very aggressive review of our protocols, procedures and use of security technology with staffs and students to determine how we can prevent this type of situation in the future.”

The letter also said the district is working with the Nassau County Police Department and is “looking to have these individuals prosecuted for trespassing to the fullest extent of the law.”

The incident has unnerved some parents.

But the fact someone was able to enter through an unsecured door made her feel that the schools are “not taking our children’s security seriously enough,” she said.

“This easily could have been a repeat of the Parkland tragedy,” she said, referring to the  shooting at Marjory Stoneman Douglas High School in Parkland, Florida, last February where 17 people were killed. “If this YouTuber was a school shooter, we could be having a different conversation right now.”

“In this era of school shootings, it’s not funny or cute to trespass into a school just to get followers on YouTube. The law is clear,” she said of the trespasser. “If you have no business being on school grounds and you have been denied entry, you should leave.”

Ron Edelson, a spokesman for the school district, said administrators saw the video and are “doing their due diligence” in talking to teachers and aides and investigating the incident.

Asked whether any incidents like this had occurred before, Edelson said: “Our understanding is no, this is the first time anything like this has occurred. It’s unacceptable that it happened.”

The incident comes barely a month after the presentation of an external security audit, which found that the school had overall taken a “pro-active” stance regarding security and made a few suggestions for improvements.

The security audit had been prompted by a heightened sense of alert following the mass shooting at Marjory Stoneman Douglas High School. 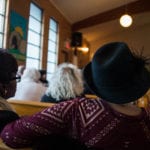 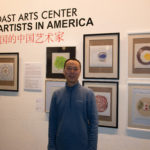