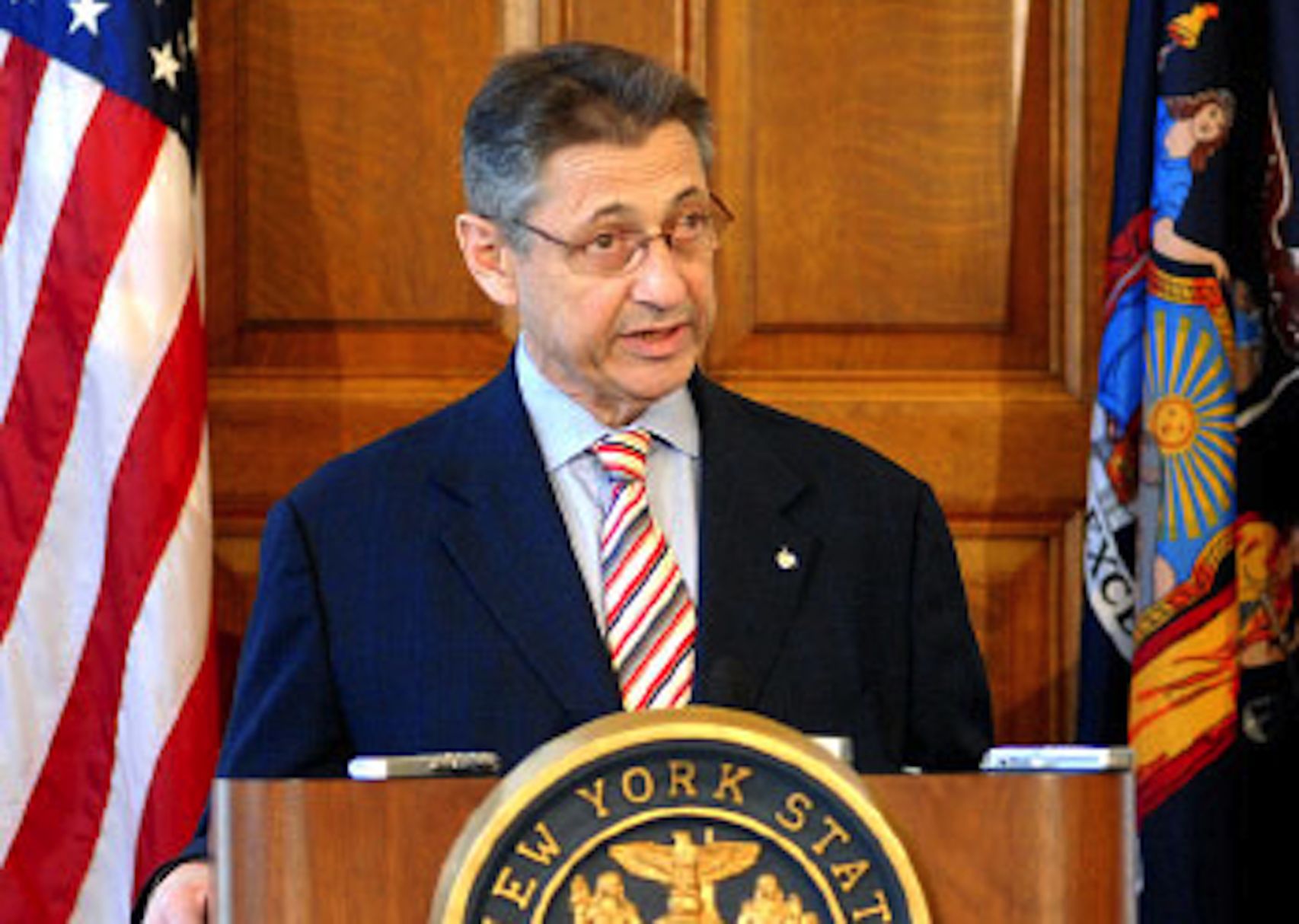 Sheldon Silver has until noon on August 26th to report to prison and begin his sentence.

Former Assembly Speaker Sheldon Silver was sentenced to seven years in prison on Friday for his conviction on federal political corruption charges.

Silver was once one of the three most powerful men in New York, along with Gov. Andrew Cuomo and former Senate Majority Leader Dean Skelos. Now only Cuomo remains in power, as Skelos was also indicted on corruption charges.

Silver served as Speaker from 1994 until he was arrested in January 2015.

He was convicted of political corruption later that year and was sentenced to 12 years in prison, but the conviction was overturned last year following a Supreme Court ruling that narrowed the definition of corruption.

After a brief, two-week trial in May, Silver was once again found guilty on all seven counts of bribery, extortion, money laundering and honest services fraud for a pair of schemes that secured him more than $1 million in kickbacks disguised as legal referral fees.

Among those who paid Silver were a New Hyde Park-based real estate firm, Glenwood Management; a Manhattan developer; and a Manhattan physician, Dr. Robert Taub. These payments were made through a Manhattan law firm where Silver was of counsel over a 10-year period when the Manhattan Democrat was one of the most powerful men in the state.

In exchange for the payments, Silver directed state actions that benefited Dr. Taub and the two luxury real estate developers.

Last week, Silver made a desperate plea to the judge to have his sentence reduced. According to a New York Times report, he wrote a letter claiming that the trials of the last three years had humiliated him enough.

“Everything I ever accomplished has become a joke and a spectacle,” the 74-year-old wrote. “I pray I will not die in prison.”

Skelos and his son, Adam, now await their sentencing after both were found guilty on corruption charges.

Like Silver, Skelos accepted payments from Glenwood in exchange for support of legislation beneficial to the company in Albany. He also had his conviction overturned in 2017 following the Supreme Court decision.

After their first trial in 2015, Dean Skelos received five years in prison while Adam received six and a half. According to a Newsday report, the duo are facing up to 110 years in prison.

Although Cuomo remains in power, two men close to him — Alain E. Kaloyeros and top advisor Joseph Percoco — were found guilty earlier this year of rigging a bid and bribery, respectively. 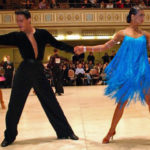