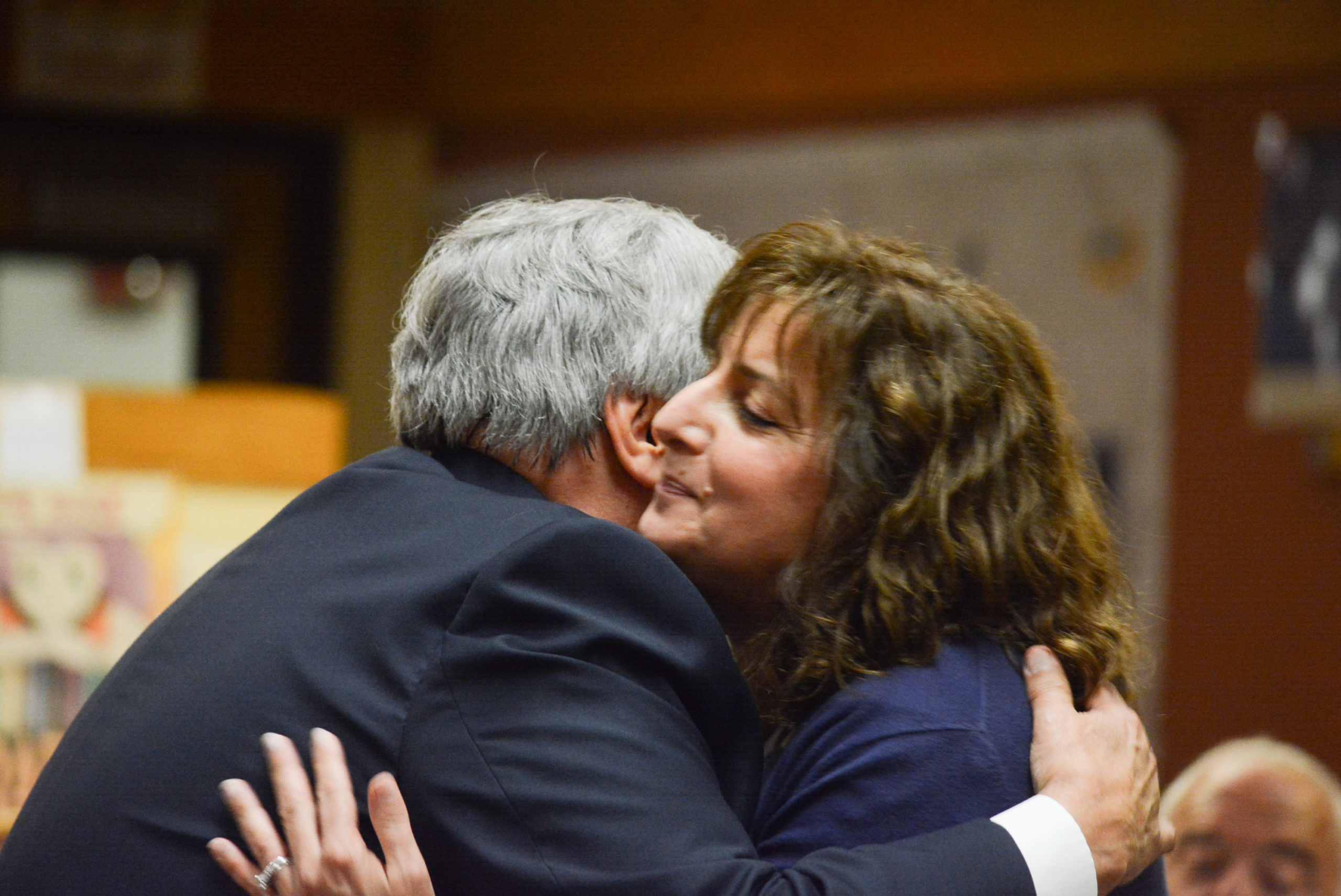 Nine of the 24 parent teacher association leadership positions will change going into the 2018-19 school year, Great Neck school board trustees said at a Monday meeting, as will the executive board of the umbrella organization bringing them together.

Jason Gilbert will fill the slot of treasurer.

Meewon Choung, one of the co-vice presidents heading communications, will become a member at large, while Hyun Soo Na, one of the other communication heads will no longer be on the executive board.

Grant Toch, previously a member at large, will also no longer be on the UPTC board.

Carey Ye and Bo Zhang will remain co-vice presidents for communications and be joined by Jennifer Kim for the 2018-19 school year.

The school board meeting also recognized the 15 remaining parent teacher association presidents and 9 retiring PTA presidents and their replacements.

Ivonne Cohen will become one of two presidents of the John F. Kennedy School PTA, the other being Debbie Nassimi, with the third slot apparently unfilled.

At South High School, Joyce Jing will become a co-president of the PTA with Miriam Kobliner, while Kathy Harvey will replace Christine Gordon as the head of the Village School PTA.

Lisa Carbone will retire as a co-president of South Middle School’s PTA, while Carol Valic and Louisa Zeppieri will stay as co-presidents.

“This is perhaps one of the most joyous board meetings – not that all of them aren’t,” Superintendent of Schools Teresa Prendergast said, drawing laughter from a crowded room. “But this perhaps my most joyous evening of the year because it gives us the opportunity to recognize and honor those teachers who have, with appropriate merit, earned this opportunity to become a part of the Great Neck family.”

In unrelated business, Annie Mendelson and Ruth Gebay both raised concerns about the North High parking lot approved as part of a broad package of capital projects with the $68.3 million bond.

Among their concerns were a lack of open school board discussion specifically on the lot, the timing of a traffic study meant to gauge what impact the student lot could have, and what lesson it will teach children about sustainability by paving over a field.

The school board did not respond to their comments.

In other business, school board members voted to add a policy mandating both staff members and “individuals approved for provisional access to District buildings” be required to display district issued badges at all times during the day.

Individuals who lose or damage the badges must report it to the district security office and must pay a fee to replace them.

Donna Peirez, the chair of the school board’s policy committee, said the change is necessary “in light of current concerns regarding security.” 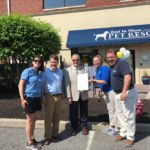 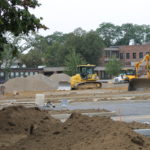