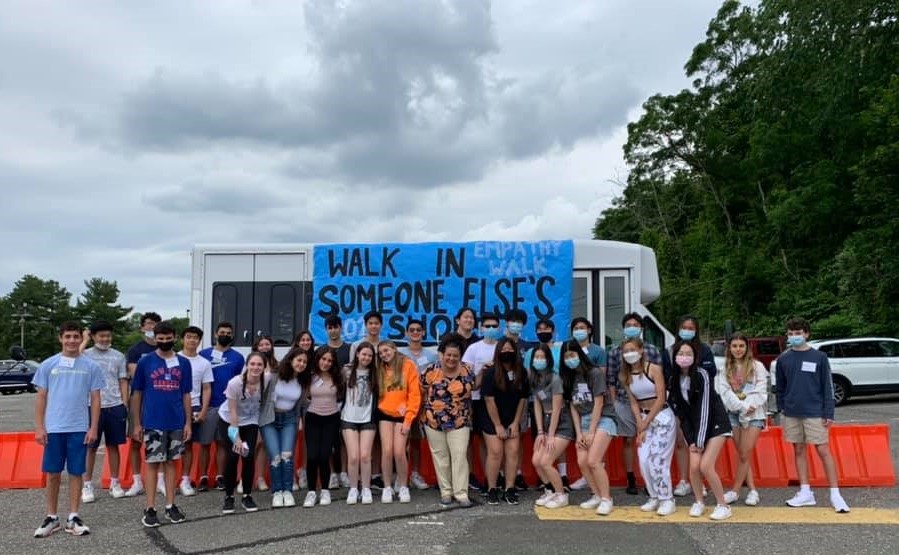 Teen participants pose for a picture with Assemblywoman Gina Sillitti

The walk brought together 30 teens from local high school Asian American Culture clubs and Jewish teens from SJJCC’s Teen Services programs to create an action step against the recent increase in acts of bias, hate, and intolerance.

State Assemblywoman Gina Sillitti partnered with the JCC on the program and attended, walking in solidarity with the local teens.

“I’m so incredibly proud of the students that participated in our pilot Empathy Walk,” said Sillitti. “These young people took time to learn about each other’s cultures, biases, and experiences. We hope that through this program, we can learn that we are more alike than we are different, and start to put an end to the hate, bias, and violence in our nation.”

Participants were paired together on the walk and given a list of questions to ask their partner while embarking on a scavenger hunt to locate hidden shoe boxes along the route. Inside each shoebox was one shoe and several props for the groups to discuss. The goal was to try to uncover the story of the person.

At the end of the discussion, leaders revealed the other shoe and the story. Each story touched on relevant issues including issues of anti-Semitism, Asian hate, race, gender and LGBTQ bias, and mental illness. At the end of the exercise, participants learned about unconscious bias and judgment and were more comfortable sharing their own stories and experiences.

“The goal of our Empathy Walk is to create a safe space for young leaders to listen and learn from one another,” said Susan Berman, director of the Center for Community Engagement, Sid Jacobson JCC. “We are asking them to take a moment to walk in someone else’s shoes.”

SJJCC’s Center for Community Engagement plans to hold future Empathy Walks for various age groups and communities to help create awareness and understanding that will result in position actions amongst attendees. 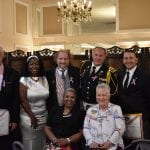 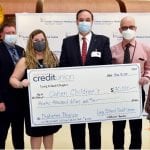