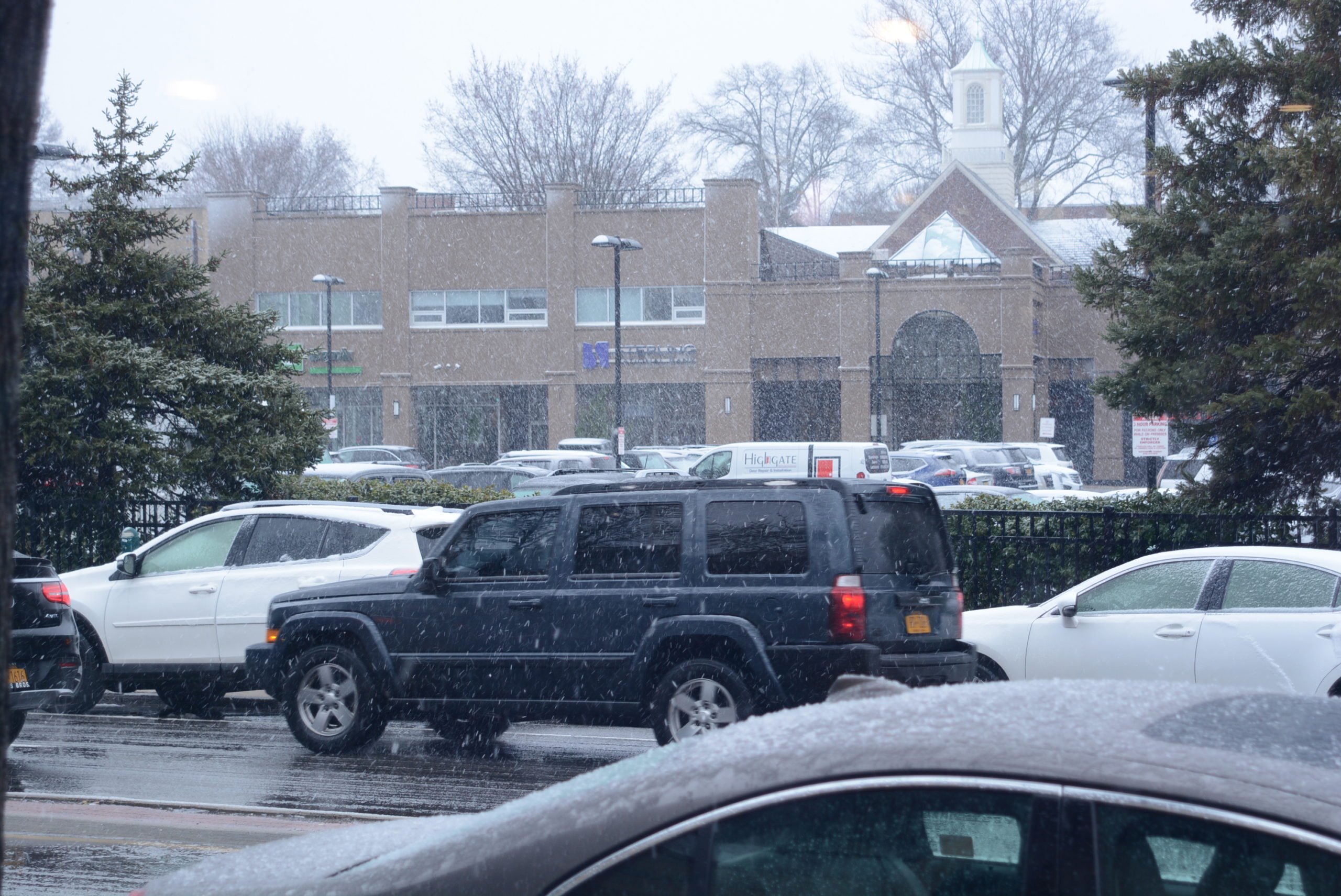 Great Neck Plaza, as seen here on one of my stormy days this month, was one of many villages that had to tweak their schedules because of snow. (Photo by Janelle Clausen)

Village of Great Neck Plaza Clerk-Treasurer Patricia O’Byrne said that she could never recall a time where they had to cancel more than one board meeting in a row.

But then came a volley of nor’easters this month, forcing the cancellations of both their Wednesday meetings and pushing matters to their next meeting on April 4.

“I’m here 26 years – this is the first time this has ever happened,” O’Byrne said, noting the village’s last meeting was Feb. 21. “There might have been a time where we had to cancel for a storm, but very rarely. But we never had it where a whole month we didn’t have a meeting.”

While not all villages were affected to the degree of Great Neck Plaza, entities across the North Shore have also had to grapple with the ramifications of numerous storms this month, especially villages with Wednesday meetings, where they conduct business like paying bills, passing laws and holding hearings.

In Port Washington, the Village of Manorhaven rescheduled their March 21 meeting. Meanwhile the North Shore Animal League has had to reschedule a ribbon cutting three times – first to March 7, then March 21, and now to April 7 – due to snow.

Snowstorms have also caused the East Williston Board of Education to rearrange the dates of their budget proposal presentations twice.

East Hills Mayor Michael Koblenz said he wouldn’t classify the storms as “disruptive,” but as slightly inconvenient. The village had to reschedule court dates and some board meetings, he said, while some civic groups also had to rearrange their meetings.

Their work crews were also out working 24/7, Koblenz said, making sure the streets were cleared quickly and efficiently as possible.

“We have been able to adjust to it and it really wasn’t any big deal,” Koblenz said.

Some villages also toughed out the storm to conduct village business like Saddle Rock, which held its monthly meeting on Wednesday, March 7, according to Village Clerk-Treasurer Carmela Speciale. 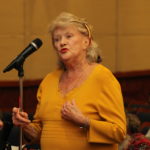