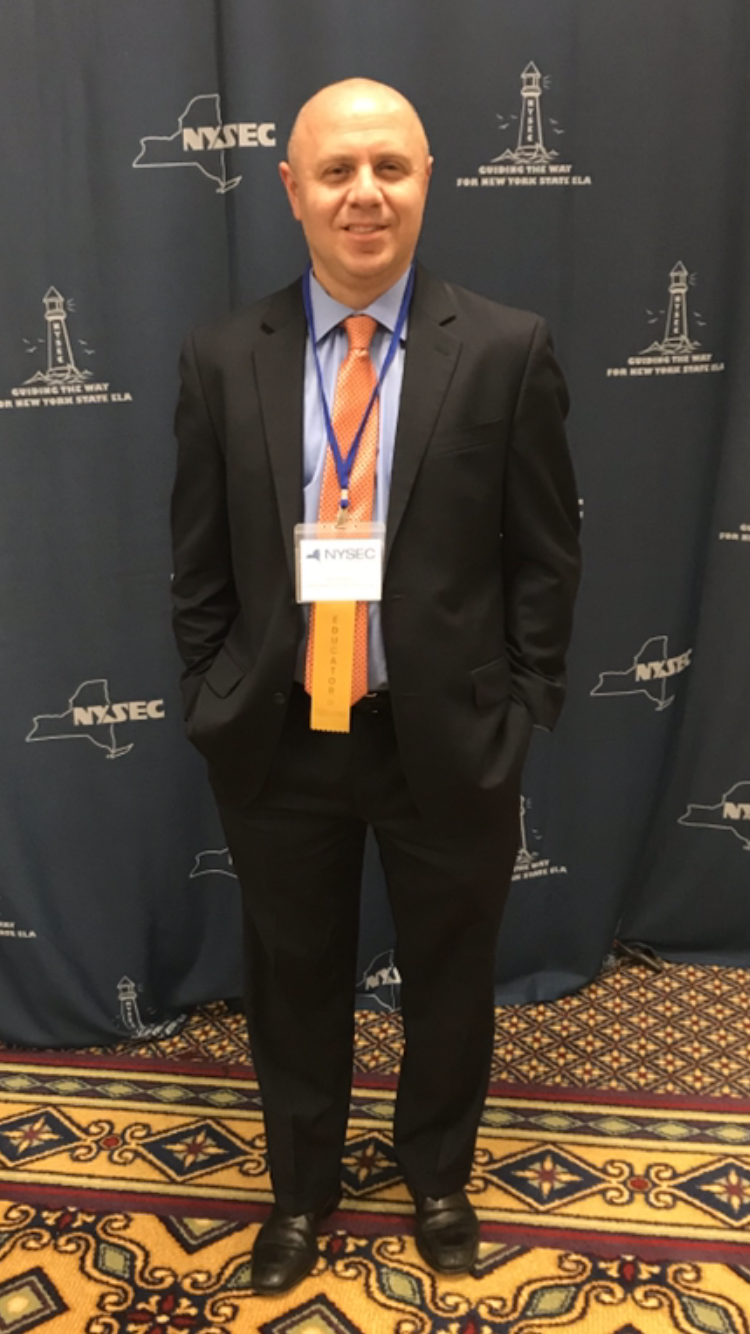 The New York State English Council has selected Alan C. Schwartz, the music department head at South Middle School in the Great Neck Public Schools, as a 2017 Educator of Excellence.

“This award is especially meaningful to me because it is usually given to English teachers,” said Mr. Schwartz, who was recognized for his instructional approach that links music performance with English Language Arts.

Mr. Schwartz has taught band, orchestra, and general music classes at South Middle over the past 23 years. He is a 1989 graduate of South High School in the Great Neck Public Schools and an advocate for public education.

Educator of Excellence awards are presented annually by the New York State English Council to recognize excellence in teaching. Educators are nominated by their school and then selected by the Council.

Schwartz accepted the award during a presentation at the New York State English Council’s annual conference in Albany on Oct. 27. 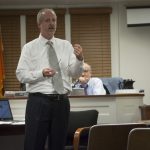 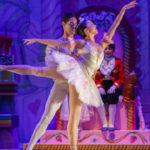 The Island Today: The top seven events for the coming week