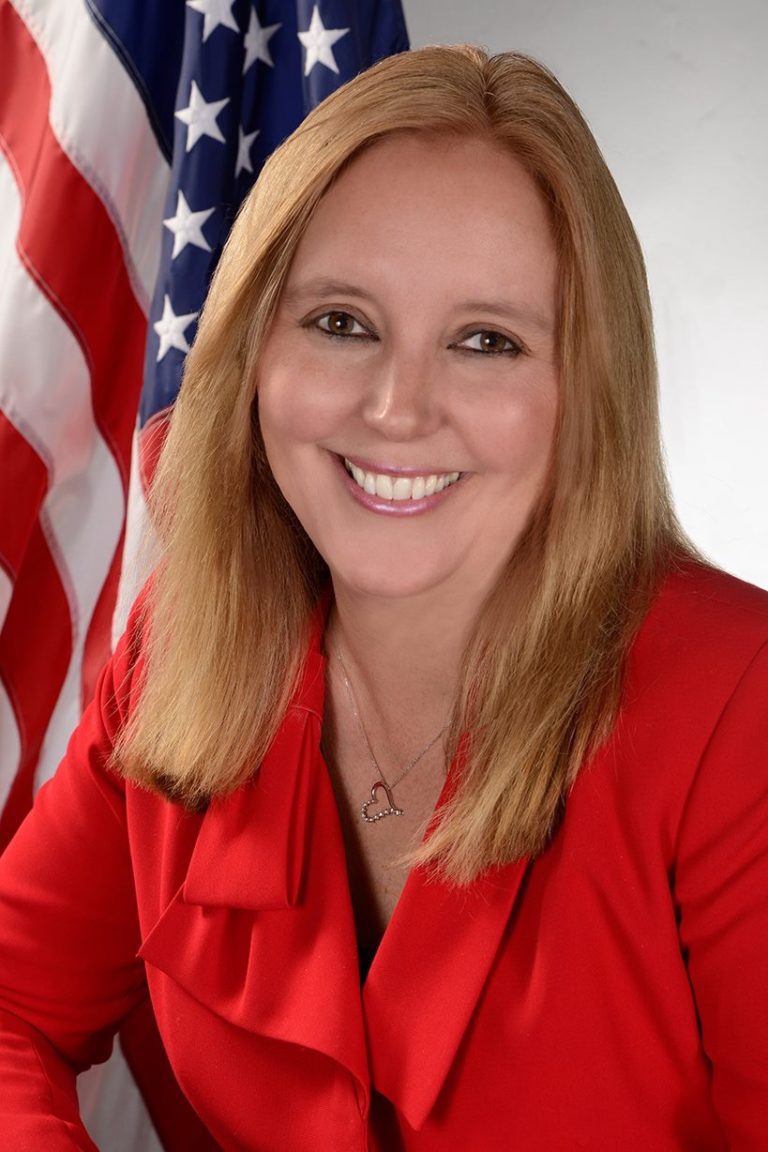 As a dedicated fiscal watchdog, Legislator DeRiggi-Whitton believes in strict financial oversight and responsible budgeting. As a fierce advocate for transparency in government. she successfully fought to create an independent Office of the Nassau County Inspector General to oversee County contracting.

Legislator DeRiggi-Whitton is a staunch environmental advocate that is committed to protecting our natural areas and reversing pollution and contamination throughout the district and across the County. Legislator DeRiggi-Whitton co-introduced legislation to reduce greenhouse gas emissions and secured passage of measures banning the use and sale of liquid fracking waste products in the County.

She has also helped to secure funding for multiple sewer studies to prevent dangerous toxins and chemicals from entering our underground aquifers, secured millions in County funding to support Sea Cliff’s ongoing sewer expansion project, and advocated for enhancements for parks and open-space projects such as Crescent Beach in Glen Cove and Shore Road in Port Washington.

In addition, Legislator DeRiggi-Whitton serves on the Western Long Island Aquifer committee, which is working to protect Long Island’s sole-source aquifer and our drinking water from the dual threats of toxic encroachment and saltwater intrusion.

Long active in senior affairs, Legislator DeRiggi-Whitton is very passionate about ensuring senior citizen needs are optimally represented at the County level. She worked with her colleagues in the Minority Caucus to pass legislation that allows homeowners over age 65 to renew exemptions they have received for at least five consecutive years by filing an sworn affidavit affirming their eligibility with their tax payments rather than completing new paperwork year after year.

In addition to addressing constituent needs as an elected official, Legislator DeRiggi-Whitton has been personally involved in COVID-19 relief efforts throughout the pandemic, working with the Do Good to Feel Good campaign and other grassroots community organizations to secure and distribute food and other necessities to senior citizens and families in need.

Deeply concerned about protecting our community from drugs and addiction, Legislator DeRiggi-Whitton has hosted numerous Narcan training sessions to help educate the public on the dangers of opioid drugs and teach residents how to administer this potentially lifesaving treatment.

She also hosts other health- and safety-related events like mammography screening vans, veterans outreach events, CPR training, hurricane preparedness and car seat safety checks. Many of these programs have been retooled as remote presentations during the COVID-19 pandemic.

Legislator DeRiggi-Whitton is committed to ensuring that Nassau County’s first responders have the resources they need to safely and effectively serve the community. In accordance with this belief, she has secured substantial funding that local first responder agencies have used to purchase essential safety equipment, including such cutting-edge tools as thermal imaging cameras.

MORE ABOUT LEGISLATOR DERIGGI-WHITTON
Before being elected to the Nassau County Legislature, DeRiggi-Whitton served two terms as a member of the Glen Cove City Council, where she strived to ensure that the City budget was properly balanced, worked with department heads to heighten compliance, and fought hard against tax increases. She additionally served as the Council’s liaison to the City’s Senior Center, where she also served on their Advisory Board.

Delia also serves as a member of the Sage Golf Outing Committee, which raises money for the Glen Cove Center.

Throughout her adult life, Delia has been deeply involved in various health and human services and continues to maintain a “hands-on” relationship with local tenants and building owners to ensure concerns are addressed. She is also the co-chair for Long Island’s U.S. Marine Corp Toys for Tots, which has grown to become the largest one-day toy collection event in the United States.

DeRiggi-Whitton also serves as a member and on the Board of Directors of the Diabetes Research Institute Foundation (DRI). The organization’s annual “Cook for a Cure” and car show fundraisers with which she is deeply involved have helped to raise more than $1 million toward DRI research grants.

Delia charitable and community organization involvement includes her membership in the Sons and Daughters of Italy and Kiwanis International.

Delia earned a Bachelor of Arts degree from Hofstra University. She lives in Glen Cove with her husband Richard Valicenti, and has three daughters and a stepson. Delia is the daughter of former Glen Cove Mayor Donald DeRiggi and noted local historian Dr. Mildred DeRiggi.