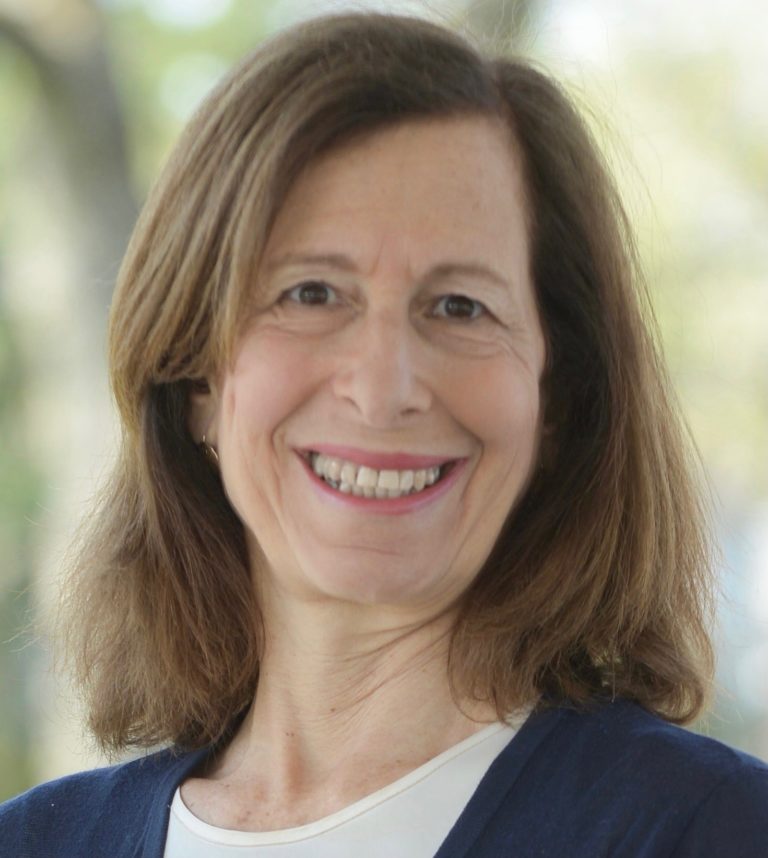 She is a lifelong resident of Nassau County and has resided in Great Neck for the past 40 years. Ellen has devoted her career to public service. Prior to being elected to the Nassau County Legislature, Ellen served as the director of the Office of Intermunicipal Coordination for the Town of North Hempstead where she helped villages, schools and special districts within the town save money for taxpayers through shared services and cooperative projects.

She has also served as a director of the Water Authority of Great Neck North.

Ellen has worked tirelessly to obtain community revitalization project funds for many municipalities within her district so that they could embark on projects such as the creation of a technology center at the Great Neck Library, and the purchasing of new street signs and trees for several villages.

Ellen has been addressing various issues facing veterans and senior citizens and has spoken before many of those groups. She passed legislation for no-fee renewals for Veteran Leisure Passes. She also sponsored legislation that improves transparency in government by requiring that the appointments of County department heads must come before the Legislature for confirmation within six months.

Ellen is very involved in her community. She is the vice president of membership, a book club discussion leader, and a former president of the Lulav Group of Hadassah and was the recipient of their first Community Service Award.

Ellen is an active member of Temple Israel of Great Neck where she has served on the board of trustees and as past president of the Couples Club.

In addition, she is a trained facilitator in anti-bullying with Child Abuse Prevention Services  and has visited many middle school classes to discuss this problem.

Ellen holds a B.S. in Consumer Economics and Public Policy from Cornell University and has an MBA in Finance from New York University.

She is an active member of Cornell’s Alumni Ambassador Network and has received the Volunteer of the Year award for her work.

As the ranking chair of the Legislature’s Finance Committee and a member of the Budget Review Committee, she asks probing questions to monitor that tax dollars are being spent properly.

Ellen and her husband Mark are the proud parents of Deborah, Laura, Jonathan and daughter-in-law Lauren, and the proud grandparents of Mia and Spencer