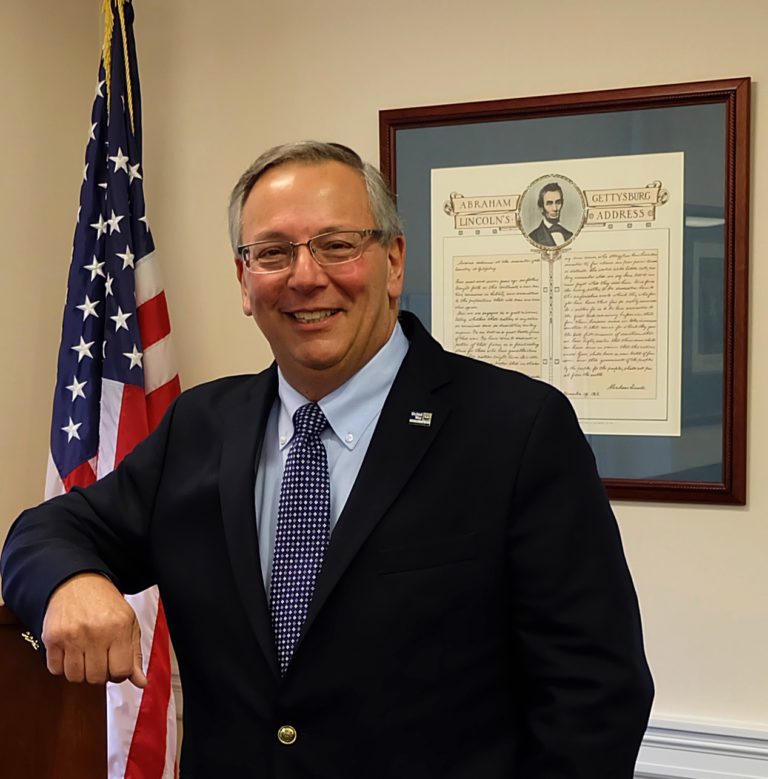 Since 1999, John R. Durso has served as the president of Local 338 RWDSU/UFCW, a labor union that represents over 13,000 working men and women across New York State and parts of New Jersey.

Local 338 members are employed in a variety of different industries and roles including in grocery and food retail, drug stores and retail pharmacy chains, healthcare and human services, and cannabis, amongst others.

John is the President of the Long Island Federation of Labor, AFL-CIO, the fourth largest central labor council in the United States, representing 250,000 union members in Nassau and Suffolk Counties, a role he has held since 2005.

He is a lifetime member of the New York branch of the NAACP, a board member of the Long Island Association, Board Secretary of the EAC Network, Board Member of Nassau Community College Foundation, and has twice served as Chair of the Board of the United Way of Long Island.

John is a recipient of Networking Magazine’s “David Award” and is a member of the LIBN/Hofstra University Long Island Hall of Fame. He is also a recipient of the prestigious “Ellis Island Medal of Honor” from the National Ethnic Coalition of Organizations, an international organization that celebrates the diversity, achievements and progress of all ethnic backgrounds and promotes tolerance and cultural awareness.

Among his other awards are the Harry Chapin Award from the Long Island Association, awards for his community and charitable works from The Citizens Campaign for the Environment, Island Harvest, Long Island Cares and The Long Island United Way.

John has also been recognized by City & State as a member of the “Labor Power 100.”

A great admirer of President Theodore Roosevelt, John believes that his greatest accomplishments are his four grown children: John Jr., Michael, Jessica, and Jim. He is also a proud grandfather of seven. John is married to Peggy, who was herself, a 27-year member of Local 338 RWDSU/UFCW.